Police in Italy recovered a 500-year-old copy of Leonardo da Vinci’s “Salvator Mundi” painting of Jesus Christ after it was stolen in 2020 from a basilica museum in Naples without the priests realizing the painting was missing, numerous sources reported.

The 16th century copy was discovered while Naples police were searching an apartment less than 5 miles from the Museum of San Domenico Maggiore while on a bigger operation, the Art Newspaper reported. The owner of the property was taken into custody under suspicion of receiving stolen goods, and reportedly gave police a “less than credible” explanation about how he bought the painting, according to the Associated Press.

VIDEO: Italian police have found a 500-year-old copy of Leonardo da Vinci’s Salvator Mundi in a Naples flat and returned it to a church that had no idea it had been stolen https://t.co/mgsKmBOjh7 pic.twitter.com/ct1VWdcO23

The copy is modeled after da Vinci’s “Salvator Mundi,” and is believed to have been painted by one of the Renaissance polymath’s students in circa 1500. It shows Christ gesturing a blessing with one hand, while holding a transparent, crystal orb with the other. It fetched a record $450 million at a Christie’s auction in 2017 from an anonymous bidder who was later identified as a Saudi royal who purchased the painting on behalf of the Louvre Abu Dhabi, according to the AP. (RELATED: Art Expert Believes Newly Unearthed Sketch Of Jesus Christ Was Made By Leonardo Da Vinci)

Soon after the sale, the painting disappeared. It was set to be unveiled in 2018 at the Louvre Abu Dhabi, but the event was postponed indefinitely without explanation and had not been seen in public since, Art News reported. It was held in the San Domenico Maggiore basilica, where the museum is located in a side chapel, and was stolen during the pandemic, according to the AP. 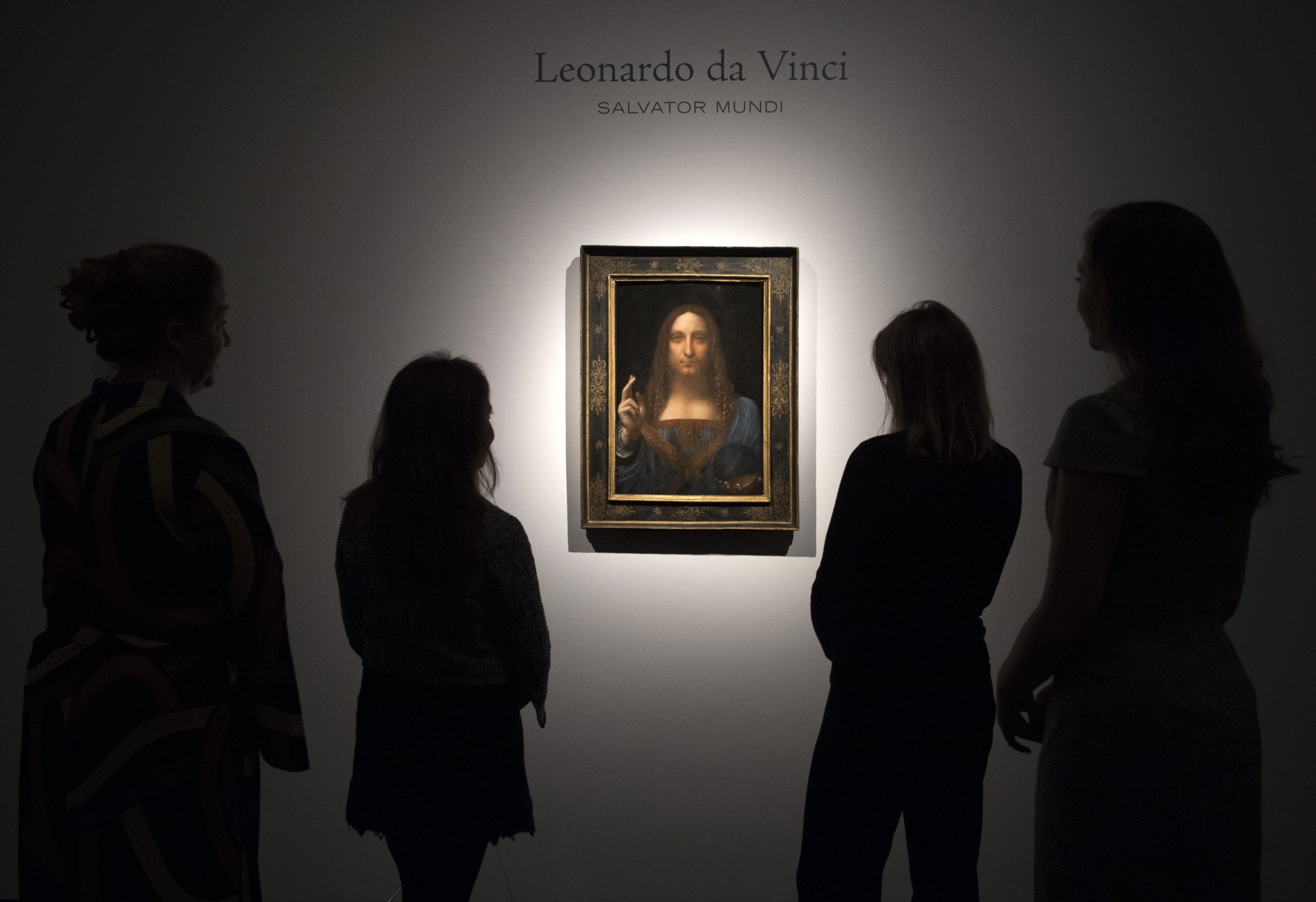 LONDON, ENGLAND – OCTOBER 24: Staff members pose next to a painting by Leonardo da Vinci entitled ‘Salvator Mundi’ before it is auctioned in New York on November 15, at Christies on October 24, 2017 in London, England.(Photo by Carl Court/Getty Images)

Police chief Alfredo Fabbrocini reportedly said that recovery of the painting was especially rewarding because by coming across the painting when it wasn’t reported as missing, “we resolved a case before it was created.”

“The painting was found but its custodian hadn’t realized it was stolen,” he added, according to the AP.

There are around 20 copies of “Salvator Mundi” that are attributed to da Vinci’s school, according to the Art Newspaper. The Naples copy was believed to have been brought to the city from Rome by Giovanni Antonio Muscettola, one of Holy Roman Emperor Charles V’s ambassadors.