Former President Donald Trump’s left President Joe Biden a note on the Resolute Desk on Wednesday before his final departure from the White House as commander-in-chief, his press office confirmed.

Here are some of the messages past presidents left for their successors, according to CNN. (RELATED: Here’s The Moment President Biden Took The Oath Of Office)

Former President Ronald Reagan’s letter to former President George H.W. Bush included a drawing of an elephant and turkeys that said, “Don’t let the turkeys get you down,” according to a picture of the note, CNN reported.

“Well, go to it,” Reagan wrote in his note, according to CNN. “George, I treasure the memories we share and I wish you all the very best.”

The elder Bush told former President Bill Clinton that upon leaving office, he “felt the same sense of wonder and respect that I felt four years ago,” adding that he “never felt the loneliness some Presidents have described,” according to CNN.

“There will be very tough times, made even more difficult by criticism you may not think is fair. I’m not a very good one to give advice; but just don’t let the critics discourage you or push you off course.”

He continued, “You will be our President when you read this note. I wish you well. I wish your family well. Your success is now our country’s success. I am rooting hard for you.” 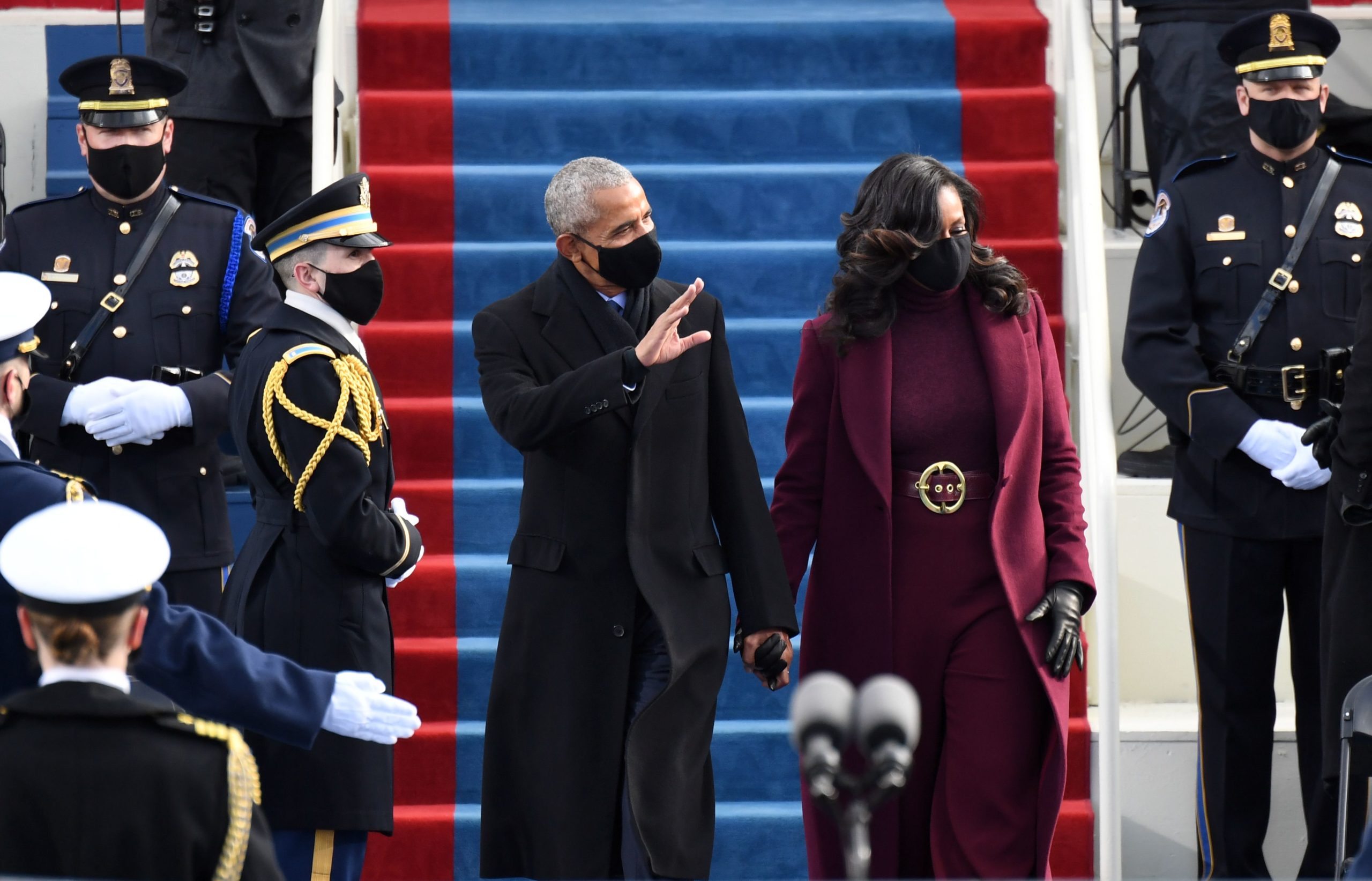 Clinton wrote to former President George W. Bush that the presidency is “the greatest venture, with the greatest honor, that can come to an American citizen,” CNN reported.

“Like me, you are especially fortunate to lead our country in a time of profound and largely positive change, when old questions, not just about the role of government, but about the very nature of our nation, must be answered anew.”

He continued, “You lead a proud, decent, good people. And from this day you are President of all of us.”

Bush commended former President Barack Obama for winning office and said his new role is the start of “a fantastic chapter in your life,” according to CNN. “Very few have had the honor of knowing the responsibility you now feel. Very few know the excitement of the moment and the challenges you will face.”

He continued, “There will be trying moments. The critics will rage. Your ‘friends’ will disappoint you. But, you will have an Almighty God to comfort you, a family who loves you, and a country that is pulling for you, including me.”

Obama told Trump the position as president is “unique” and doesn’t have a set path, CNN reported.

“Millions have placed their hopes in you, and all of us, regardless of party, should hope for expanded prosperity and security during your tenure,” he said, adding that it’s the president’s responsibility to ensure the “success for every child and family that’s willing to work hard.”

The former president wrote that America’s role as world leaders is crucial “to sustain the international order” to protect the country’s “wealth and safety.”

Obama also wrote to Trump that time should also be reserved for loved ones.

“They’ll get you through the inevitable rough patches.”