National Guard troops investigated a reported bomb threat Wednesday morning at the U.S. Supreme Court, just one and a half hours ahead of President-elect Joe Biden’s inauguration. 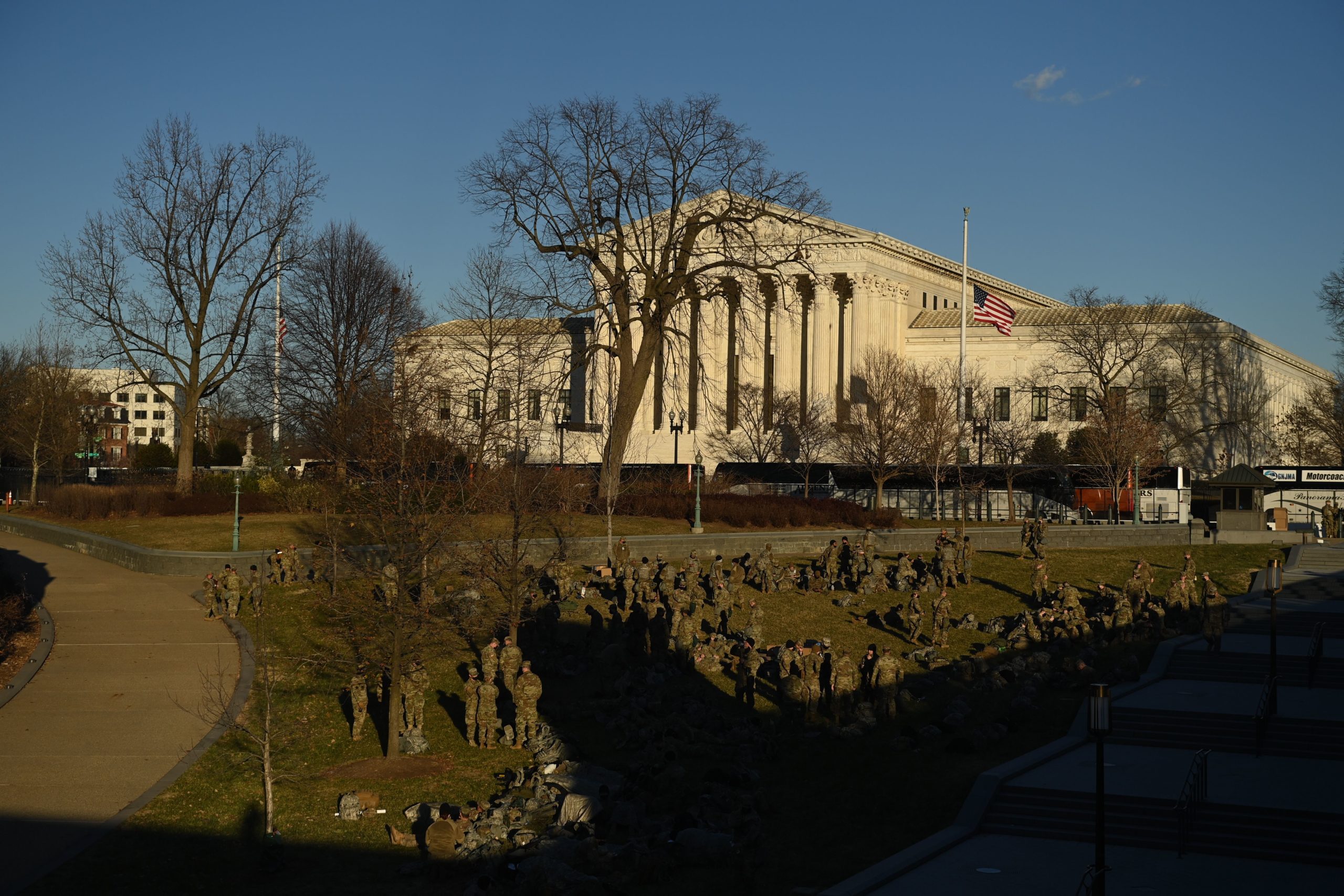 “The Court received a bomb threat, the building and grounds were checked out,” a Supreme Court spokesperson said in a statement. “The building is not being evacuated.” (RELATED: Trump Departs Washington For The Last Time As President)

NEW: Supreme Court spox says: “The Court received a bomb threat, the building and grounds were checked out, and the building is not being evacuated.”

Multiple reports originally claimed that the Court was being evacuated, but CNN reported that the building had been recently closed due to coronavirus.

There is a bomb threat at the supreme court. Deleted last tweet because we are now told the building is not being evacuated. It was closed to the public for Covid. Much bigger national Guard presence. pic.twitter.com/iLVoY6A9pb

IMPORTANT UPDATE: A Supreme Court public information officer tells CNN’s @Arianedevogue that a bomb threat was called into the court, but the building has not been evacuated.

The National Guard originally responded to the threat just after Vice President-elect Kamala Harris arrived at the U.S. Capitol, located just across the street from the Supreme Court.

Biden himself arrived at the Capitol shortly afterward. He spent the morning attending mass in Northwest Washington.