Trillions of cicadas will appear above ground up and down the eastern seaboard in May for the first time in 17 years.

The insects, deemed Brood 10 by scientists, will appear as far south as Georgia and as far north as Michigan. Their population density can reach 1.5 million per acre, University of Maryland entomology professor emeritus Michael J. Raupp told Newsweek. They are expected to move above ground in May, once soil temperature reaches 64 degrees.

North American cicadas are grouped into fifteen geographically discrete broods, according to National Geographic. Brood 9 cicadas appeared in southwestern Virginia, southern West Virginia, and small parts of North Carolina in 2020. Most of these cicadas are edible, according to scientists. (RELATED: Kofi Annan: Eat Bugs To Stop Global Warming)

The Brood 10 cicadas stay underground as nymphs, eating tree sap, for most of their lifecycle. Scientists believe that this is an evolutionary strategy that the insects evolved more than one million years ago to avoid cold summers, according to CBS News. Cicadas require 68 degree temperatures in order to feed and mate above ground. 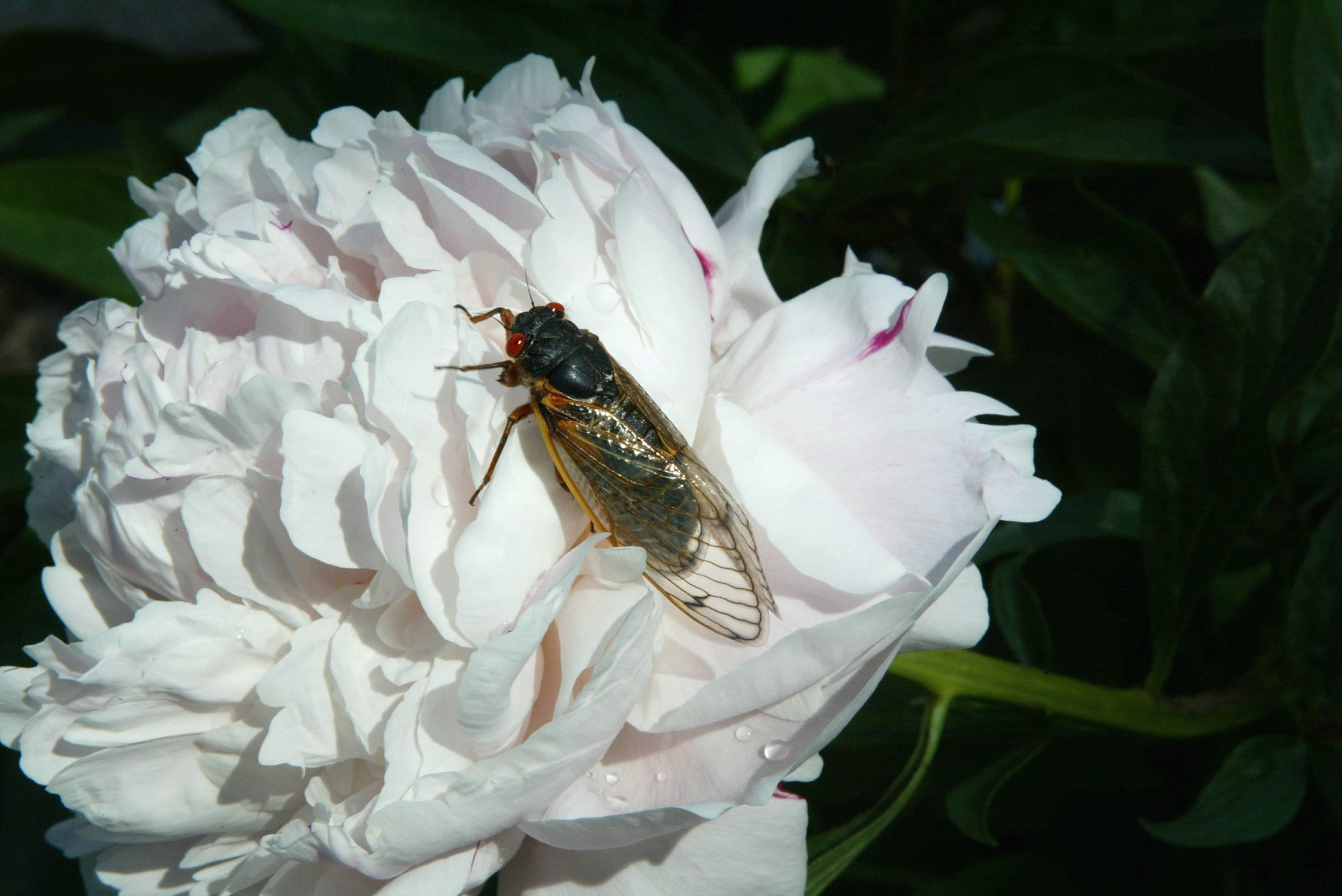 WASHINGTON – MAY 16: A newly emerged adult cicada dries its wings on a flower May 16, 2004 at a park in Washington, DC. After 17-years of living below ground, billions of cicadas belonging to Brood X begin to emerge across much of the eastern United States. The cicadas shed their larval skin, spread their wings, and fly out to mate making a tremendous noise in the process. (Photo by Alex Wong/Getty Images)

A 2013 study argues that the cicada’s unique life cycle also allows it to avoid predators such as birds. Researchers Walter Koenig and Andrew Liebhold found that the “predation pressure [of 15 birds that eat cicadas] was significantly depressed during emergence years.” Koenig and Liebhold could not confirm in the study what drives that correlation. However, their data does show that the cicadas have a much better chance of surviving predators in the years in which they appear.