President Joe Biden reportedly asked National Labor Relations Board (NLRB) General Counsel Peter Robb to resign by 5 p.m. Wednesday, just hours after the president was sworn into office, according to Bloomberg Law. Robb then sent a scathing letter to White House Director of Personnel Cathy Russell refusing to submit a letter of resignation before he was fired Wednesday night.

“The removal of an incumbent General Counsel of the NLRB prior to the expiration of the term by a President of the United States is unprecedented since the nascence of the National Labor Relation Act (NLRA) and the NLRB,” Robb wrote, according to the letter obtained by Bloomberg Law.

Robb added that a key component of the 1947 NLRA was to create an “independent” general counsel. The NLRB general counsel is appointed by the president, serves four-year terms and is responsible for investigating and prosecuting unfair labor practices.

“The removal of a General Counsel would set an unfortunate precedent for the labor relations of this country,” Robb said. (RELATED: Here Are The Pro-Union Labor Laws Joe Biden Has Promised To Pass As President) 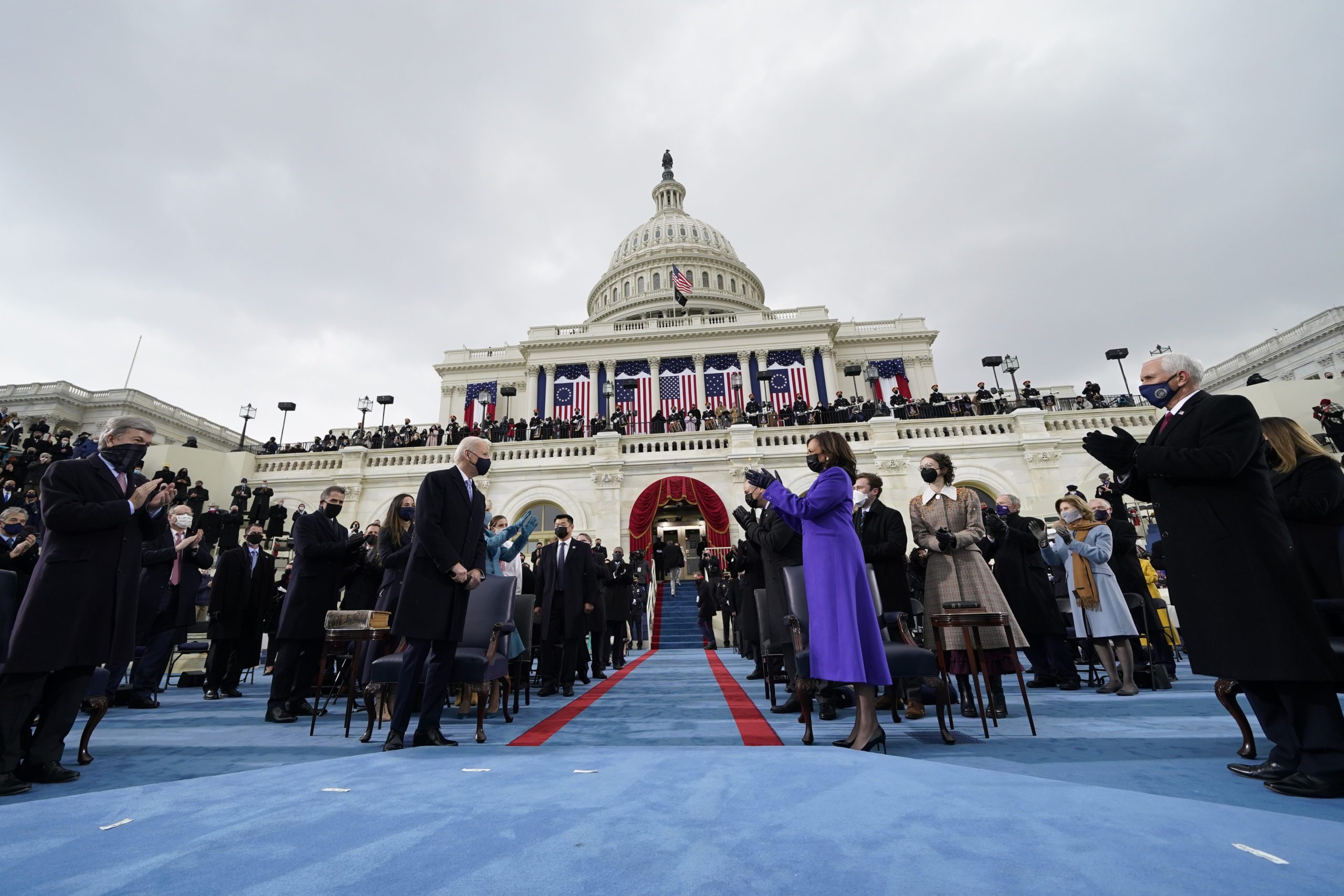 Historically, NLRB general counsels have served out their entire terms, even as new administrations have taken office, and haven’t been fired, according to the National Right to Work Foundation. Former President Barack Obama’s NLRB General Counsel Richard Griffin served out his entire term after Donald Trump took office.

“This unprecedented move to oust NLRB General Counsel Robb before the end of his Senate-confirmed four-year term is the very opposite of a return to ‘normal’ and a disturbing sign of just how far the Biden-Harris Administration is willing to go to pay back the union bosses that helped put Biden in the White House,” National Right to Work Foundation President Mark Mix said in a statement.

Mix said that labor unions applauded Biden’s firing of Robb because he has supported rank-and-file workers’ rights over Big Labor interests. Robb ruled in favor of workers who didn’t want their union dues going toward political contributions and supported rules that made it easier for workers to vote unions out of their workplace.

“In his first hours in office, President Joe Biden has taken immediate action to secure the rights and protect the well-being of America’s working families by removing Peter Robb as NLRB general counsel,” American Federation of Labor and Congress of Industrial Organizations (AFL-CIO) President Richard Trumka said in a statement Wednesday.

“A union-busting lawyer by trade, Robb mounted an unrelenting attack for more than three years on workers’ right to organize and engage in collective bargaining,” he continued.

The AFL-CIO is a federation of 55 labor unions representing 12.5 million workers.