Senate Minority Leader Mitch McConnell is proposing to give former President Donald Trump until February to get ready for his impeachment trial in the Senate.

“I have sent a proposed timeline for the first phases of the upcoming impeachment trial to Leader Schumer and look forward to continuing to discuss it with him. Senate Republicans are strongly united behind the principle that the institution of the Senate, the office of the presidency, and former President Trump himself all deserve a full and fair process that respects his rights and the serious factual, legal, and constitutional questions at stake,” McConnell said in a statement.

“Given the unprecedented speed of the House’s process, our proposed timeline for the initial phases includes a modest and reasonable amount of additional time for both sides to assemble their arguments before the Senate would begin to hear them,” he continued.

McConnell told Republican senators that he would ask Senate Majority Leader Chuck Schumer to give Trump until early-February to give him and his team time to prepare for the trial, Politico first reported.

Schumer made it clear that he will move forward with the impeachment of Trump in a Tuesday speech. In a floor speech, Schumer called Trump’s presidency the most “chaotic and divisive president that can ever be remembered.”

He also mentioned three issues he hopes the Senate will tackle in the coming weeks: “a second impeachment trial of Donald Trump, the confirmation of President Biden’s cabinet and other key officials, and legislation to provide much-needed, almost desperately-needed COVID relief. ” 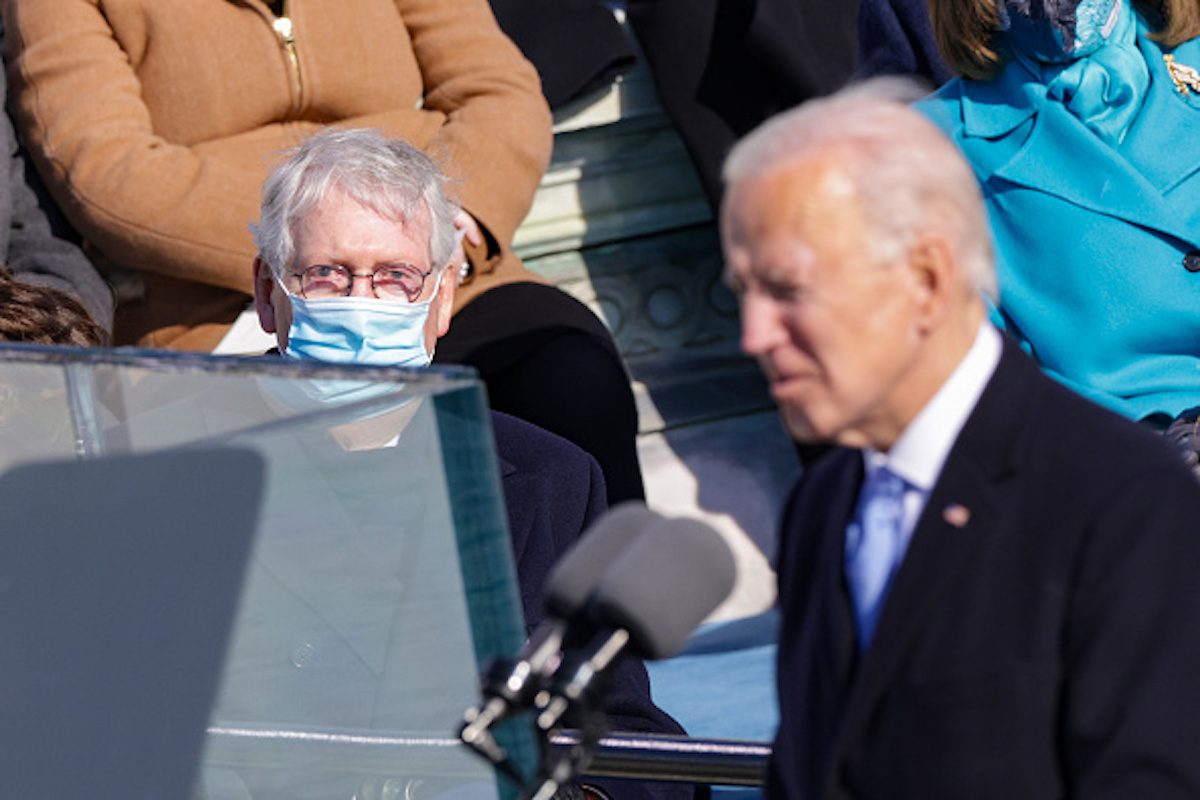 Speaker of the House Nancy Pelosi has not submitted the article of impeachment to the Senate.