A senior administration confirmed that, at this time, there are no plans to remove Wray before the end of his term at FBI, which expires in six years, according to CNN. 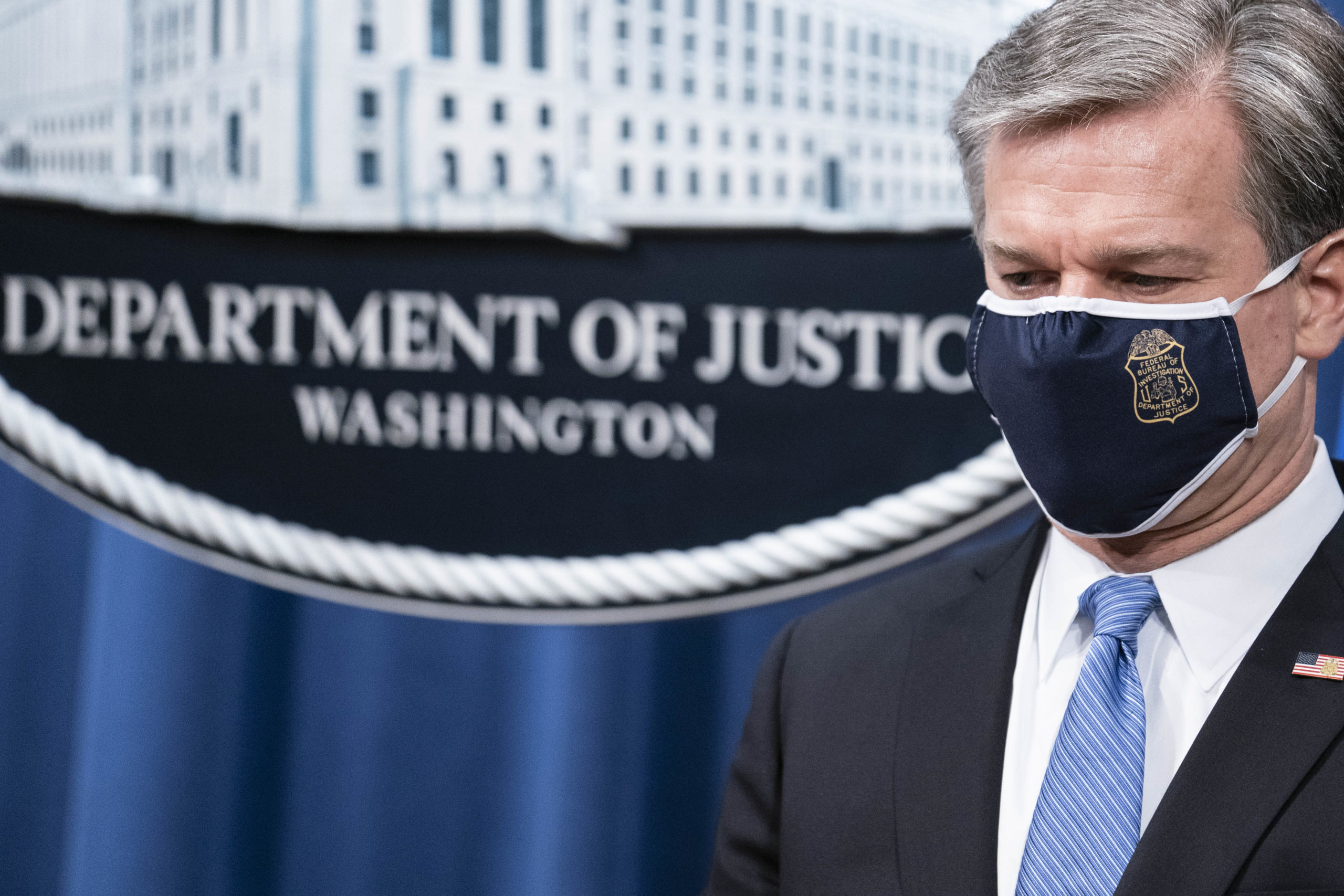 FBI Director Christopher Wray takes part during a virtual news conference at the Department of Justice on October 28, 2020 in Washington, DC. – (Photo by SARAH SILBIGER/POOL/AFP via Getty Images)

The White House did not respond to Daily Caller’s inquiries on the subject by press time.

“There’s an ongoing investigation which we certainly support,” Psaki answered when asked by NBC’s Peter Alexander if Wray had briefed Biden on the FBI’s investigation into the Capitol Hill riot. “I’m not sure he has received an update today on anything, and we will be receiving updates in the days ahead.”

Former President Donald Trump frequently publicly criticized Wray. During the transition, a Biden staffer vowed that then-president-elect would keep Wray in his current role assuming Trump had not fired him prior to the inauguration.