Former South Korean speedskating coach, Cho Jae-beom, was sentenced today to more than 10 years of prison time on charges of raping one of the country’s star Olympic athletes.

In 2019, Jae-beom, 39, was accused of raping Shim Suk-hee, 23, a two-time Olympic gold medalist in short-track speedskating, who said he had repeatedly sexually assaulted her beginning when she was 17, according to a report in the New York Times. 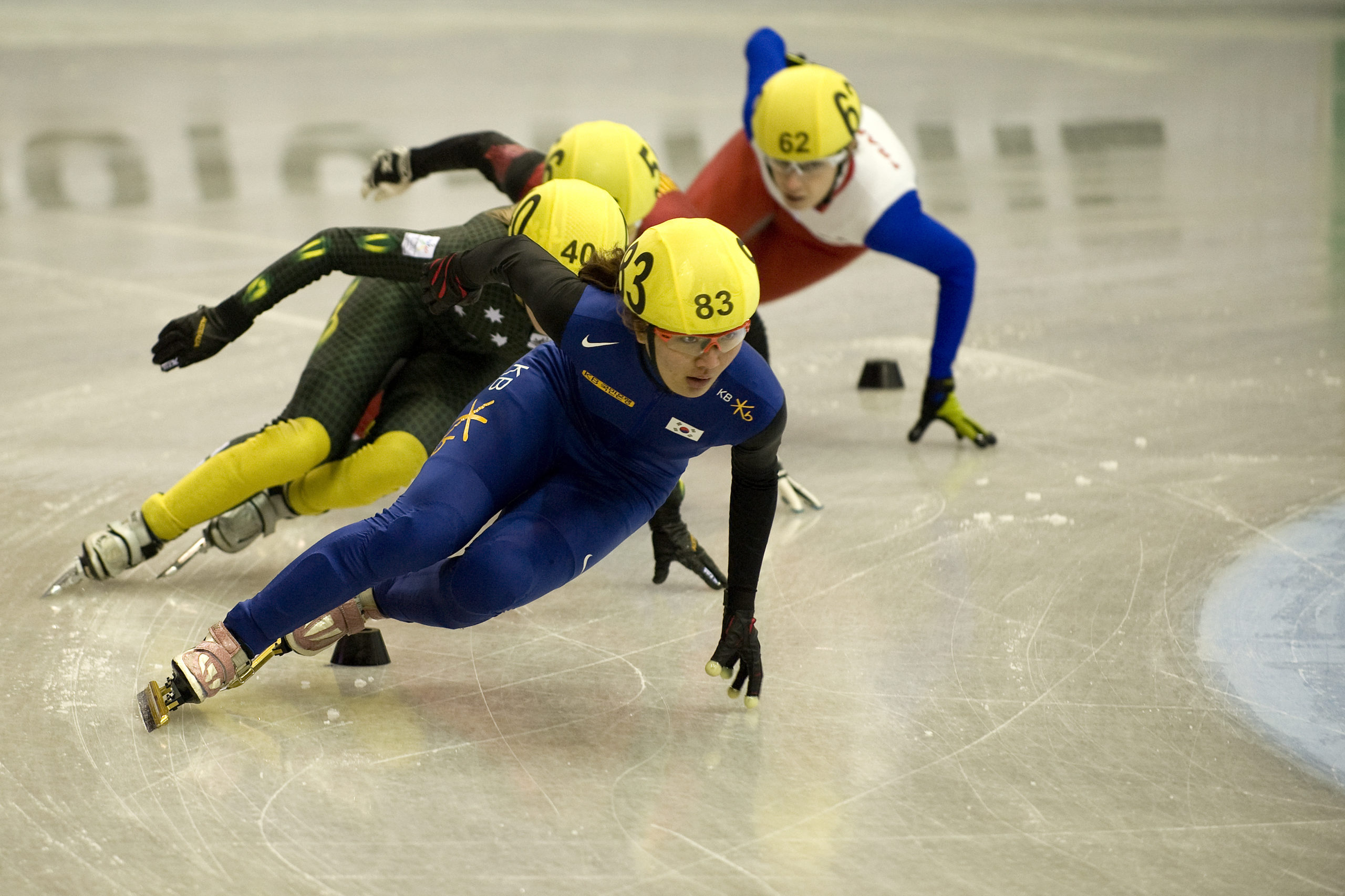 Speedskating is a point of national pride in South Korea, however sexual assault in the sport is now being reported (Photo by B.Stefanov/Shutterstock)

Prosecutors said the sexual assaults took place on 30 occasions from 2014 to 2017, the Times reported. Jae-beom denied the accusation, but the judge ruled that Suk-hee’s testimony was credible, and that text messages exchanged pointed to an inappropriate coach-athlete relationship.

Jae-beom was convicted of physically assaulting Suk-hee and three other athletes in 2018, according to the report. He was fired as coach of the national short-track speedskating team earlier that year, shortly before the start of the Winter Olympics hosted by South Korea, where Suk-hee won her second Olympic gold medal.

Suk-hee is a star in the world of short-track speedskating and a source of national pride. South Korea has won more Olympic gold medals in the event than any other nation. However, the sport has history of allegations of corruption and abuse, with few victims willing to speak out, according to the Times story. (RELATED: Olympic Organizations Being Investigated By Justice Department Over Sex Abuse Concerns)

“If Shim Suk-hee were not an Olympic gold medalist, her case too could have been buried,” said Chung Yong-chul, a professor of sports psychology at Sogang University in Seoul, quoted in the story.