In a floor speech, Schumer said there will be a trial to impeach Trump and that House Speaker Nancy Pelosi would be delivering the article of impeachment next week after Senate Minority Leader Mitch McConnell proposed giving Trump until February to get ready for his impeachment trial in the Senate.

In his Friday night speech, Schumer set the schedule for the impeachment trial. At 7  p.m. Monday, House managers will present articles to the Senate. On Tuesday, Members will be sworn in for trial. On the week of Feb. 8, the arguments will start, Schumer announced.

“I have spoken to Speaker Pelosi who informed me that the articles will be delivered to the Senate on Monday,” Schumer said earlier Friday. 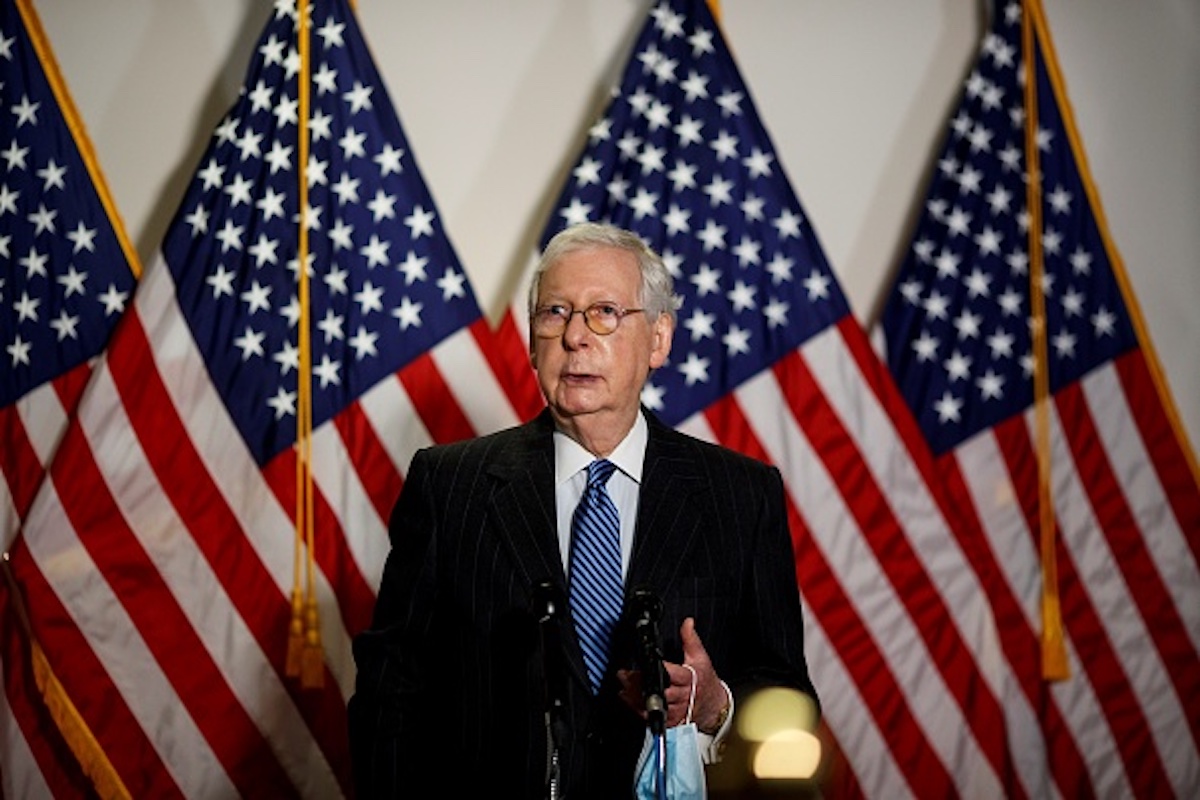 The Republican leader said Tuesday that Trump and his allies were responsible for provoking rioters to storm the Capitol and commit acts of vandalism which postponed the electoral college certification process. (RELATED: REPORT: McConnell Has Been Privately Asked By Prominent Republicans, Former White House Officials To Convict Trump)