An Ohio couple married for 70 years died together on Jan. 16, holding hands ahead of their scheduled vaccination Tuesday, CNN reported.

The couple, Dick Meek, 89, and Shirley Meek, 87, parents of five, grandparents of 13, and great-grandparents of 28, died at the Riverside Methodist Hospital in Columbus, Ohio, as their condition deteriorated ever since the duo contracted COVID-19 last month, according to CNN. (RELATED: Biden Predicts US Will Have 100,000 More Coronavirus Deaths In Around A Month) 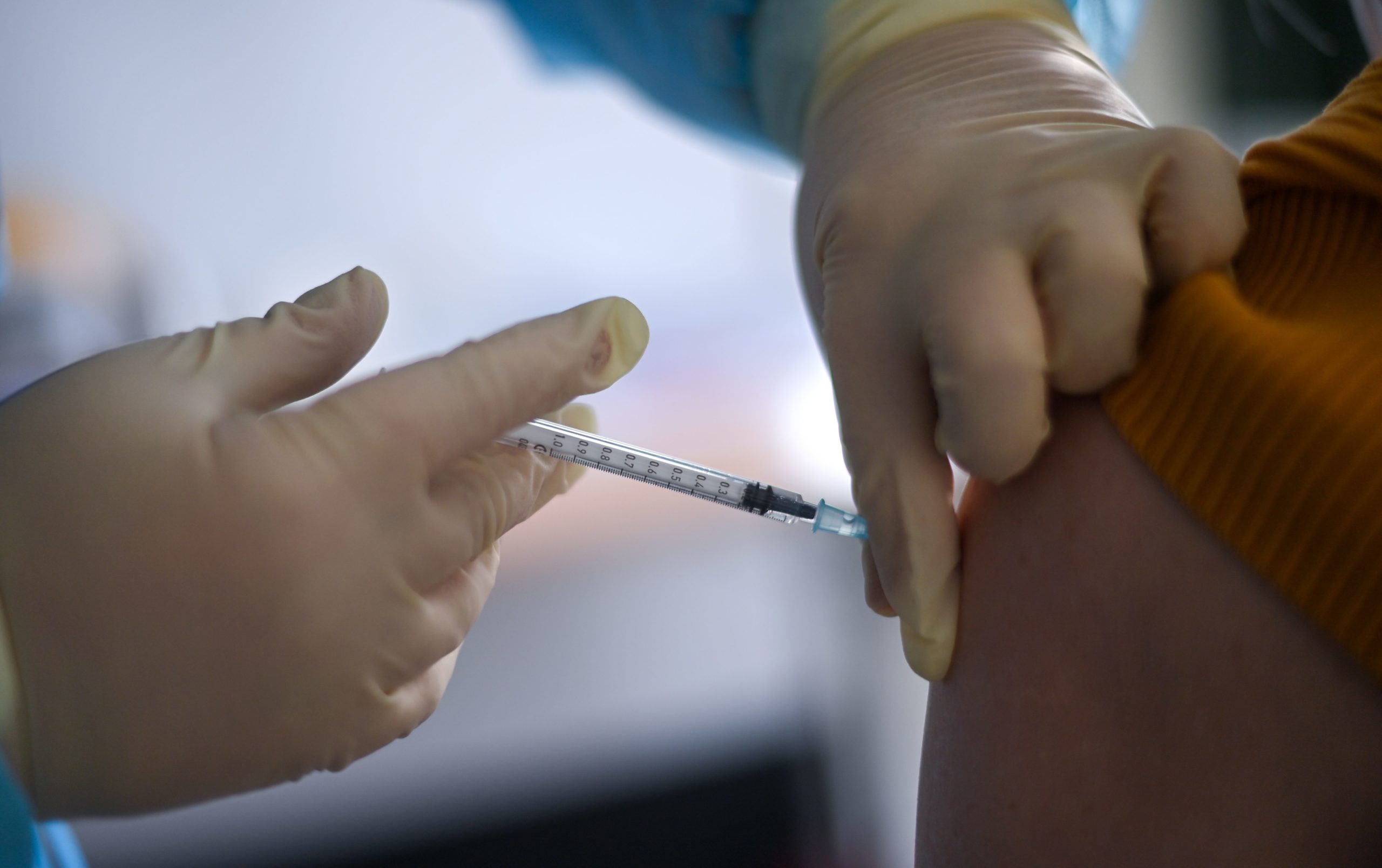 A medical assistant vaccinates a resident of a nursing home with an injection of the Pfizer-BioNTech Covid-19 vaccine at the nursing home for seniors ‘Schmallenbach Haus’ in Froendenberg, western Germany, on January 22, 2021. (Photo by Ina FASSBENDER / AFP) (Photo by INA FASSBENDER/AFP via Getty Images)

After being tested for COVID-19 at an urgent care facility, their illness aggravated, eventually resulting in Dick being admitted Jan. 2 to Coshocton Regional Medical Center and Shirley two days after, CNN reported.

The staff helped fulfill the family’s wishes. A nurse compiled a two-hour playlist of the couple’s favorite songs and played them as they held hands for the final time.

Shirley was the first to pass, and then Dick, on Jan. 16, within minutes of each other.

They experienced a life full of love and passion, the family said in the couple’s obituary. They spent their time together on adventures ranging from traveling the world to skydiving to making appearances at special events for their grandchildren, even when they grew very old. Above all, they always made time for each other, having a standing date scheduled for 3 p.m. every day to toast to each other, the obituary read.