The Biden administration announced a temporary 60-day suspension of new oil and gas leasing and drilling permits for U.S. lands and waters on Thursday in a bid to reverse Trump-era environmental policies.

The order also applies to coal leases and permits and will block the approval of new mini plans. It does not, however, does not ban all drilling. There are exceptions carved out that would give authority to senior Interior officials like the secretary, deputy secretary, solicitor and assistant secretaries to approve actions that would be otherwise suspended under the new order. 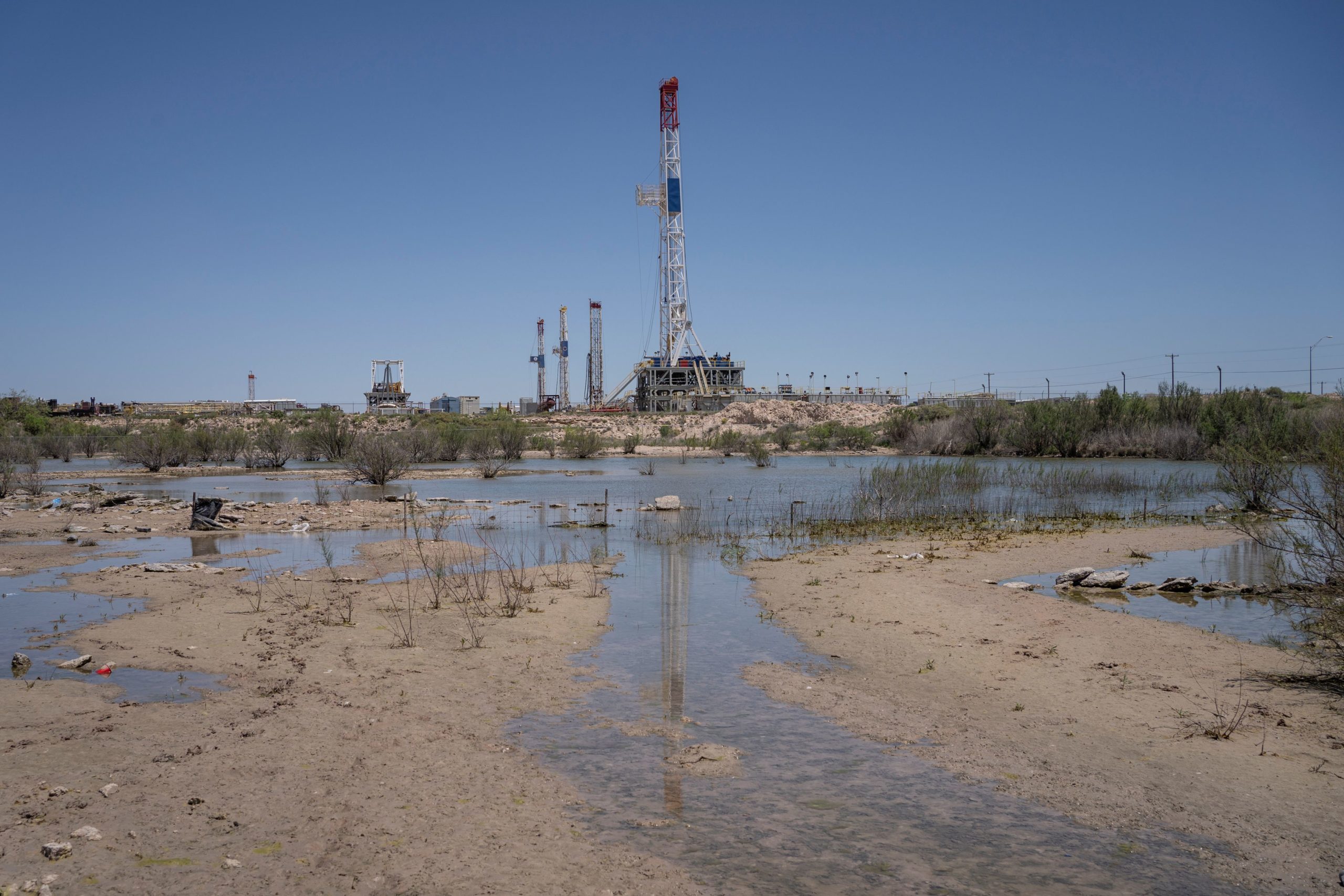 Ongoing projects will not be affected and any projects that were approved for a permit but did not yet begin actual work are also exempt from the order, according to the DOI.

Biden pledged to stop new drilling on federal lands and end the leasing of publicly owned energy reserves in an effort to tackle climate change while campaigning, according to The Washington Post.

The new slew of executive orders also includes the suspension of construction on the Keystone XL pipeline which would run oil from Canada. The suspension is estimated to cost roughly 11,000 jobs, more than half of which were union, according to statements from Keystone XL.

Federal lands account for approximately 10% of U.S. oil and gas supply, according to Reuters. Fossil fuels produced on federal lands and waters account for roughly 25% of U.S. greenhouse gas emissions, making the lands an easy target for the administration as they tackle climate change, according to the report. (RELATED: Biden To Reportedly Target COVID-19 Impacted Economy With Orders Hiking Minimum Wage, Expanding Food Stamps)

Biden has vowed to reverse climate-related policies implemented under his predecessor.

Months after taking office, President Donald Trump’s administration signed a secretarial order to speed up the permit process that authorized gas and oil development on federal land. The order was meant to resolve a backlog of more than 2,800 Applications for Permit to Drill, fix the permitting process that took roughly 8.6 times longer than federal statute required, and improve mineral companies’ access to resource-rich areas.

But President of the National Wildlife Federation Collin O’Mara said that Biden’s new moratorium will “give time for an actual review, letting the review and the science and the law dictate what the long-term form of leasing looks like,” according to Bloomberg.