Hassett, who served in former President Donald Trump’s administration from 2017-2019 before returning for a stint during the coronavirus pandemic in 2020, stated the government needs to continue being “risk averse” despite already spending trillions to buttress the economy over the past year. (RELATED: Biden To Reportedly Target COVID-19 Impacted Economy With Orders Hiking Minimum Wage, Expanding Food Stamps) 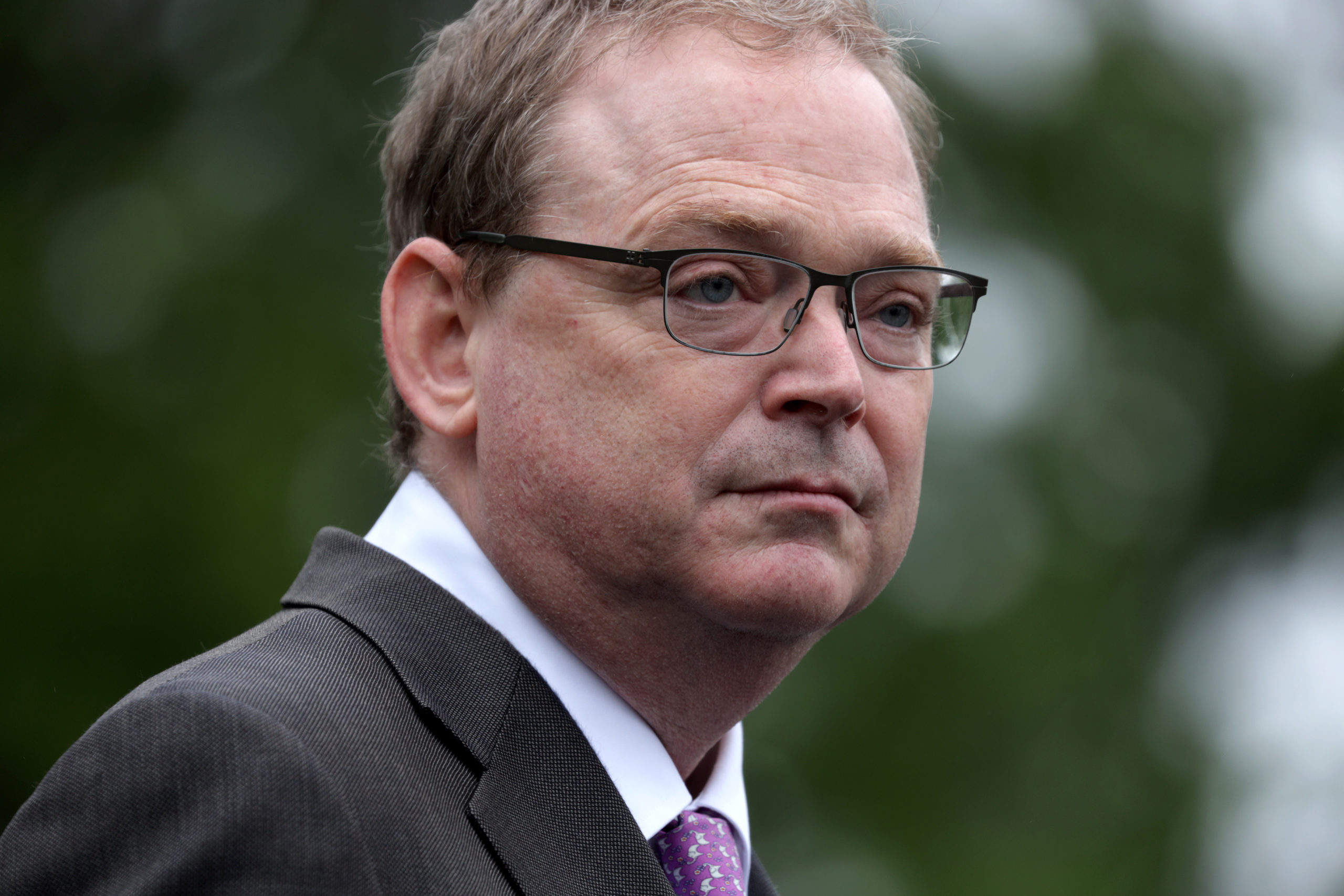 WASHINGTON, DC – MAY 22: White House economic adviser Kevin Hassett speaks to members of the press in front of the West Wing of the White House May 22, 2020 in Washington, DC. Hassett discussed on the economic outlook for the second half of the year. (Photo by Alex Wong/Getty Images)

“There are so many businesses treading water, barely hanging on. Now they are getting hit by another shock,” he stated, according to CNN. “You could end up in a negative spiral for the economy.”

“The disease is spreading in a remarkable and scary rate,” Hassett continued. “Now that the election is behind us… people can focus only on what is good for the country.”

Throughout the transition, and following the stimulus package signed into law by Trump in late 2020, Biden has maintained his calls for another robust round of spending. His American Rescue proposal includes another round of direct payments to taxpayers — $1,400 for anyone making less than $75,000 per year — $350 billion for state and local government aid, increased unemployment benefits for those who lost work due to the pandemic, and an additional $400 billion to surge the federal government’s own mitigation efforts.

The president is expected to sign two executive orders to provide additional economic relief. One will expand food stamp access to families with children who relied on school lunches as a primary meal source. The second will begin the process of instituting a $15 minimum wage.