A Philadelphia police officer was arrested for allegedly sexually assaulting a female minor, the department said, according to the Philadelphia Inquirer.

Montgomery was arrested as the result of an internal affairs probe into a complaint from July, the Philadelphia Inquirer reported. The complaint regarded a sexual assault on a woman five years ago when she would have been a minor. 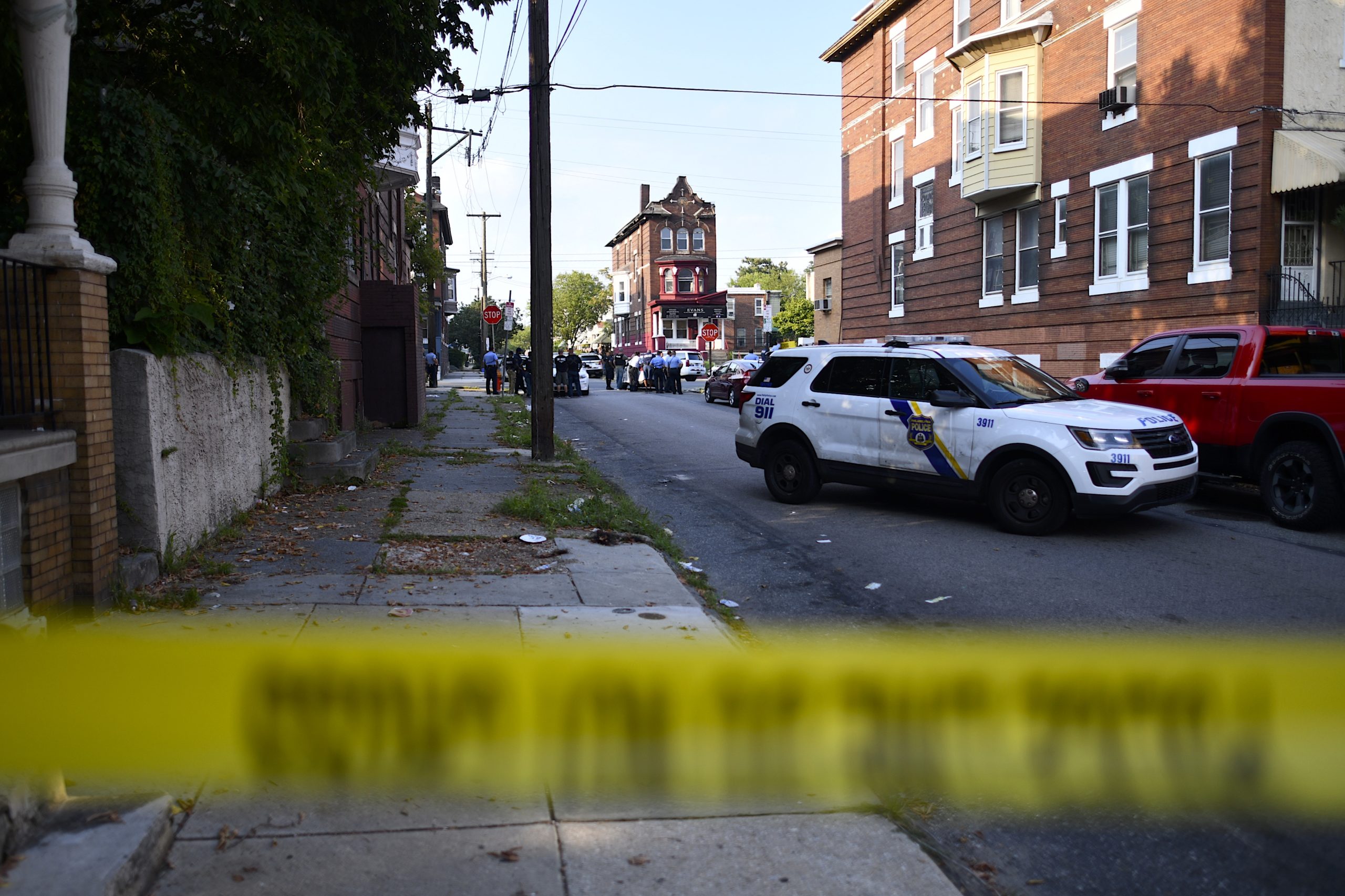 At least six police officers were reportedly wounded in an hours-long standoff with a gunman that prompted a massive law enforcement response in the city’s Nicetown-Tioga neighborhood. (Photo by Mark Makela/Getty Images)

A description on this list said Montgomery “while off-duty, destroyed property inside his home and assaulted his spouse.” He was “[f]ound guilty of unspecified conduct unbecoming” and was suspended for 10 days, according to the Philadelphia Inquirer report.

The Philadelphia Police Department referred the Daily Caller News Foundation to the Philadelphia District Attorney’s Office, which didn’t immediately respond to a request for comment.