About 18% of renters, roughly 10 million people, in the U.S. are behind on their monthly payments as of early January, according to an Urban Institute analysis.

Researchers Jim Parrott, a fellow at the Urban Institute, and Mark Zandi, the chief economist of Moody’s Analytics, calculated that 18% of U.S. renters were behind on payments and warned that if lawmakers didn’t act fast, there could be a major eviction crisis. The average delinquent renter is four months behind on payments and owes $5,600, the researchers estimated using Bureau of Labor Statistics figures.

“The pandemic has hit the nation’s most vulnerable communities hard,” Parrott and Zandi wrote in the report released Monday. “Not only have they been more likely to get sick, but they have been more likely to lose their income and savings, and now they are more likely to be evicted. Any one of these challenges should insult the conscience of the nation; all three should be unacceptable.”

More than 19% of renters were behind on their payments in 13 states including California, New York, Pennsylvania, Nevada, Georgia, Illinois, Tennessee and Louisiana, according to the analysis. In total, delinquent U.S. renters owe about $57 billion to landlords, the researchers estimated. (RELATED: ‘Best Thing They Could Do’: New York State Passes Sweeping Eviction Ban) 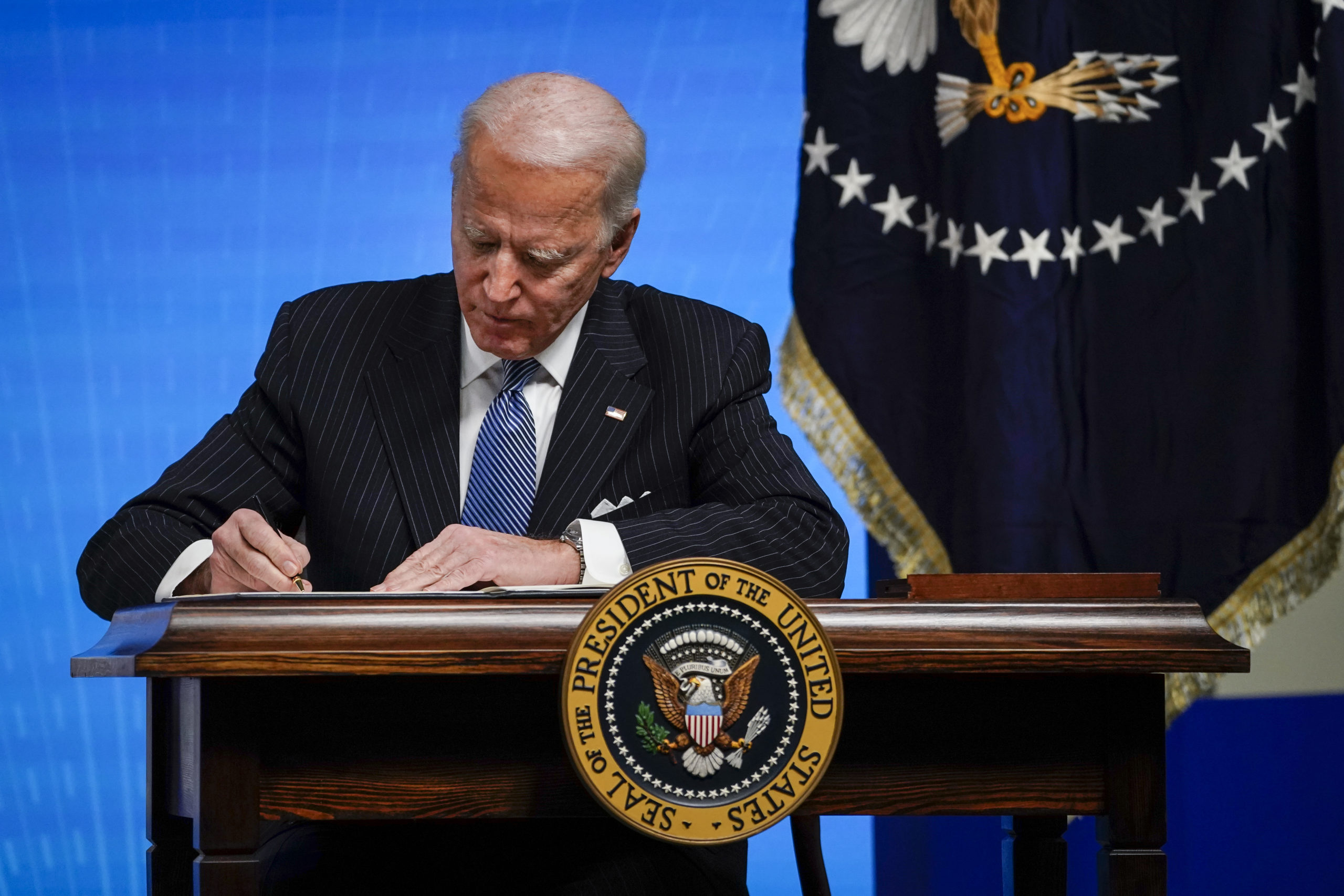 President Joe Biden signed an executive order extending an existing ban on evictions through March in one of his first actions as president on Jan. 20, CNBC reported. The Centers of Disease Control and Prevention originally issued the eviction moratorium on Sept. 4 and it was effective until Dec. 31. The December coronavirus stimulus package included a one month extension to the moratorium.

“We cannot let people be evicted because of nothing they did themselves,” Biden said in Jan. 22 remarks.

The Urban Institute report argued that the eviction ban was not enough and urged Congress to act. The report endorsed Biden’s American Rescue Plan, which includes $30 billion for renter assistance and $5 billion for homelessness relief.

The National Low Income Housing Coalition (NLIHC) has called upon Congress to pass a bill giving $99.5 billion in rental assistance for low-income renters.

“These resources are essential and desperately needed,” the NLIHC said in a December statement. “Targeting the funds to the lowest-income people will help ensure those most at risk of eviction are assisted first.”