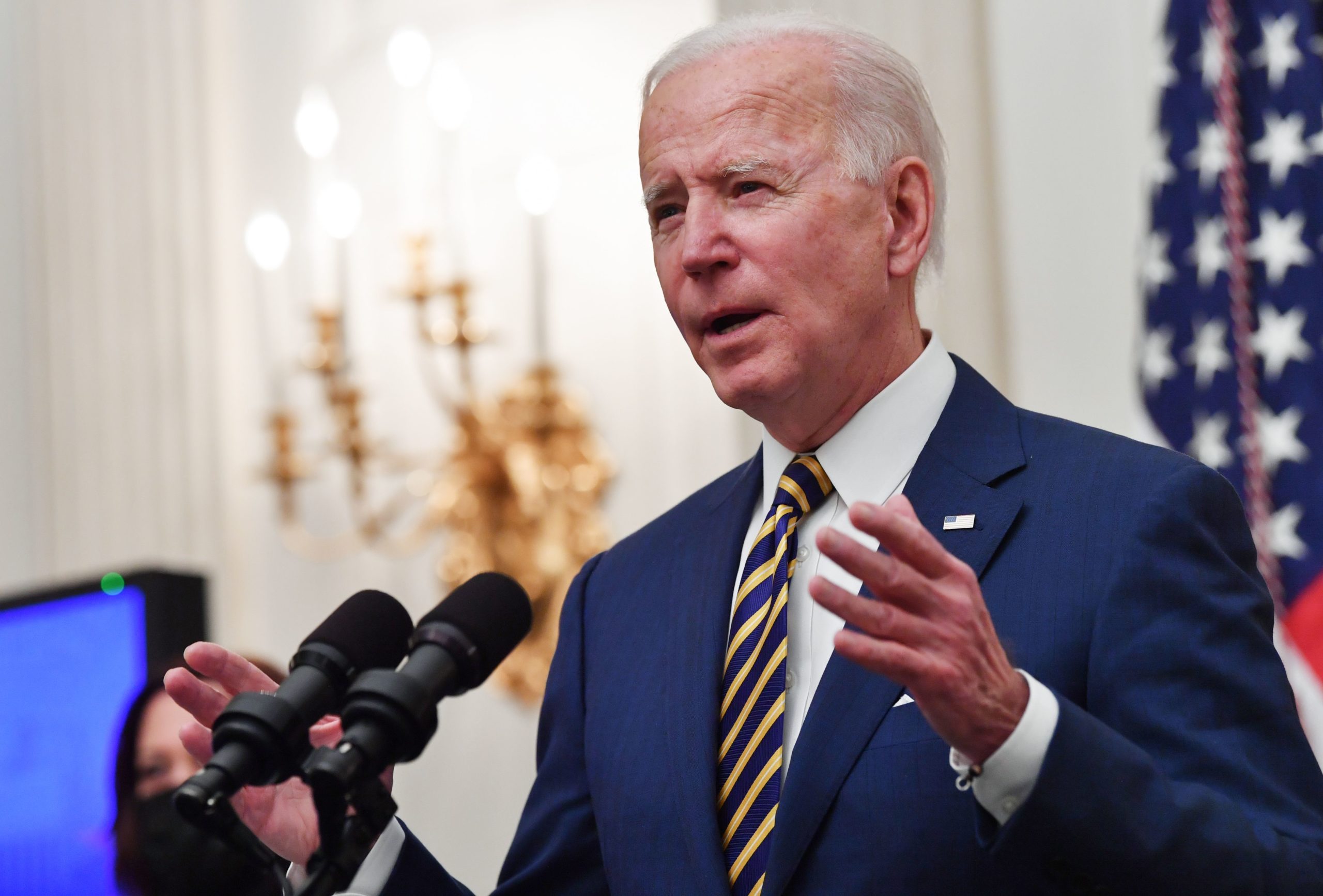 US President Joe Biden speaks about the Covid-19 response before signing executive orders for economic relief to Covid-hit families and businesses in the State Dining Room of the White House in Washington, DC, on January 22, 2021. (Photo by NICHOLAS KAMM/AFP via Getty Images)

O’Connor first began serving as Biden’s physician after he was sworn-in as vice president in 2009, according to CNN. Prior to treating the then-vice president, O’Connor served as a doctor for the 82nd Airborne Division, the 75th Ranger Regiment and United States Army Special Operations Command.

He also served as Biden’s personal physician after he and former President Barack Obama left the White House in 2017 and administered Biden’s campaign physical in December 2019.

O’Connor wrote in his assessment that Biden, who is the oldest president to be sworn into office, is “healthy, vigorous” and “is fit to successfully execute the offices of the Presidency.”