Former President Donald Trump’s 2016 term marked a dramatic shift from within the Republican Party, but as President Joe Biden takes over the Oval Office, many now wonder where Trump voters will go next and whether “Trumpism” is here to stay.

Chris Christie, then the governor of New Jersey, set out to be a no-nonsense populist voice within the GOP in 2016 and ran his campaign on a “no more Washington bull” message, The Wall Street Journal (WSJ) reported. However, Trump — who also ran on a populist message and came across as more aggressive and sometimes as a bully — secured the nomination. “Trumpism” became a new and powerful facet of the Republican Party.

Despite Trump being embraced by a number of Republicans, some such as Massachusetts Sen. Mitt Romney and former Ohio Gov. John Kasich, did not embrace this new direction within the party.

Trump supporters stormed the Capitol on Jan. 6 after Trump addressed them, with their stated intent being delay of the Electoral College certification. This changed the legacy of his presidency, WSJ reported. Trump’s fellow populist, Christie, had “concerns” about Trump and “his behavior.” (RELATED: ‘The Mob Was Fed Lies’: McConnell Goes After Trump, Says Capitol Riot Was ‘Provoked By The President’) 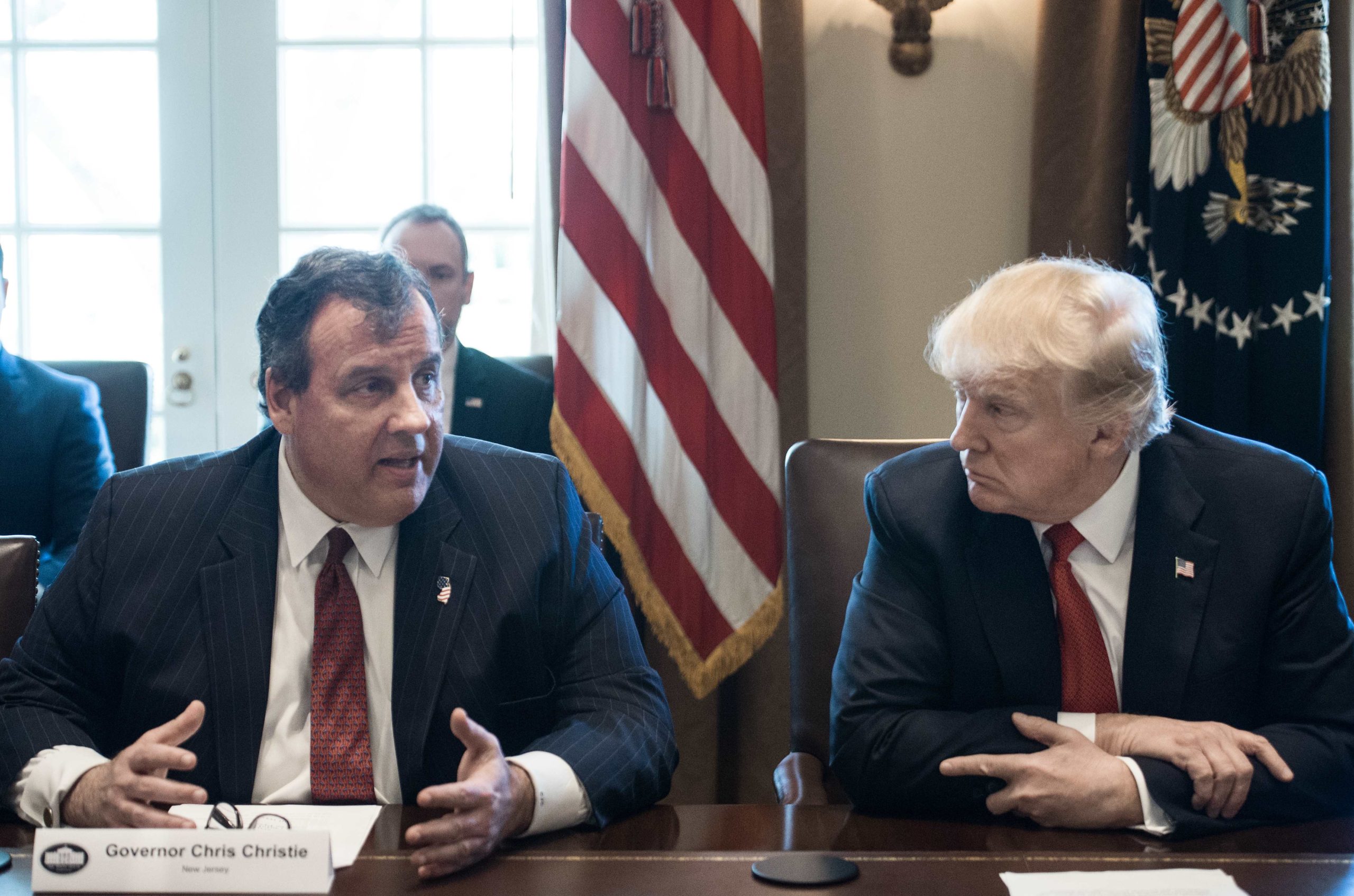 US President Donald Trump listens to New Jersey Governor Chris Christie during a meeting about opioid and drug abuse in the Cabinet Room at the White House in Washington, DC, on March 29, 2017. (NICHOLAS KAMM/AFP via Getty Images)

“One of the big concerns I’ve had all the way through the Trump presidency—and I’ve spoken to him about this directly—is that his behavior has obscured his message and his accomplishments,” Christie said, according to the WSJ. “And worse than obscuring them, as time went on it was discrediting them.”

Kasich said the party chose “negative populism” when they chose Trump, according to the WSJ. The question of where Trump’s voter base will go remains.

It’s likely Republicans that have supported Trump’s populist message will attempt to create their own, “more mainstream” version of it, according to the WSJ. Romney, a notable anti-Trump voice within the party, recently told Sirius XM that “those that are circling the 2024 race, beyond President Trump, it seems that many of them are headed in the same, more populist-oriented direction,” the Associated Press Reported on Jan. 4.

Romney also previously said in December that he “doesn’t think Trumpism is going away.”

“Trumpism” has been in the works for a long time, according to the Journal. Some suggest that if not for Trump, a version of him was inevitable. Conservative commentator Patrick Buchanan ran for president twice and had a message that was similar to Trump’s, arguably beginning the party’s populist direction, according to the WSJ.

Buchanan’s rise came at a time when the country was experiencing a steady decline in U.S. manufacturing jobs. In the year 2000, the decline was much higher, as China joined the World Trade Organization in 2001, the WSJ reported.

Ross Perot, who ran as an independent in 1992 and 1996, and Sarah Palin, “a classic working-class populist figure,” according to the WSJ, also embodied earlier versions of the populist vision. 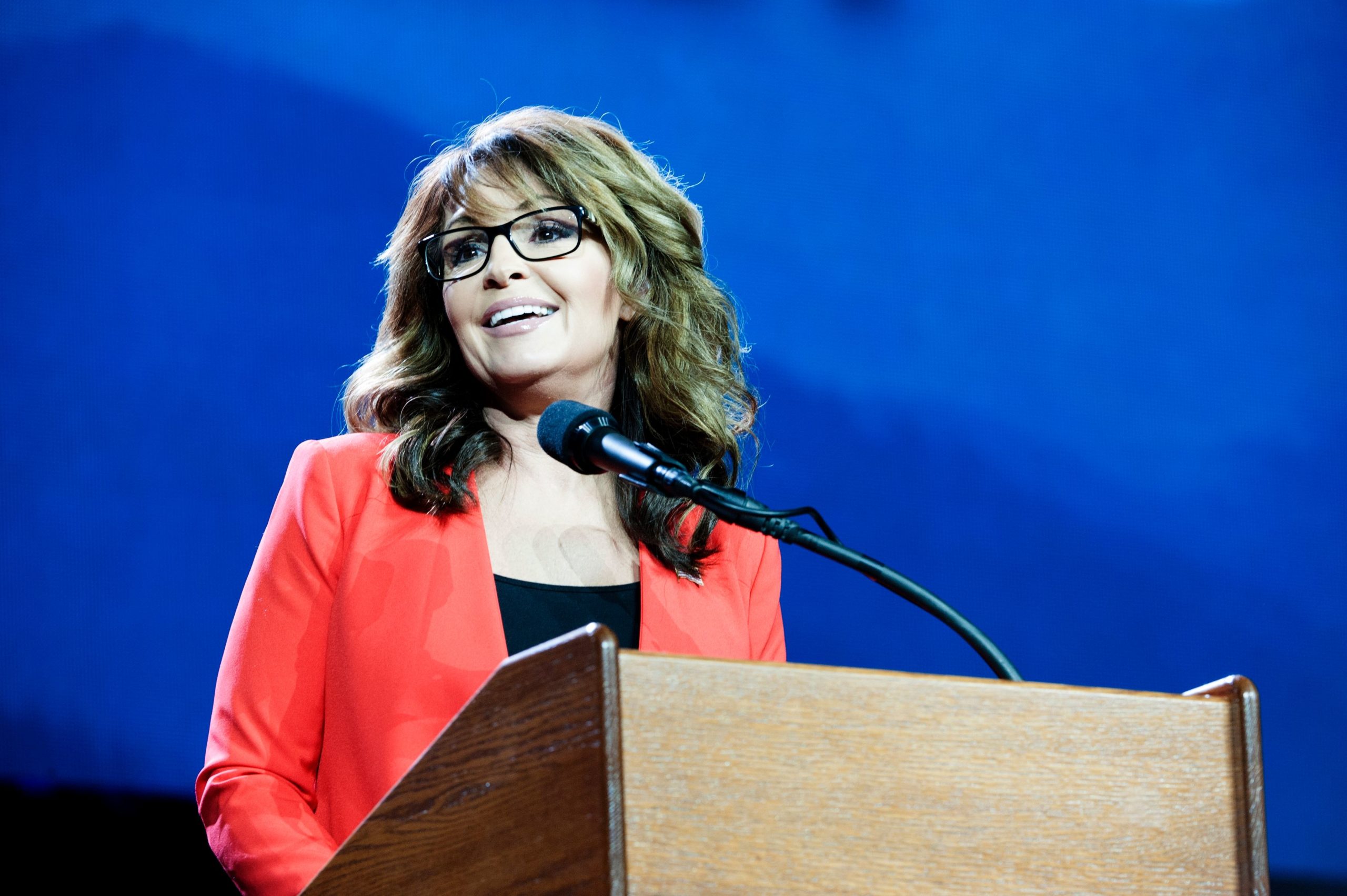 Trump’s rhetoric was often seen as an angry approach to the same set of beliefs. “People are tired of these nice people,” he said in his announcement speech, according to the Journal. (RELATED: Trump May Have Lost, But ‘Trumpism’ Could Still Win Elections)

Looking at history and politicians that also campaigned on earlier versions of the populist agenda, it seems likely that “Trumpism” will survive Trump.

“Trumpism is a populist-nationalist politics. It is populist because it preaches political doctrines largely rejected by the incumbent political class: an America-first foreign policy, revision of the aims of our trade policy, and a halt to mass migration,” Michael Brandon Dougherty of the National Review wrote. “It is a nationalist project whose ultimate aim is to restore the democratic link between the citizenry and government.”

“Trump may be leaving the national stage, but the voters he brought into the coalition and the challenges he identified are not going anywhere,” he wrote.