Biden previously said the militarization of police “is like the military invading… they become the enemy,” during a July 8, 2020 interview with NowThis. “Surplus military equipment for law enforcement? They don’t need that.”

“The last thing you need is an up-armored Humvee coming into a neighborhood, it is like the military invading, they don’t know anybody, they become the enemy. They’re supposed to be protecting these people,” Biden said in the interview. 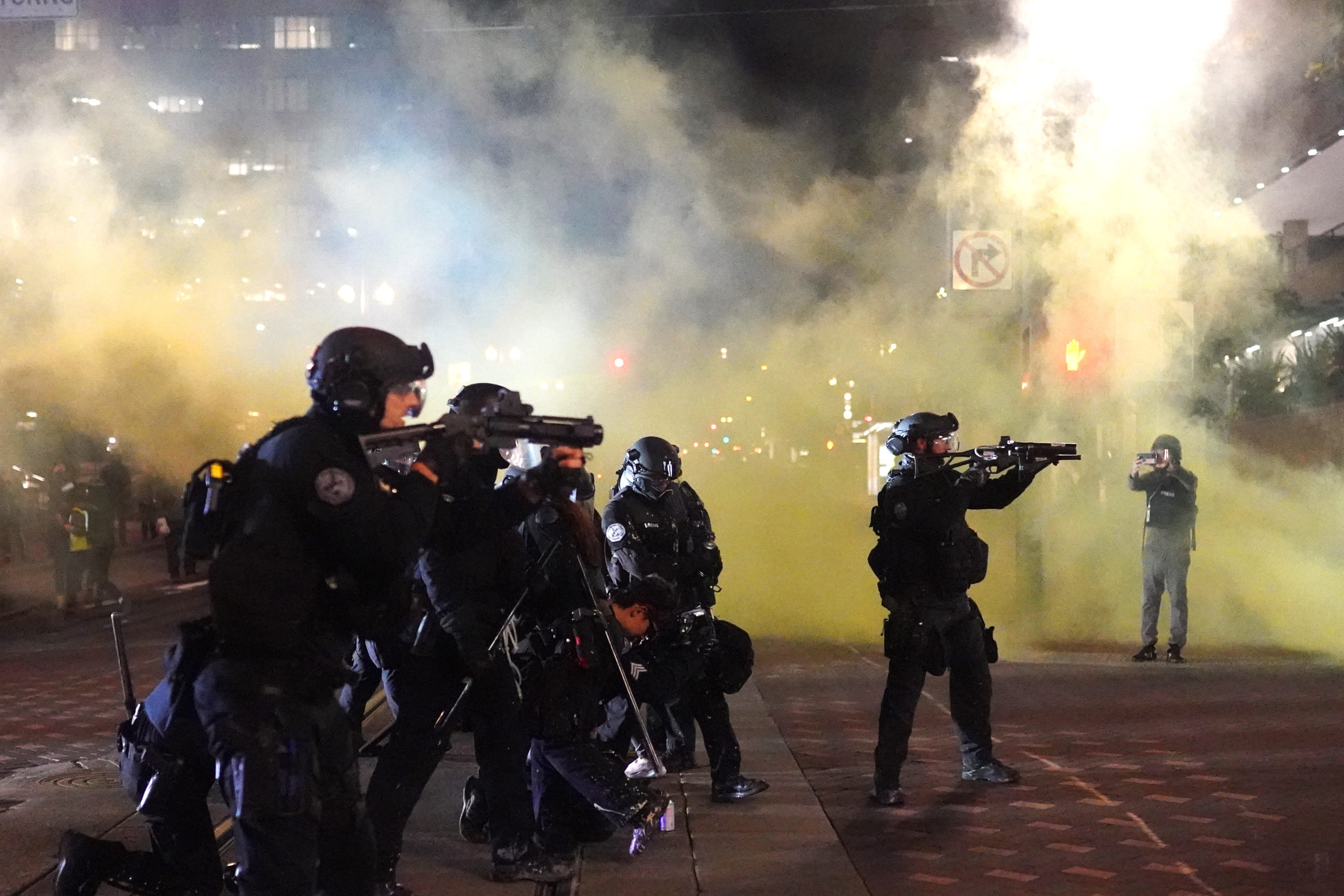 The weapons are transferred through two federal programs, one of which permits the Department of Defense (DOD) to give excess military equipment to local law enforcement agencies who only have to pay to ship and maintain the weapons, CNBC reported. Over 11,500 local agencies have participated in the 1033 program, receiving over $7.4 billion worth of military equipment from the DOD.

“We’ve seen instances reported of some small towns, even some college and university police departments that were acquiring military-grade weapons without any demonstrable need for the use of these or the acquisition of these weapons,” Brooklyn College Policing and Social Justice Project Coordinator Alex Vitale said, CNBC reported.

In some instances, the weapons have disappeared due to inadequate oversight and records keeping, according to CNBC. The 1122 program, which allows police departments to buy military equipment at the discounted rate the DOD receives, is not monitored by the federal government.