The State Department refused to say whether President Joe Biden will continue a bipartisan Trump administration initiative that commits American allies to keep Chinese telecoms out of their networks.

Some 60 countries, including 27 of the 30 NATO countries, as well as Japan, Israel, Australia, Singapore, Taiwan, Vietnam and India, had signed onto the Clean Network program by the time former President Donald Trump left office. Participants of the program have agreed to prohibit high-risk Chinese vendors such as Huawei from being a part of their 5G mobile infrastructure.

South Korea, which houses 28,500 U.S. troops, declined to join the program in October, saying that its government will not interfere in the operations of its private telecom companies. Trump’s State Department had labeled the South Korean mobile carrier LG Uplus Co. an unclean firm due to its use of Huawei equipment.

The Trump administration argued that it’s not wise for countries to depend on Chinese telecom companies such as Huawei to contribute to their mobile infrastructure, noting that the companies would be forced to hand over 5G data to the Chinese government if requested due to Beijing’s national security laws.

Biden’s State Department told the Daily Caller News Foundation that it will pursue a more comprehensive approach towards combatting Chinese technology abuses, but did not address whether it intends to continue the Clean Network program or whether it was concerned that South Korea refused to join the initiative.

“Technology is at the center of U.S.-China competition. China has been willing to do whatever it takes to gain a technological advantage — stealing intellectual property, engaging in industrial espionage, and forcing technology transfer,” a State Department spokesperson told the DCNF.

“President Biden is firmly committed to making sure Chinese companies cannot misappropriate and misuse American data — and to ensuring that U.S. technology does not support China’s malign activities,” the spokesperson added. “We also have to play a much better offense, by investing in the sources of our technological strength — supercharging American research and development so that we maintain our innovation edge.”

“We need a comprehensive strategy and a more systematic approach that actually addresses the full range of these issues, rather than the piecemeal approach of the past few years,” the spokesperson said. 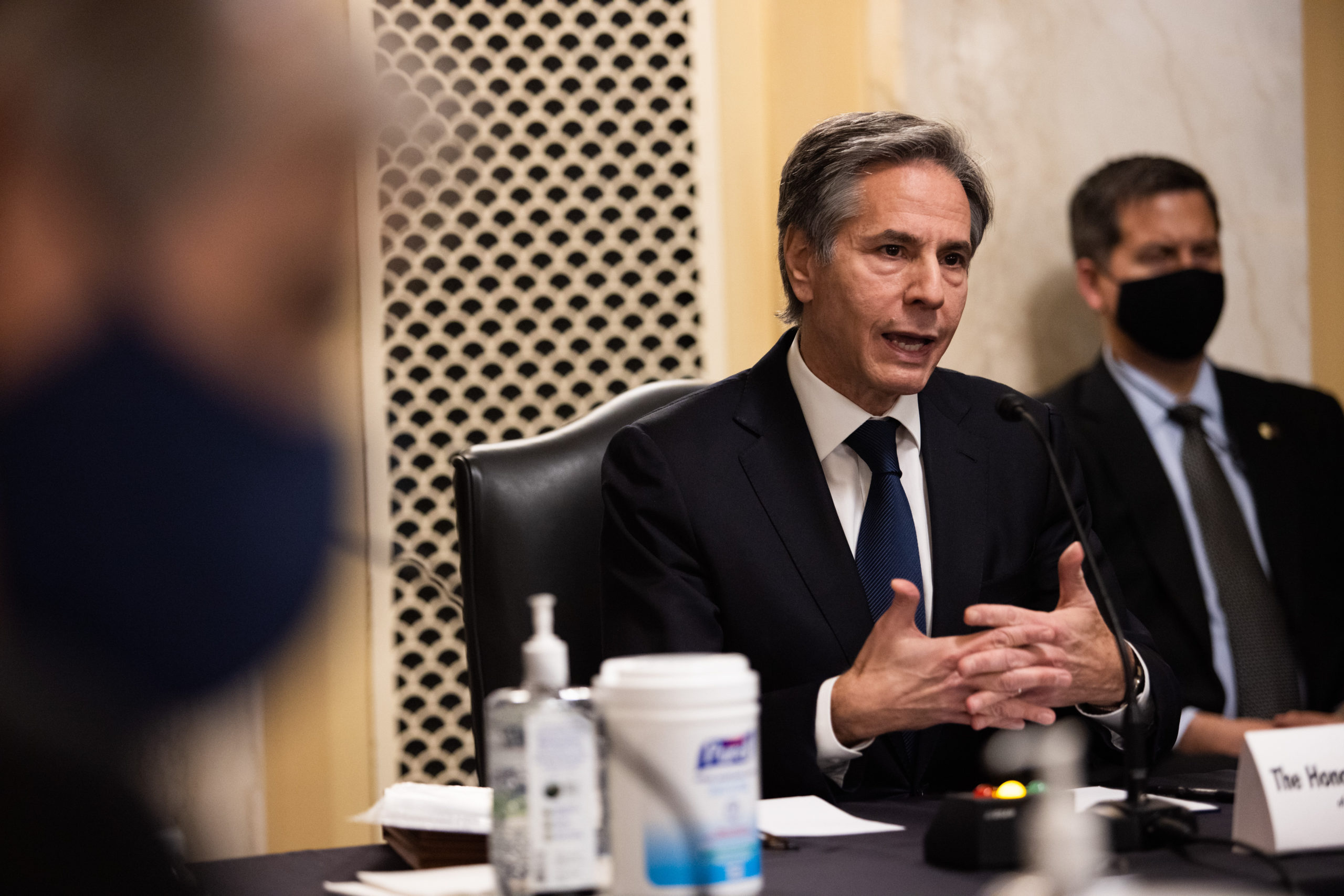 Former Under Secretary of State for Economic Growth, Energy and the Environment Keith Krach previously told the Daily Caller News Foundation that the bulk of his conversations with the Biden transition team had been about the Clean Network program. (RELATED: State Department Optimistic That Biden Will Build On Trump Administration’s Fight Against Chinese Telecom Companies)

“The transition team’s area of interest is the Clean Network. We have multiple countries and companies lined up for them,” Krach said. “Our goal is for the incoming team to have some wins in their first few weeks after walking in the door. It’s imperative to keep the momentum going for National Security sake. If momentum is lost, a void opens and the Chinese are ready to pour in.”

American Enterprise Institute resident fellow Elisabeth Braw also told the DCNF that she expects the Biden administration to continue the Clean Network program, noting that it’s “almost the only policy that was pursued by the Trump administration that had bipartisan support.”

“It’s a surprising legacy you might say, but it started with this almost universal concern about Chinese technology,” Braw said.