Senate Minority Leader Mitch McConnell said Tuesday that he hasn’t spoken to former President Donald Trump since Dec. 15, as reports said that McConnell has said he does not want to speak to Trump again after the Jan. 6 Capitol riot.

“The last time I spoke with him was the day after I declared that Biden had obviously won the election after the Electoral College on [voted on] Dec. 14. It would have been Dec. 15,” McConnell told reporters after a weekly GOP Senate lunch, The Hill reported.

McConnell was also asked how he would vote on the impeachment of former President Donald Trump, to which he did not give a direct answer. 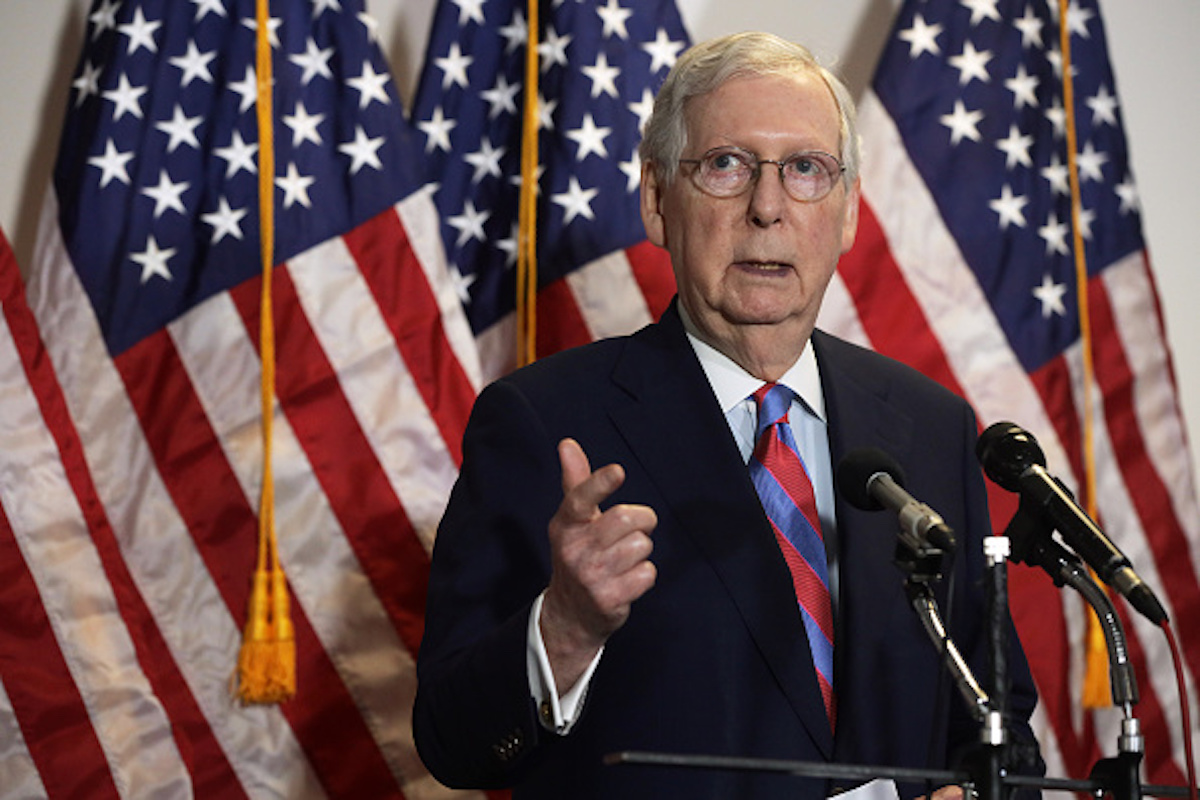