Pamela Anderson said “goodbye” to her social media accounts and warned that Big Tech wants “control over your brain.” 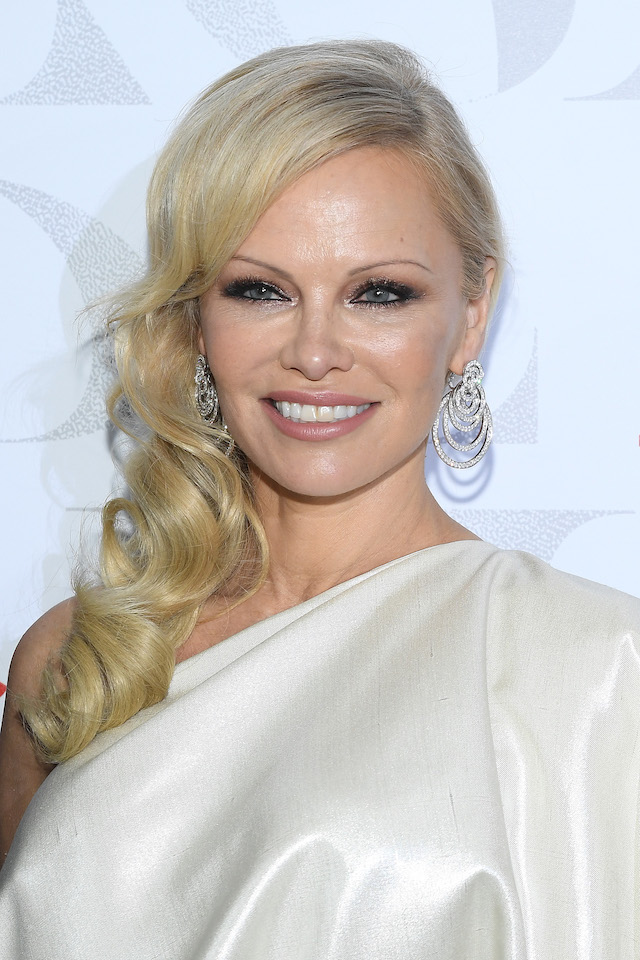 “I’ve never been interested in social media and now that I’m settled into the life I’m genuinely inspired by reading and being in nature,” she added. “I am free.” (SLIDESHOW: 142 Times Josephine Skriver Barely Wore Anything)

The “Baywatch” star then thanked her followers for all the love they had shown her and shared how she hoped they too could “find the strength and inspiration to follow” their purpose.

“And try not to be seduced by wasted time,” Anderson continued. “That’s what they want and can use to make money. Control over your brain.”

She closed out her final post with the a series of hashtags that included, “#noInstagram, #notwitter, #nofacebook, #life”
and “#freedom.”

The Playboy model has been pretty vocal on the various social media accounts over the last year or so. Most notably, her posts calling for pal Julian Assange‘s extradition to the United States to be granted. He faces numerous charges of espionage.