Texas sued the Department of Homeland Security (DHS) on Friday after the agency issued a memo that ordered immigration agencies to stop most deportations.

The order barred any deportations except when the person was suspected of terrorism or espionage, those who were not in the country before Nov. 1, those who agree to deportation, and those who the Acting Director of ICE determines should be removed.

Texas Attorney General Ken Paxton argued the moratorium violated the Constitution, federal immigration and administrative law and a “mutually beneficial agreement” between the lone star state and the DHS, which requires the DHS to give it 180 days’ notice of any proposed action, according to the suit. (RELATED: President Joe Biden’s Immigration Reforms Could Prompt A Surge Of Migrants At The Southern Border, Expert Says)

Tipton, who was appointed by former President Donald Trump, granted the TRO, noting that Texas is likely to prevail on at least two claims, although only one claim is needed to be granted a TRO. 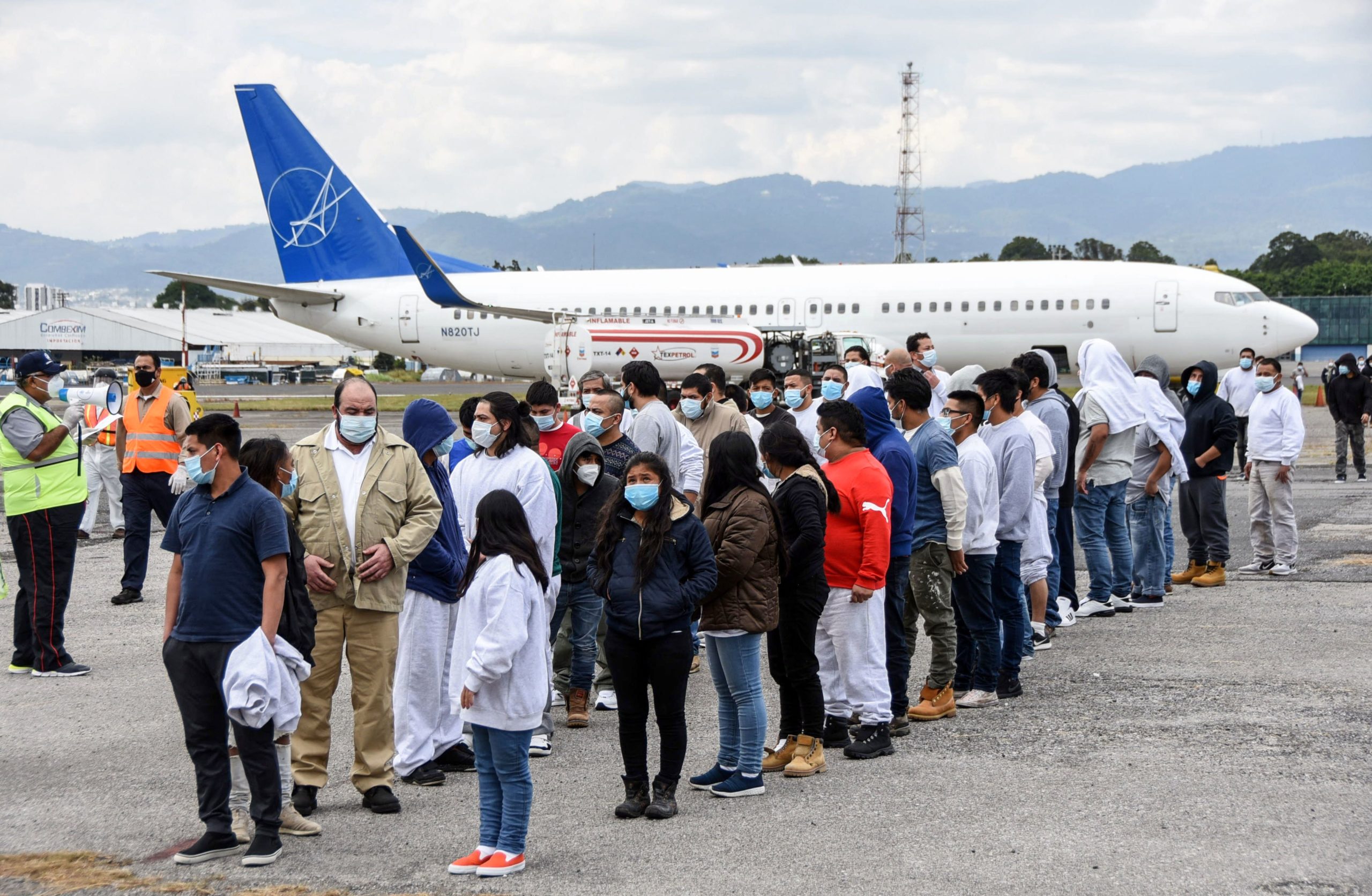 Guatemalan migrants deported from the United States, queue upon their arrival at the Air Force Base in Guatemala City on January 6, 2021. – (ORLANDO ESTRADA/AFP via Getty Images)

In granting the TRO, Tipton ruled that the 100-day deportation moratorium violates the APA in that not removing an illegal immigrant is “not in accordance with law and in excess of the government’s statutory authority” under current law, which stipulates an illegal alien must be removed within 90 days.

Tipton also said that the DHS “arbitrarily and capriciously departed from its previous policy without sufficient explanation.”

“The January 20 Memorandum not only fails to consider potential policies more limited in scope and time, but it also fails to provide any concrete, reasonable justification for a 100-day pause on deportations,” Tipton wrote.