The Biden administration and acting Department of Homeland Security (DHS) Secretary David Pekoske issued a National Terrorism Advisory System Bulletin on Wednesday over concerns that violent extremists, like those arrested for rioting at the United States Capitol on January 6, may continue to commit violence across the country. 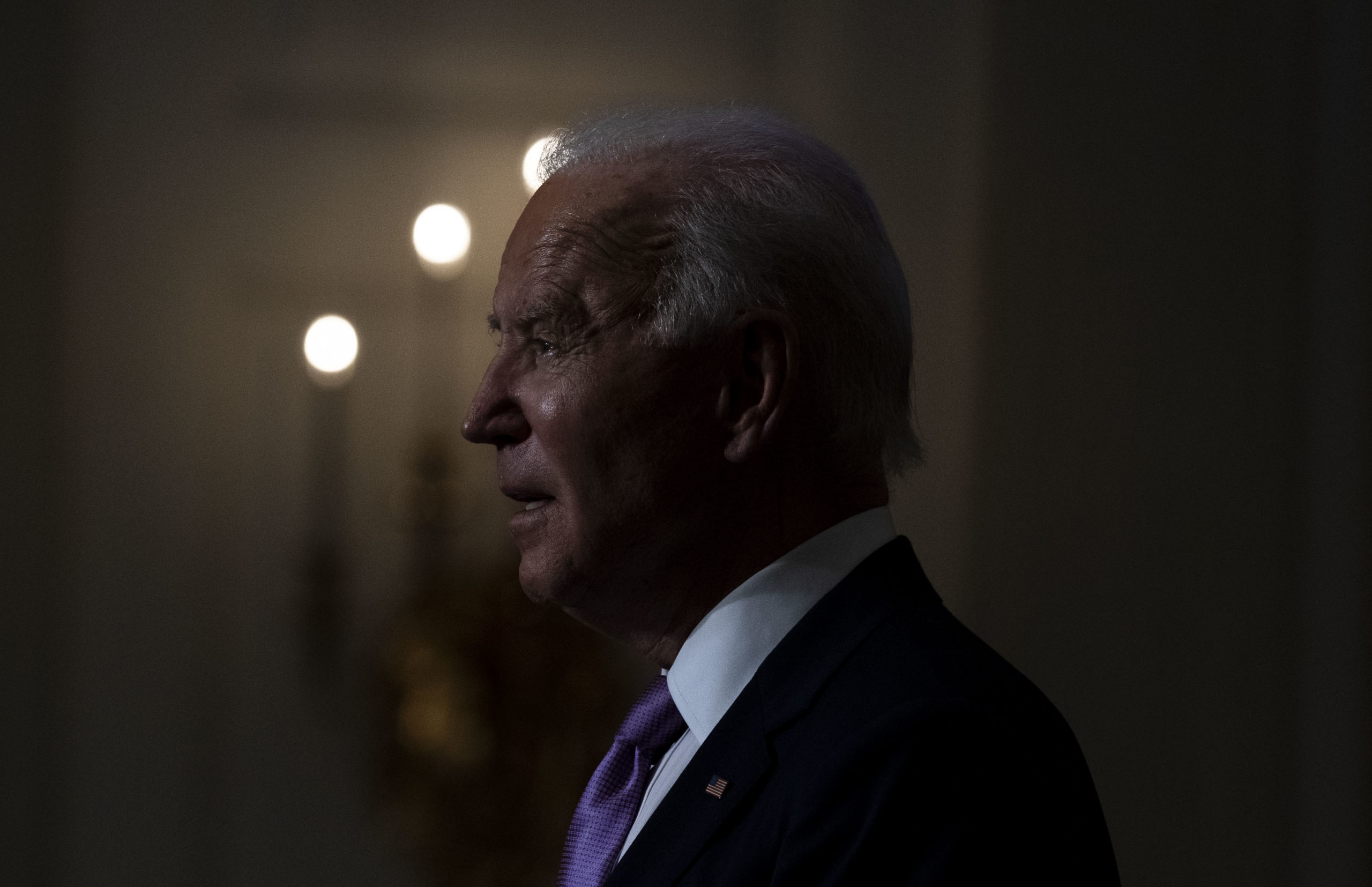 WASHINGTON, DC – JANUARY 26: U.S. President Joe Biden speaks about the coronavirus pandemic in the State Dining Room of the White House on January 26, 2021 in Washington, DC. President Biden said his administration has secured commitments from vaccine makers Pfizer and Moderna to purchase another 200 million doses that will arrive this summer. (Photo by Doug Mills-Pool/Getty Images)

“There is currently a heightened threat environment across the United States that is likely to persist over the coming weeks,” the advisory reads. “DHS does not have any information to indicate a specific, credible plot; however, violent riots have continued in recent days and we remain concerned that individuals frustrated with the exercise of governmental authority and the presidential transition, as well as other perceived grievances and ideological causes fueled by false narratives, could continue to mobilize a broad range of ideologically-motivated actors to incite or commit violence.”

White House press secretary Jen Psaki confirmed to reporters Friday that DHS, the Office of the Director of National Intelligence and the Justice Department are carrying out a “comprehensive threat assessment” on “domestic violent extremism,” prompted by the Jan. 6 riot.

.@PressSec says that President Biden has sent a task to the ODNI “requesting a comprehensive threat assessment, coordinated with the FBI and DHS, on domestic violent extremism.” pic.twitter.com/ZUlNocbNtD

Psaki added at Tuesday’s briefing that violent riots carried out by left-wing agitators in the Pacific Northwest are also being investigated as a part of the assessment.

Editor’s note: An earlier version of this piece incorrectly claimed that the advisory was published without an end date. The press release DHS distributed to reporters did not include an end date, but the official published advisory lists the end date as April 30, 2021.