A four hour long standoff in Wake County resulted in a former North Carolina deputy in custody on Wednesday night.

At approximately 5 pm, the Domestic Violence Unit responded to serve a warrant to Brad Woodlief at his home, located along the 11000 block of Jeffreys Lane. When deputies reached out to Woodlief by phone and authorities made attempts to cooperate, they believed he was armed according to ABC. 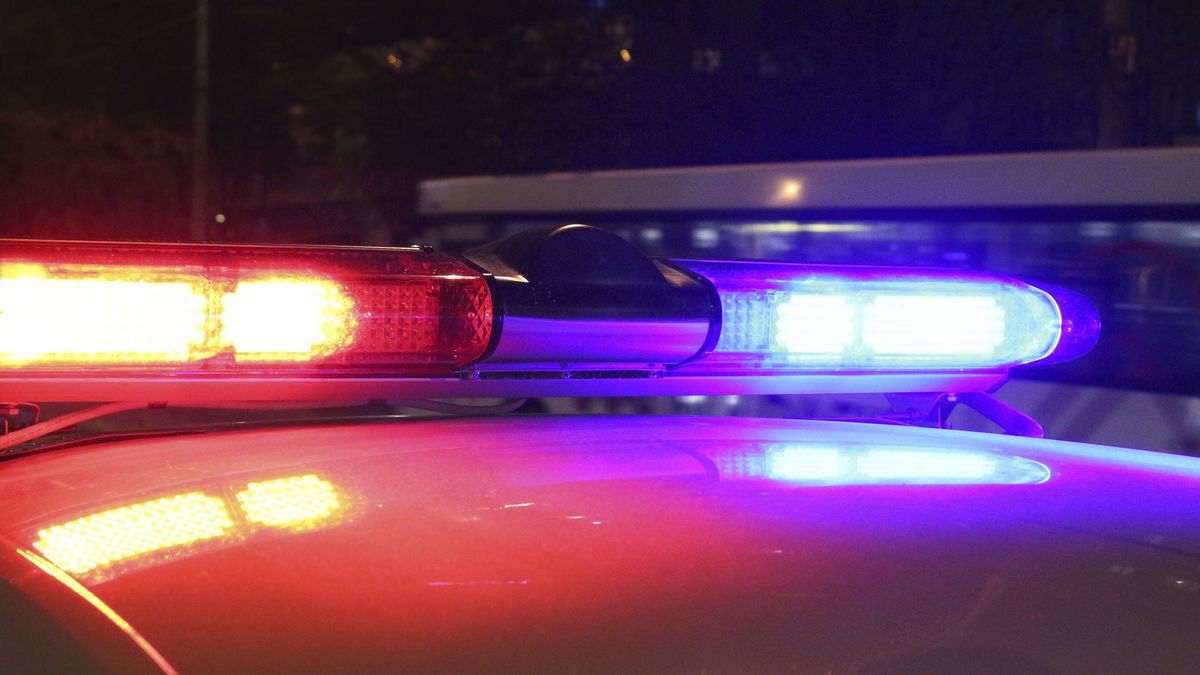 Wake County Sheriff’s Office spokesperson Eric Curry said the former deputy was, “in a previous administration,” and, “made threats against the safety of the deputies,” Curry said.

Woodlief was taken to a local hospital. He will be held at the Wake County Detention Center following medical treatment. The Wake County Sheriff’s Office charged Woodlief with second-degree kidnapping and assault on a female-communicating threats. (RELATED: North Carolina Hospital Ransacked Ending In One Arrest).

It is unconfirmed whether Woodlief had an attorney who would comment on his behalf.

Woodlief served as a Wake County deputy according to ABC.