Officials are investigating a Texas Army chaplain for allegedly saying that transgender soldiers were “mentally unfit” and “unqualified to serve” on social media.

Maj. Andrew Calvert, a chaplain with the 3rd Security Force Assistance Brigade at Fort Hood, made the comments on Monday on a military newspaper’s Facebook page, screenshots of his comments show.

The investigation into the comments, which appeared only hours after President Joe Biden signed an executive order allowing transgender troops to openly serve in the military, was announced in a statement by his unit’s command.

“How is rejecting reality (biology) not evidence that a person is mentally unfit (ill), and thus making that person unqualified to serve? There is little difference in this than over those who believe and argue for a ‘flat earth,’ despite the overwhelming evidence to the contrary,” Calvert allegedly commented on the Army Times’ Facebook page.

“The motivation is different, but the argument is the same. This person is a MedBoard for Mental Wellness waiting to happen. What a waste of military resources and funding!” he reportedly added. (RELATED: Biden Pledges To Reverse Transgender Military Ban) 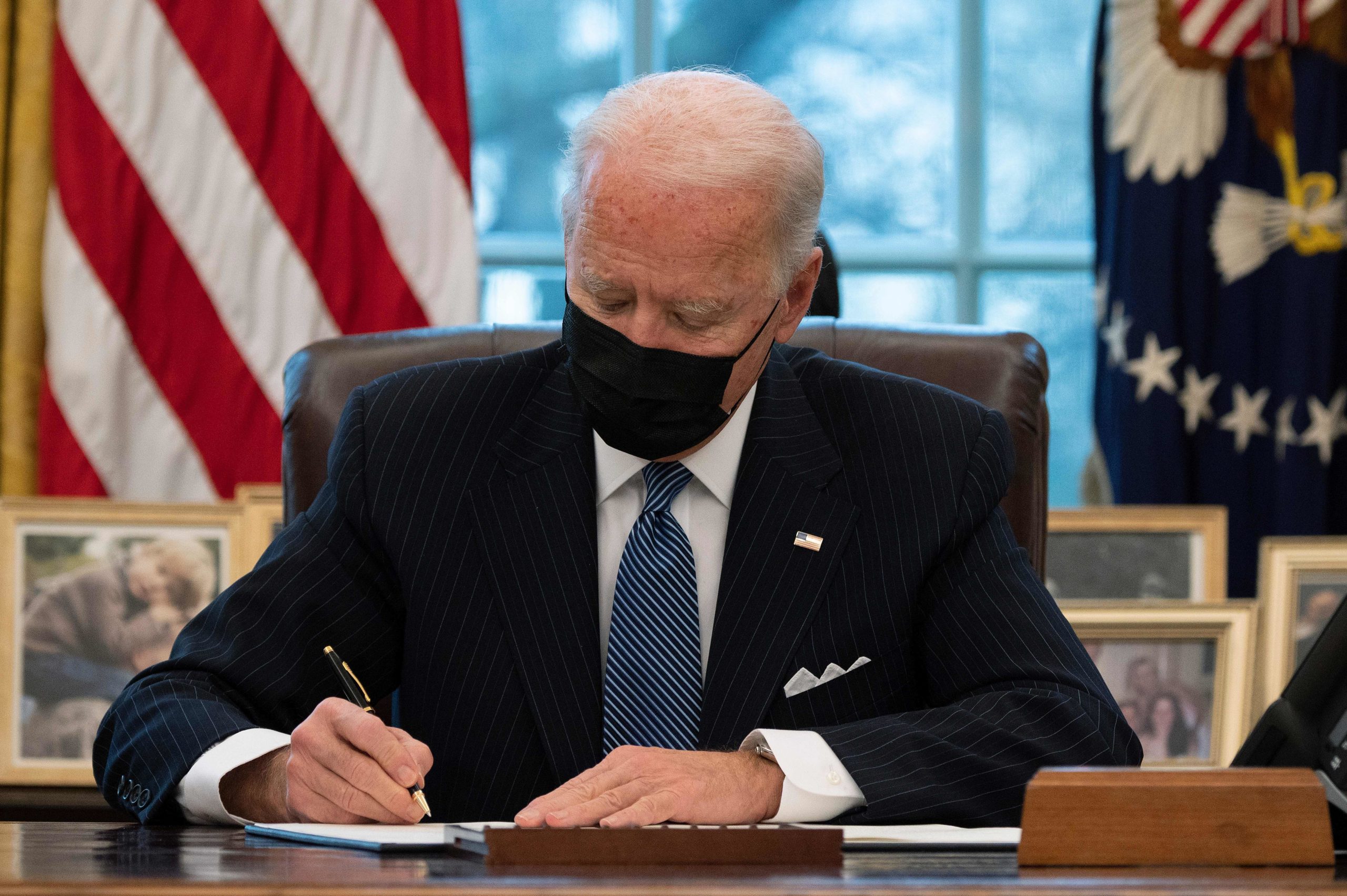 President Joe Biden signs an Executive Order reversing Trump era ban on Transgender serving in the military while in the Oval Office of the White House in Washington, DC, on January 25, 2021. (JIM WATSON/AFP via Getty Images)

Following Calvert’s comments, the Army’s Security Force Assistance Command issued a reminder of its “Think, Type, Post” policy in a statement, saying that they were “aware of the recent comments” posted and that the “incident was under investigation.”