Former Democratic Texas Rep. Beto O’Rourke – who lost both his 2018 bid for Republican Sen. Ted Cruz’ seat and the 2020 Democratic presidential nomination – told the Buzz Adams Morning Show on Monday that he is considering running for governor.

O’Rourke told Adams he’s considering making the run after watching how the state has suffered through the pandemic while speaking on the KLAQ show.

“It’s something I’m going to think about,” he said. “This State has suffered perhaps more than any other [state] in the midst of the pandemic, in the midst of the worst recession since the Great Depression. And it is particularly galling to me and to you and to everyone who is listening that El Paso in one of the hardest-hit states was, if not is, the hardest-hit city.” (RELATED: Republicans’ ‘Powerful Memes’ Hurt Democrats In Texas, Beto O’Rourke Says) 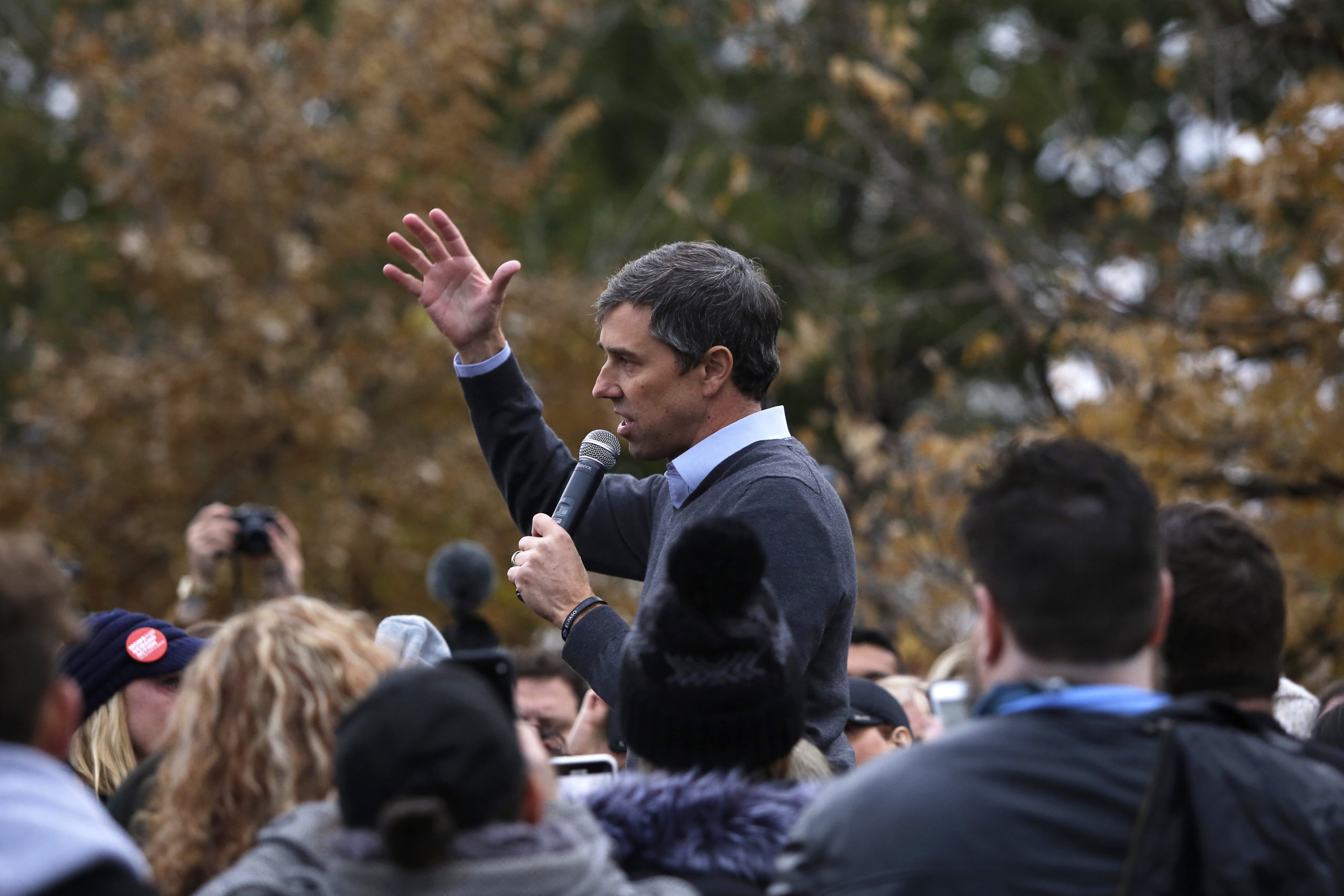 DES MOINES, IA – NOVEMBER 01:Democratic presidential candidate and former Rep. Beto O’Rourke (D-TX) speaks to his supporters after announcing he was dropping out of the presidential race before the start of the Iowa Democratic Party Liberty & Justice Celebration on November 1, 2019 in Des Moines, Iowa. Fourteen presidential are expected to speak at the event addressing over 12,000 people. (Photo by Joshua Lott/Getty Images)

“So many people dying so quickly you set up 10 mobile morgues, have to call the national guard to move the dead bodies, and you have a complete indifference on the part of Gov. Greg Abbott to what local leadership, including our County Judge Samaniego, are trying to do to literally save the lives of the people in our lives.”

O’Rourke said it’s important to have a leader in office that is going to “make sure that all of us are OK.”

As of Wednesday the state reported 14,731 new confirmed cases and 467 deaths.