UPDATE: This piece has been updated to reflect comments made by a spokesperson for Jordan, who said he will not be running for Senate.

Ohio Republican Rep. Jim Jordan is reportedly considering a run for Republican Sen. Rob Portman’s seat, who announced Monday that he would not seek reelection in 2022.

A source familiar with Jordan’s thinking told Fox News that the Ohio Congressman is “considering it.” Portman announced he will not seek reelection in 2022, becoming the latest GOP senator to say they will not run for another term, leaving the seat open. Jordan was also asked by Fox News’ Laura Ingraham about a possible Senate run Wednesday night, to which he said “we haven’t decided anything.”

Jordan later announced that he would not be running for Senate. Jordan “is solely focused on representing the great people of Ohio’s Fourth District,” a spokesperson for the Republican congressman said to Cleveland.com. 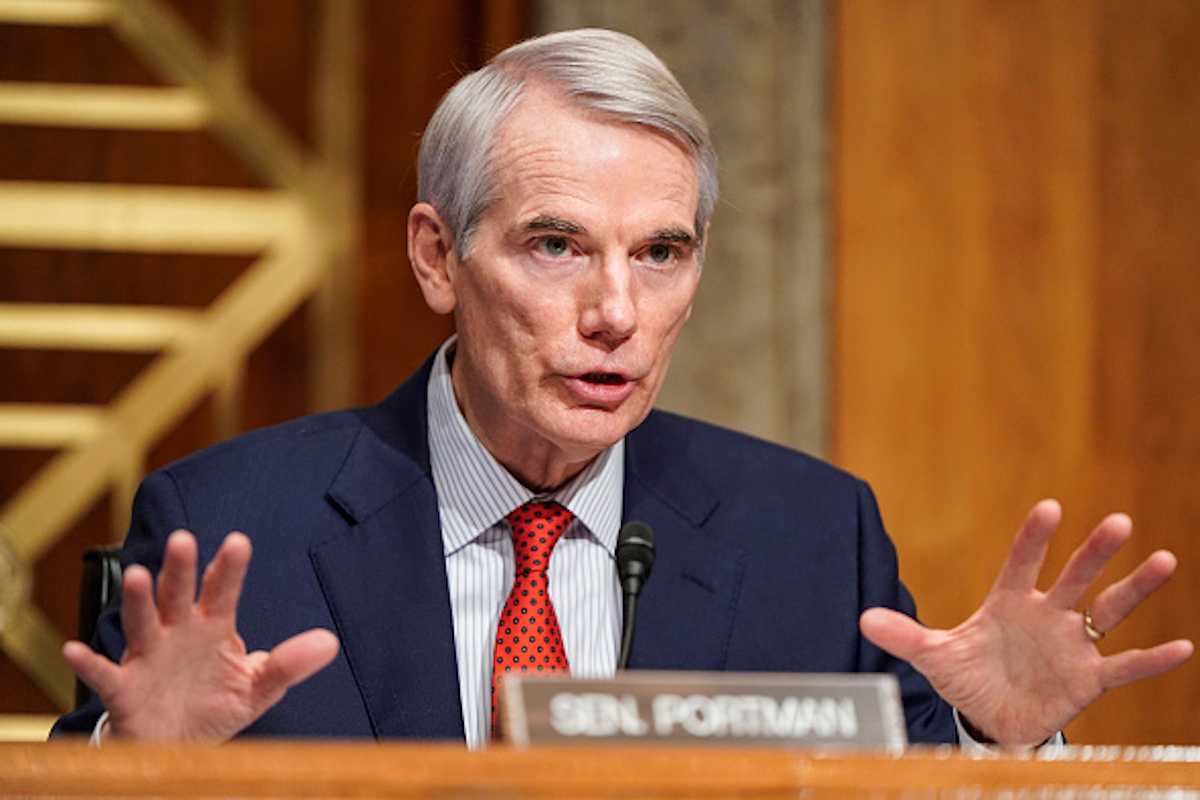 “I don’t think any Senate office has been more successful in getting things done, but honestly, it has gotten harder and harder to break through the partisan gridlock and make progress on substantive policy, and that has contributed to my decision,” Portman said in a statement. (RELATED: Sen. Rob Portman Announces He Will Not Run For Reelection In 2022)

Democratic Ohio Rep. Tim Ryan has since said he is “looking seriously” at running for Senate in 2022. (RELATED: Sen. Rob Portman Says He Will Not Oppose Electoral Vote Count On January 6)

Portman has not yet said what he plans to do when he leaves office.