Romney maintained an adversarial relationship with President Donald Trump and his faction of the Republican Party both before and after joining the Senate. Romney was also among the most vocal members of his party in rejecting Trump’s claims of election fraud. He was also one of five Republican senators who voted in favor of holding an impeachment trial for Trump on Tuesday.

“You have many of the Trump supporters in elected office, senators, congresspeople, governors, continuing to say the same thing, that the election was stolen,” Romney said Tuesday. (RELATED: Mitt Romney: Some Biden Actions Leading To ‘Anger And Division’) 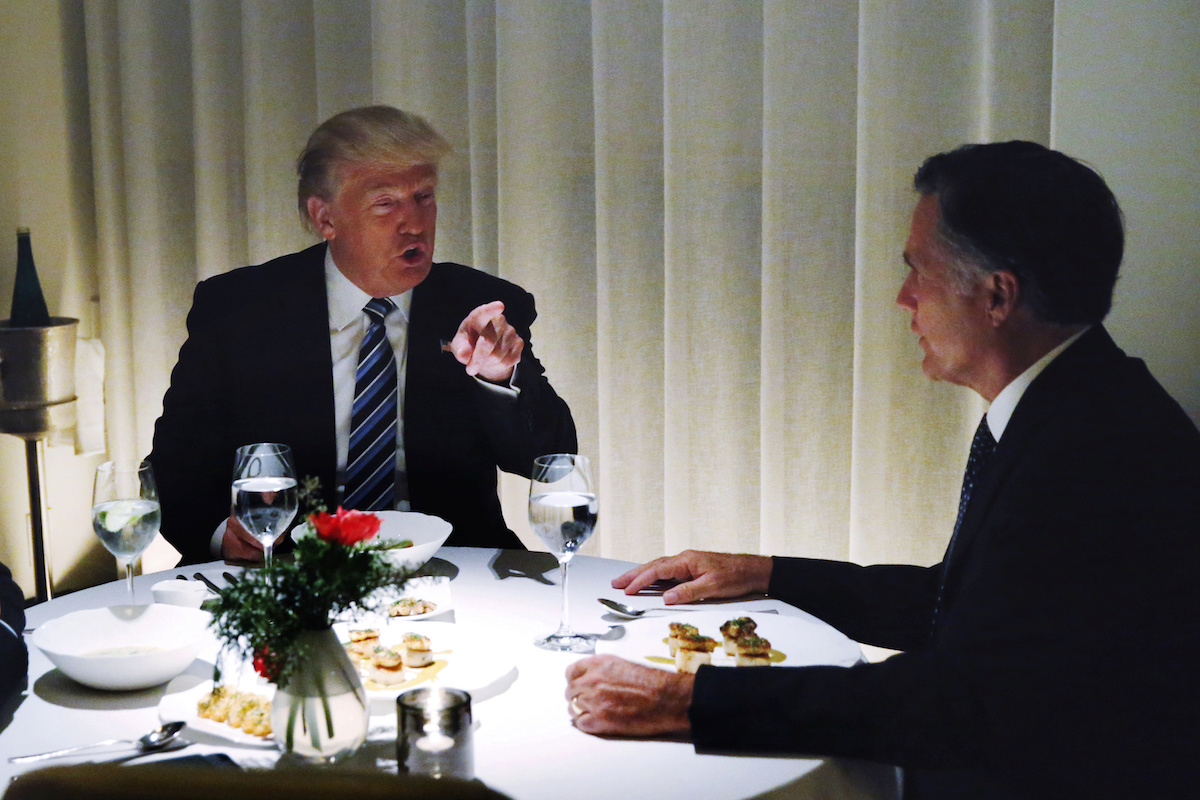 He argues Trump and his lawyers “had a chance to take their message to the courts, the courts laughed them out of court. I’ve seen no evidence that suggests that there was widespread voter fraud.”

Romney faces a 64 percent disapproval rating among Republicans in his home state. Right leaning voters there favored Trump more heavily than either Romney or Republican Utah Sen. Mike Lee, according to a poll in October.

Pollsters say Romney may have an easier time with Republican voters now that President Joe Biden is in office.

“His comments about President Trump escalated over the past several months, particularly the last couple of weeks,” said Jason Perry, director the University of Utah’s Hinckley Institute of Politics, which assisted in the Deseret poll. “But what will be more interesting is what happens over the coming months and years when he is no longer put in the position of being expected to be in opposition to the leader of his own party.”