Some of the deaths occurred in 323 nursing home facilities across the state that had no reported COVID-19 infections before the order was issued, which required those facilities to admit hospital residents who had been previously diagnosed with the virus, New York Attorney General Letitia James said in a report issued Thursday.

“While additional data and analysis would be required to ascertain the effect of such admissions in individual facilities, these admissions may have contributed to increased risk of nursing home resident infection, and subsequent fatalities,” James said.

James said that it’s unclear exactly how many nursing home deaths could be attributed to Cuomo’s order, noting that it also prohibited nursing homes from mandating COVID-19 testing as a requirement before admitting new patients.

Cuomo rescinded the policy in May amid outcry from experts who said it led to higher levels of death among nursing home residents.

Further complicating investigative efforts to determine the impact of Cuomo’s order was the state’s deliberate undercounting of nursing home deaths by as much as 50%, James said in her report.

James highlighted one nursing home that had 11 reported COVID-19 deaths in the NYSDOH’s reporting on Aug. 3. Her investigation found that the real number of deaths in that particular facility at that date was 40, with 27 occurring at the nursing home and 13 at hospitals. (RELATED: Cuomo Administration Undercounted COVID-19 Nursing Home Deaths By Up To 50%, New York AG Says)

The Daily Caller News Foundation reported in May that the New York State Department of Health quietly changed its reporting guidelines for nursing home fatalities around May 3. Prior to that date, the state was reporting COVID-19 deaths for all nursing home residents regardless of whether the patient died at the facility or at a hospital. 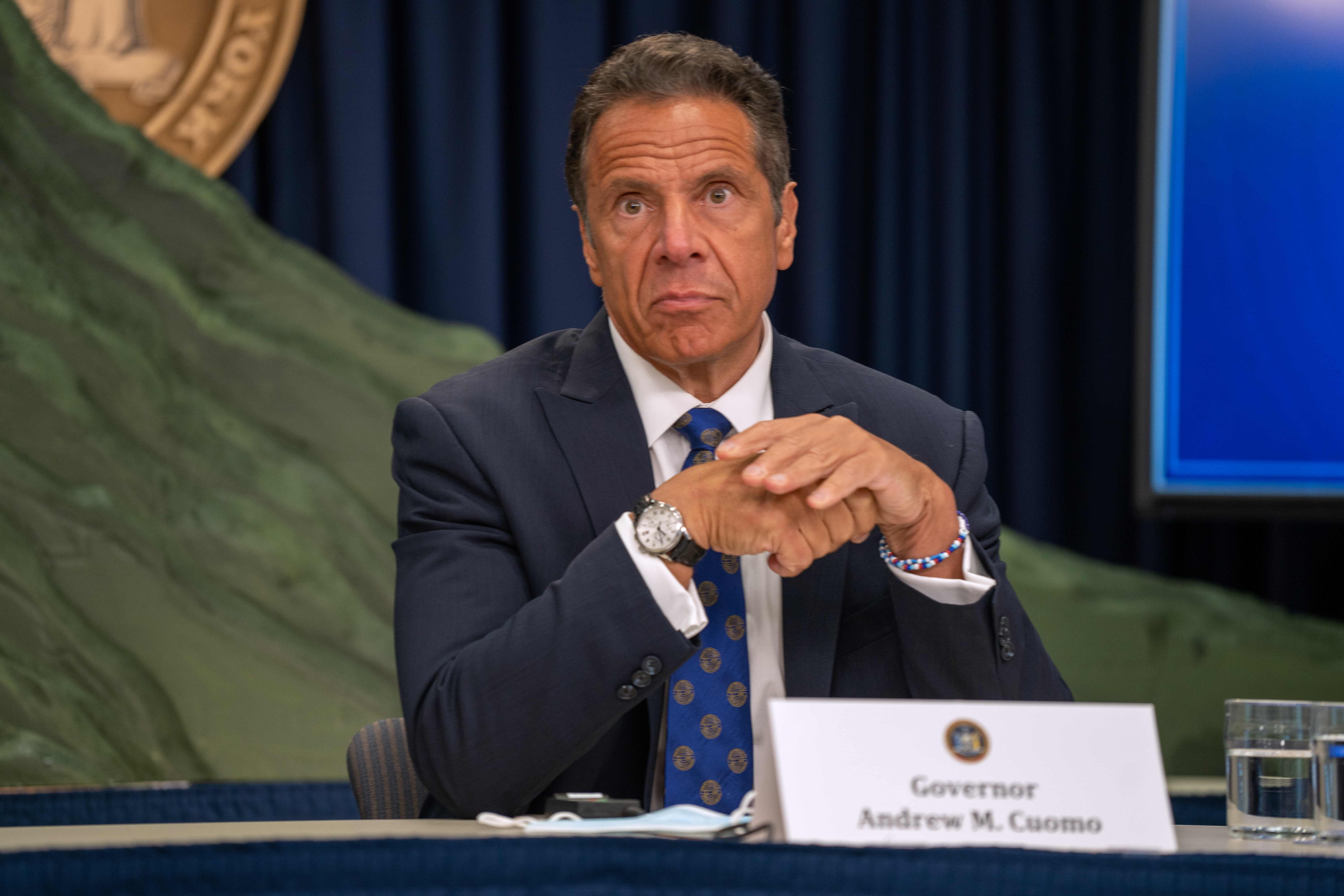 Beginning around May 3, however, the NYSDOH changed its reporting to disclose nursing home fatalities from COVID-19 only for patients who died while physically present at their facility.

Of the nine states with the largest coronavirus outbreaks at nursing home facilities in May, New York was the only state that deliberately omitted deaths of residents who died at hospitals from its reporting.

New York’s reporting practices allowed Cuomo to claim that his state had a much lower nursing home fatality rate than other states with large COVID-19 outbreaks.

“Look at the basic facts where New York is versus other states,” Cuomo said in an August press conference, according to the Associated Press. “You look at where New York is as a percentage of nursing home deaths, it’s all the way at the bottom of the list.”