Pfizer-BioNTech’s COVID-19 vaccine protects against the virus variants that emerged in South Africa and the U.K., but is slightly less effective, a study by the drug maker and the University of Texas Medical Branch found.

The preliminary study involved engineered viruses with mutations common to both the U.K. and South Africa variants. Although antibodies were slightly less effective against mutations identified in South Africa, the company said that the “findings do not indicate the need for a new vaccine to address the emerging variants,” the press release said. 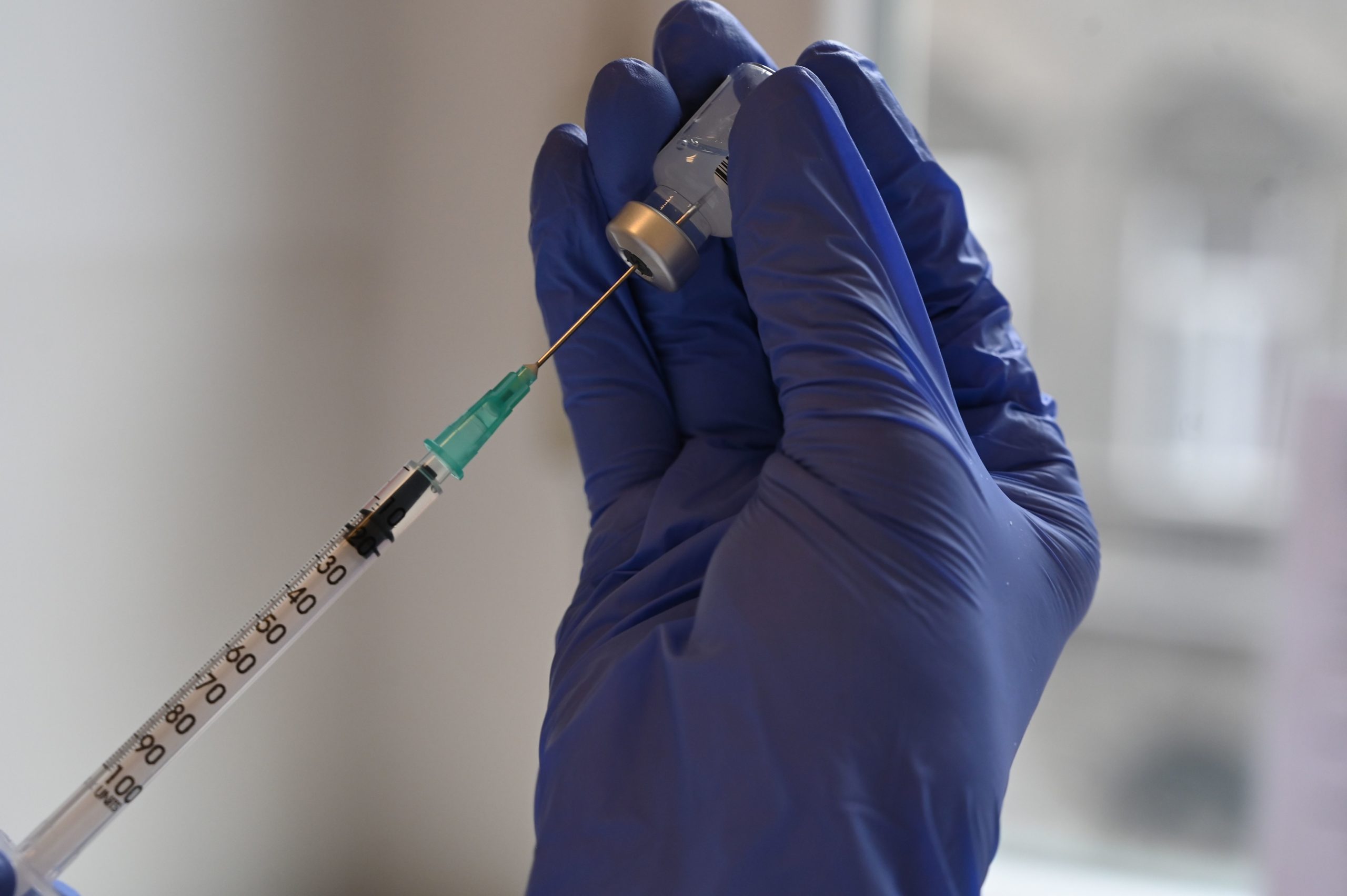 A nurse prepares a syringe with the Pfizer-BioNTech vaccine against the novel coronavirus / COVID-19 in a medical centre of Budapest on January 28, 2021. (Photo by ATTILA KISBENEDEK/AFP via Getty Images)

“The Companies believe the small differences in viral neutralization observed in these studies are unlikely to lead to a significant reduction in the effectiveness of the vaccine.”

Experts have been closely monitoring the ability of vaccines to protect against the new variants from Brazil, South Africa, and the UK., which have alarmed world leaders and scientists. The U.K. strain has become dominant in southern England, but many scientists are most concerned about the strains that emerged in South Africa and Brazil.

The U.K. variant has been detected in more than two dozen states, and is 30% to 70% more contagious than the original strain, according to Britain’s chief scientific adviser Patrick Vallance. Vallance announced Friday that the strain may also be more deadly, although the evidence is uncertain and more research is needed. The Brazil variant was found in a Minnesota resident Monday.

Pfizer’s study is limited because it does not account for the full set of mutations found in the South Africa variant, and was conducted in a lab using blood taken from people who had received the vaccine.

Although the findings indicate there is no need for a new vaccine to protect against the new variants, Pfizer and BioNTech say they are “prepared to respond if a variant of SARS-CoV-2 demonstrated evidence of escaping immunity by the COVID-19 vaccine.”

The companies will also continue conducting studies to monitor real-world effectiveness, according to the statement. 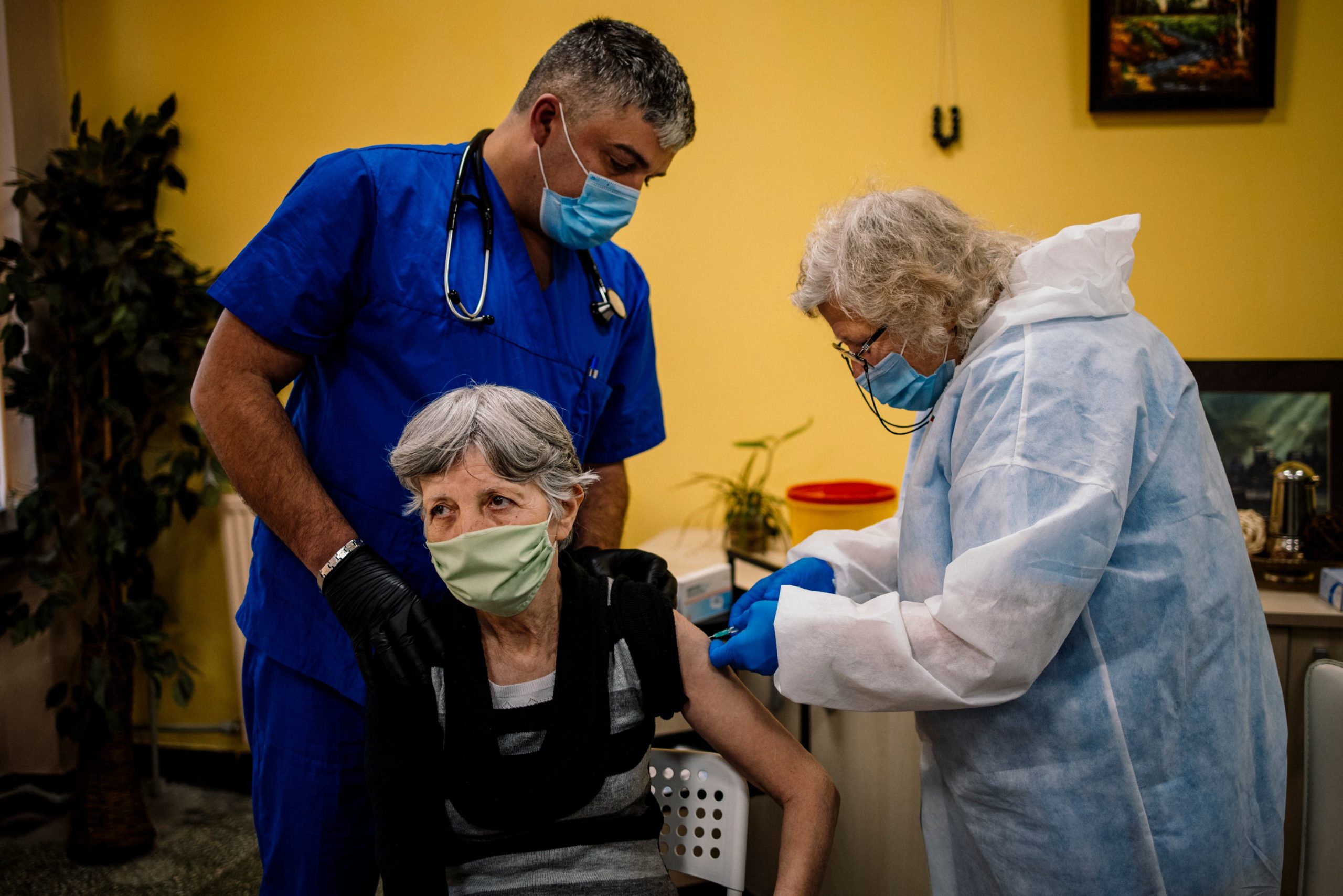 An elderly woman receives the second dose of the Pfizer-BioNTech COVID-19 vaccine shot against the coronavirus disease at a care home in Sofia on January 27, 2021. (Photo by DIMITAR DILKOFF/AFP via Getty Images)

Both the Pfizer-BioNTech vaccine and the Moderna vaccine used messenger RNA technology, which allows developers to make faster changes to the vaccines, according to the Wall Street Journal.

The company said it would be developing a new form of its vaccine to be used as a booster shot against the variant that emerged in South Africa, but the company’s leadership expressed that the booster would be created more as an “insurance policy” that may not be needed, The New York Times reported.