The authorities are looking for an inmate who was accidentally released from prison Monday in Miami.

Eduardo Cabana, 52, was freed “in error” Monday, which also happened to be his birthday, the Miami-Dade Corrections and Rehabilitation Department said, according to the Associated Press (AP). 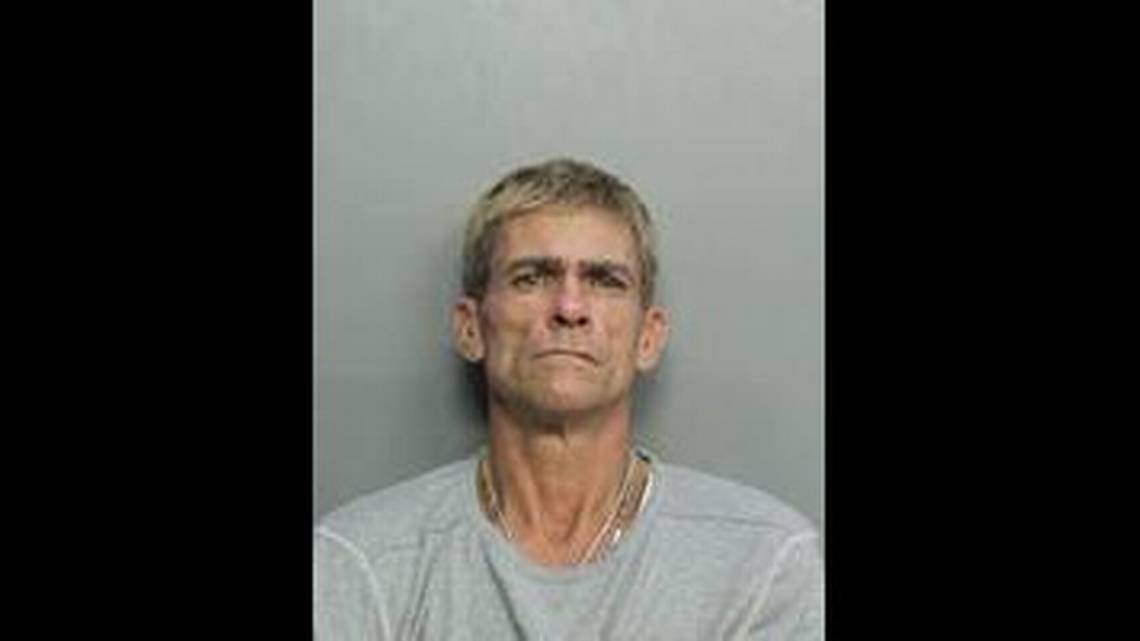 Cabana was imprisoned on charges of including obstruction by a disguised person, shooting or throwing a deadly missile and criminal mischief, Miami Herald reported. Additionally, Cabana was arrested on a probation warrant. He was supposed to be held without bond, the report added.

Juan Diasgranados, public affairs manager for the corrections department, stated that “The priority of the MDCR is apprehending the offender as quickly as possible, and at this time, we have all resources focused on the search” in a press release, according to the report. (RELATED: Police Find 28-Year-Old Woman Who Went Missing ‘Under Abnormal Circumstances’ By Tracking Her Phone Records)

State criminal records show Cabana has previously faced charges including robbery with a firearm, purchasing or selling cocaine and burglary, according to AP.

Police urge that anyone who sees Cabana should not approach him but instead call 911, Miami Herald reported.