Former Democratic Alabama Sen. Doug Jones will join CNN as a political commentator after losing his seat on Nov. 3, he announced Friday.

Jones sent a tweet out announcing the news, saying his debut will be on CNN anchor Jake Tapper’s show. Jone said he was “very excited” to be joining the CNN team.

Very excited to be joining the @CNN team as a political commentator. Tune in this afternoon at 4ET for my “official” debut on @TheLeadCNN with @jaketapper.

Jones was defeated by Sen. Tommy Tuberville, who was declared the winner right after Alabama’s polls closed. Tuberville had been the heavy favorite to win the race with FiveThirtyEight giving him an 87 percent chance of flipping the seat. (RELATED: Top Democratic Official In Alabama Says Sen. Doug Jones Is ‘A Racist’) 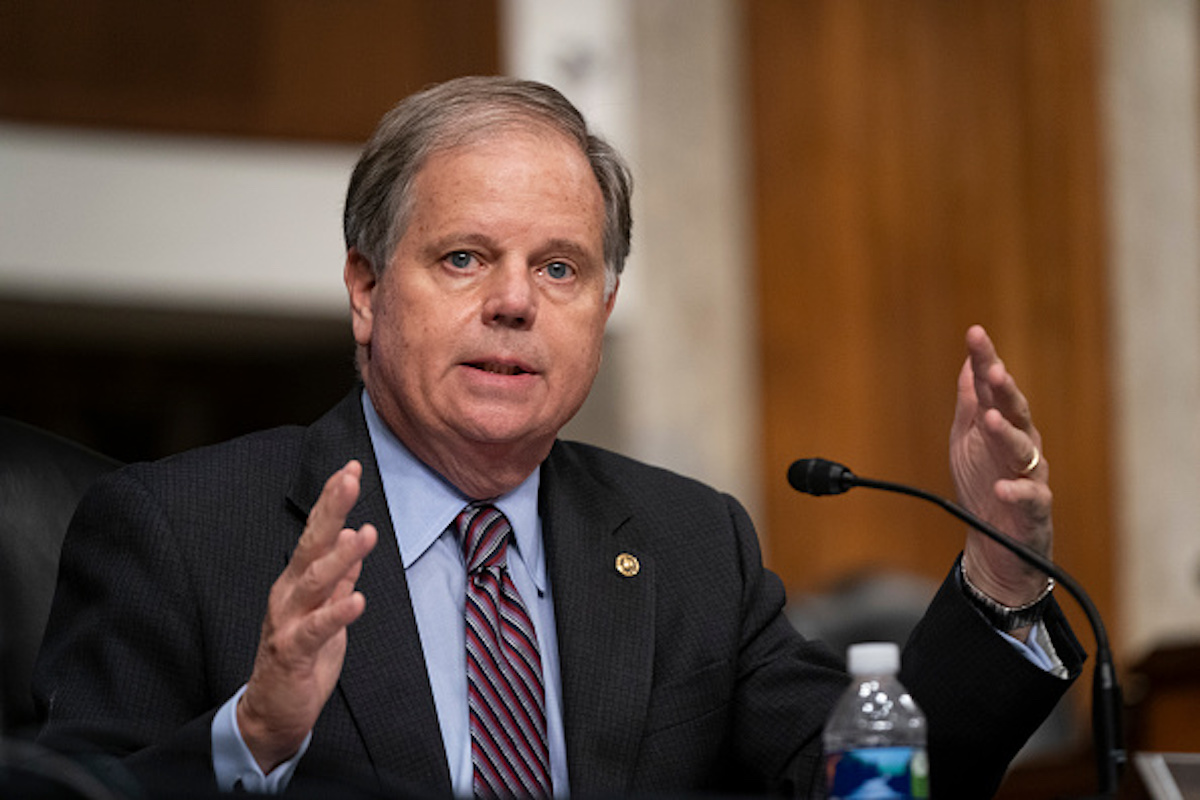 Sen. Doug Jones (D-AL) asks a question at a hearing of the Senate Health, Education, Labor and Pensions Committee on September 23, 2020 in Washington, DC. The committee is examining the federal response to the coronavirus pandemic. (Photo by Alex Edelman-Pool/Getty Images)

The former Democratic Senator was reportedly being considered to be President Joe Biden’s attorney general.