A document produced by the San Francisco Board of Education to justify renaming 44 different schools is riddled with spelling and historical errors.

The school board voted on Tuesday, Jan. 26, to change the names of schools honoring Abraham Lincoln, George Washington and Democratic Senator Dianne Feinstein, among others. The move was criticized by San Francisco Mayor London Breed. “The fact that our kids aren’t in school is what’s driving inequity in our City. Not the name of a school,” she said in a press release.

Lincoln’s name will be removed from Abraham Lincoln Elementary School because he “is not seen as much of a hero at all among many American Indian Nations and Native peoples of the United States.” The document claims that Lincoln executed 40 Dakota Native Americans, the “largest mass hanging in US history.” The men were executed following the Dakota War. Violence started with Dakota warriors attacking and killing government employees, according to the Minnesota Historical Society. The document further omits the fact that Lincoln commuted the sentences of 263 Native Americans, only approving the executions of those that allegedly committed rape or massacred civilians.

The head of the committee which advised the School Board on the name changes had previously said that Lincoln “did not show through policy or rhetoric that Black lives ever mattered.” Lincoln was assassinated in 1865 after he led the United States through the Civil War, which ended slavery. (RELATED: ‘Bloody’ Abraham Lincoln Statue Smeared With Red Paint Outside San Francisco City Hall)

The Board alleged that Feinstein was responsible for evicting “a whole Pilipino [sic] neighboorhood [sic], and the police brutaility [sic], allowed police dogs to atack [sic] filipino veteran elders.” However, Feinstein did not become Mayor of San Francisco until 1978, while the eviction of Filipinos in Manilatown was in 1977, according to the Asian American Legal Defense and Education Fund. Feinstein is the first female senator from California and the longest-serving female senator in United States history. 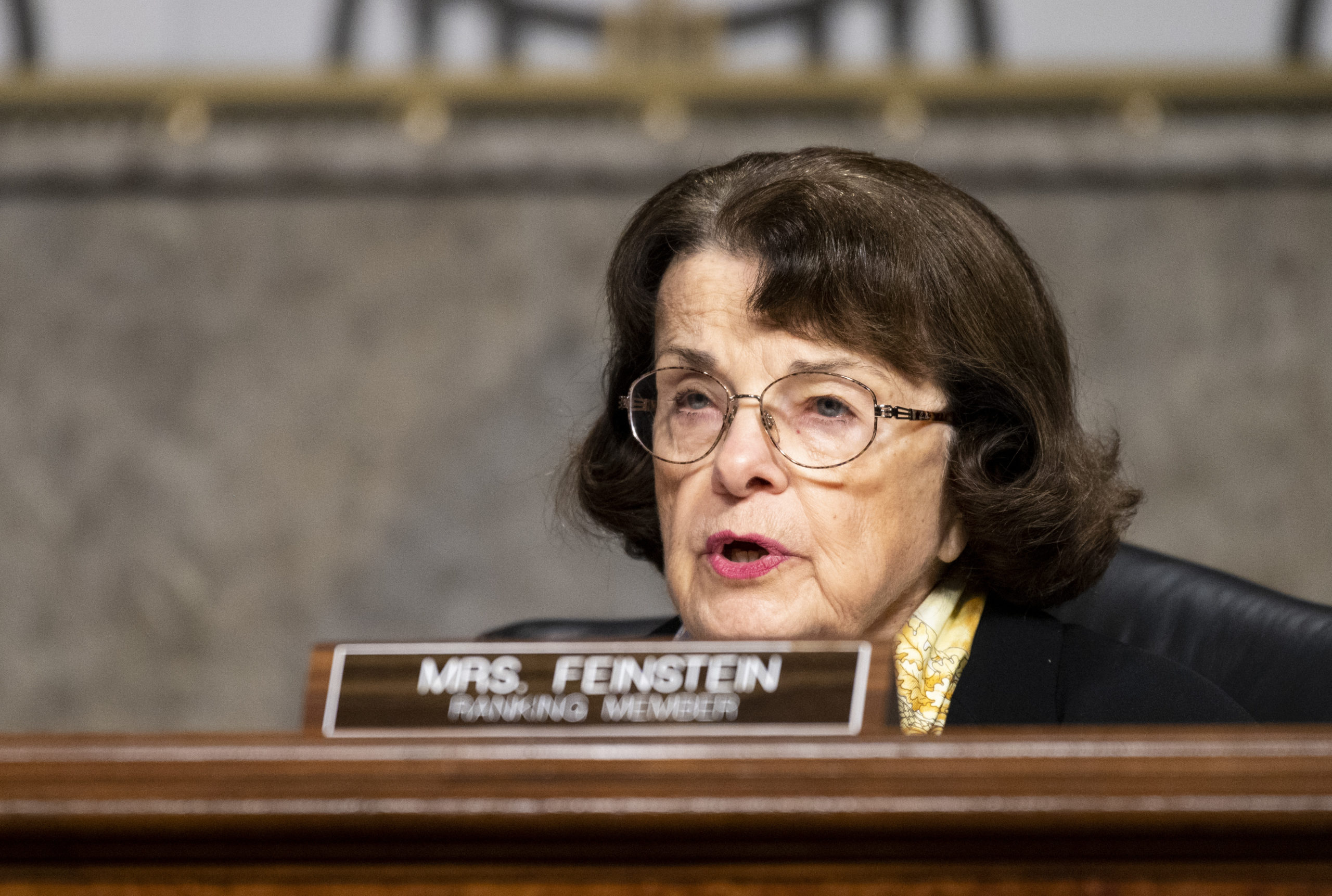 The Board claimed that Hoover “serv[ed] as Secretary of Commerce under white supremacist Wilson… [developing] a campaign for exclusionary zoning.” While Reason Magazine does blame Hoover for an increase in zoning laws nationwide in the 1920s, it was while Hoover served as Secretary of Commerce under Warren Harding and Calvin Coolidge, not Woodrow Wilson. In addition, Hoover was considered a progressive Republican during his time in those cabinets, according to his Presidential Library.

Lick was a real estate investor who became known as a recluse in his old age, according to the Mercury News. After his death, Lick’s memorial foundation “financed the racist ‘Early Days’ statute that was removed from San Francisco’s Civic Center in response to public outcry for decades.” Since Lick had been dead for 16 years prior to the building of the statue, he personally had nothing to do with its funding.

In another case, Board voted to rename Lowell High School, because the man the board believed was the namesake, James Russell Lowell, was skeptical of the intelligence of African Americans. However, the document notes that Lowell High School was named after Lowell, Massachusetts, since a donor to the school was from there. That city is not named after James Russell Lowell.

The best part is the “Notes” tab, where someone lays out why the stated reasons are complete BS.

Case in point: “Lowell High School must be renamed because the namesake was a racist.”

Notes: “Yeeeah, no, it wasn’t named after that guy at all.”

(they voted to rename anyway) pic.twitter.com/0V0RtwkX9l

Sanchez Elementary is located on Sanchez Street. The Board claimed that the name should be changed because Jose Bernardo Sanchez, a priest, participated in the California Mission system. However, Sanchez Street is named after a different Jose Sanchez, a member of a prominent ranching family, according to the Museum of the City of San Francisco.

The Board blames Edison for the electrocution of Topsy the Elephant, “a well loved circus elephant during that time.” Edison was not actually involved in Topsy’s euthanization; she was put down after killing three people over three months. Edison had previously demonstrated that electrocution via the direct current system was a more humane way of killing than hanging.