Manchin, a key swing vote for Democrats’ fragile majority in the Senate, told NBC affiliate WSAZ on Friday that the vice president’s interview the day prior was “not a way of working together,” adding President Joe Biden’s administration needs to look for a more “bipartisan pathway forward.”

“I saw [the interview], I couldn’t believe it. No one called me,” Manchin told WSAZ. “We’re going to try to find a bipartisan pathway forward, but we need to work together. That’s not a way of working together.” (RELATED: Joe Manchin Pans Impeachment, Says The Votes Just Aren’t There) 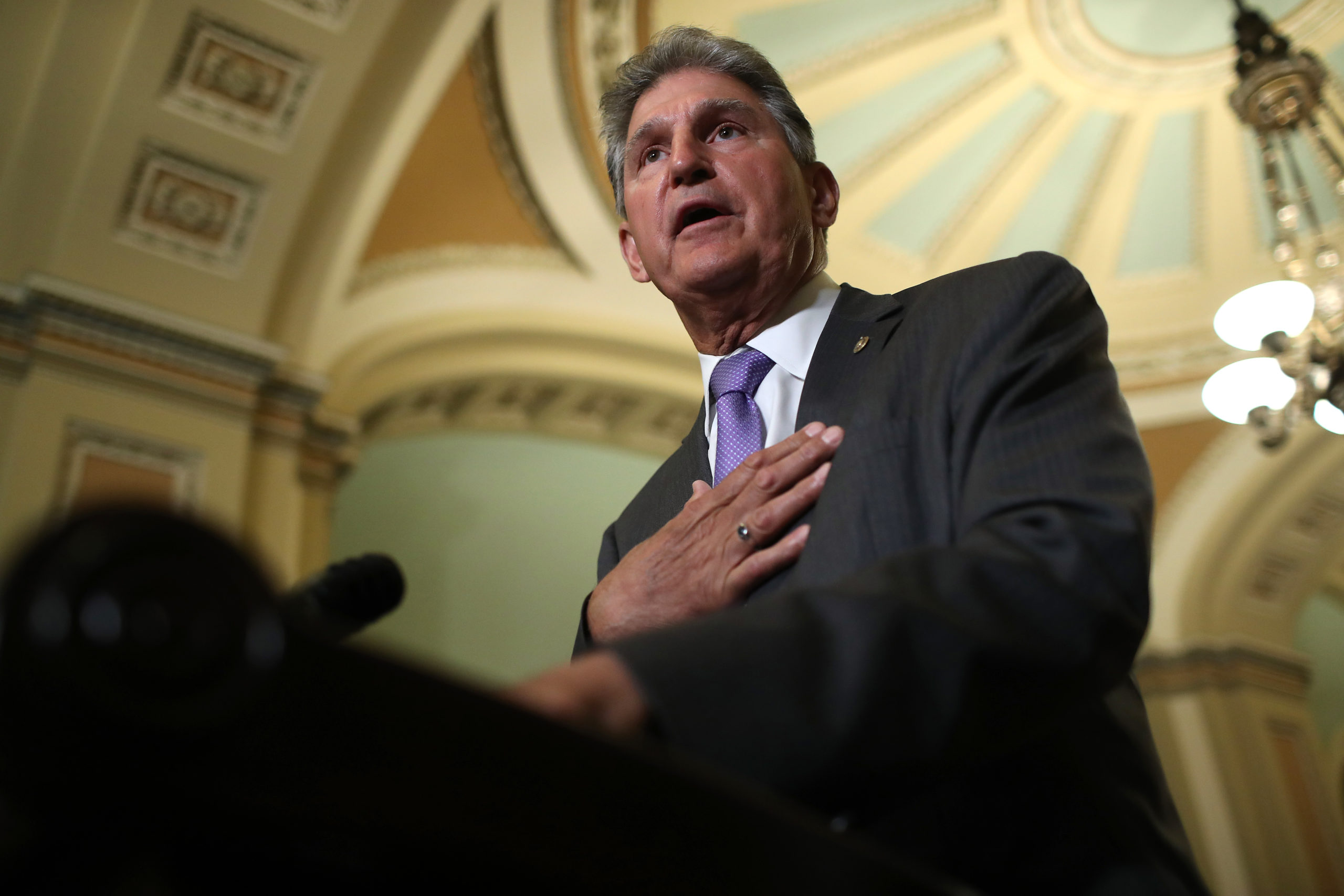 “To your point in West Virginia, one in seven families is describing their household as being hungry, one in six can’t pay their rent, and one in four small businesses are closing permanently or have already closed, so it’s a big issue in West Virginia and across the country,” Harris said to WSAZ. “And that’s why the president and I are offering the American Rescue Plan.”

Manchin is a skeptic of Biden’s coronavirus relief bill, which includes $2,000 direct payments, telling the Washington Post, “I don’t know where in the hell $2,000 came from.” He added, “I swear to God I don’t. That’s another $400 billion dollars.”

The lawmaker previously backed a bill with a $600  payment for individuals making less than $75,000 annually, according to The Hill.

Manchin is one of the most important Democratic votes if Biden hopes to pass a relief bill in his first 100 days in office.