President Donald Trump’s impeachment legal team has disbanded just days before his upcoming impeachment trial is set to begin, according to a report.

According to CNN, the five lawyers who signed up to represent Trump decided to leave the legal team over disagreements for the strategy to be used at a Senate trial that is set to begin on Feb. 9.

Trump was impeached by the House on charges that he incited the riots at the U.S. Capitol on Jan. 6.

None of Trump’s lawyers from his first impeachment last year had signed on to his legal team, forcing the Republican to scramble to find legal representation.

Sources told CNN that the lawyers butted heads with Trump over their legal strategy for the Senate trial.

Trump wanted his lawyers to argue that there was mass voting fraud in the 2020 presidential election. The attorneys had intended to argue against the constitutionality of convicting a former president on articles of impeachment, according to CNN. (RELATED: Mitch McConnell Proposes Delaying Impeachment To Give Trump Team Time)

“We have done much work, but have not made a final decision on our legal team, which will be made shortly,” Jason Miller, a Trump adviser, told CNN on Saturday.

“Democrats’ efforts to impeach a president who has already left office is totally unconstitutional and so bad for our country,” he added. 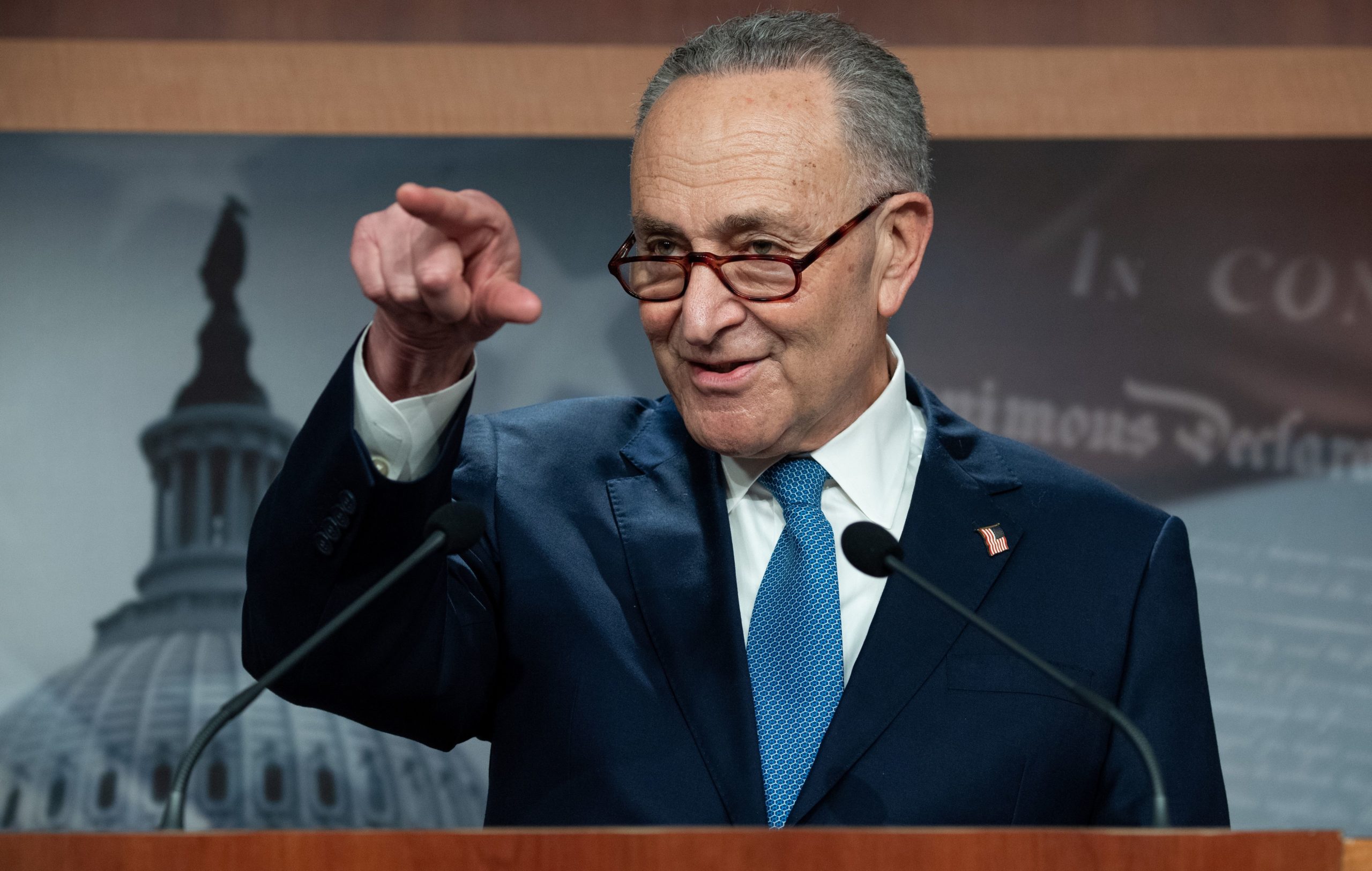 US Senate Minority Leader Chuck Schumer, Democrat of New York, speaks during a press conference at the US Capitol in Washington, DC, January 6, 2021. (Photo by SAUL LOEB/AFP via Getty Images)

At least 67 senators would have to vote against Trump in order to convict him on the incitement charges. If convicted, Trump would be prohibited from running for president again.

“I don’t think there’s a need for a whole lot of witnesses,” the Democrat said in an interview.

Trump is accused of inciting his supporters to storm the U.S. Capitol following a rally in which he disputed the results of the presidential election.