President Joe Biden threatened Monday to reimpose sanctions against Burma after military leaders staged a coup in the Southeast Asian country over the weekend.

“The military’s seizure of power in Burma, the detention of Aung San Suu Kyi and other civilian officials, and the declaration of a national state of emergency are a direct assault on the country’s transition to democracy and the rule of law,” the president said in a statement. “In a democracy, force should never seek to overrule the will of the people or attempt to erase the outcome of a credible election.” (RELATED: Military Takes Power In Myanmar Coup, Detains Head Of Government) 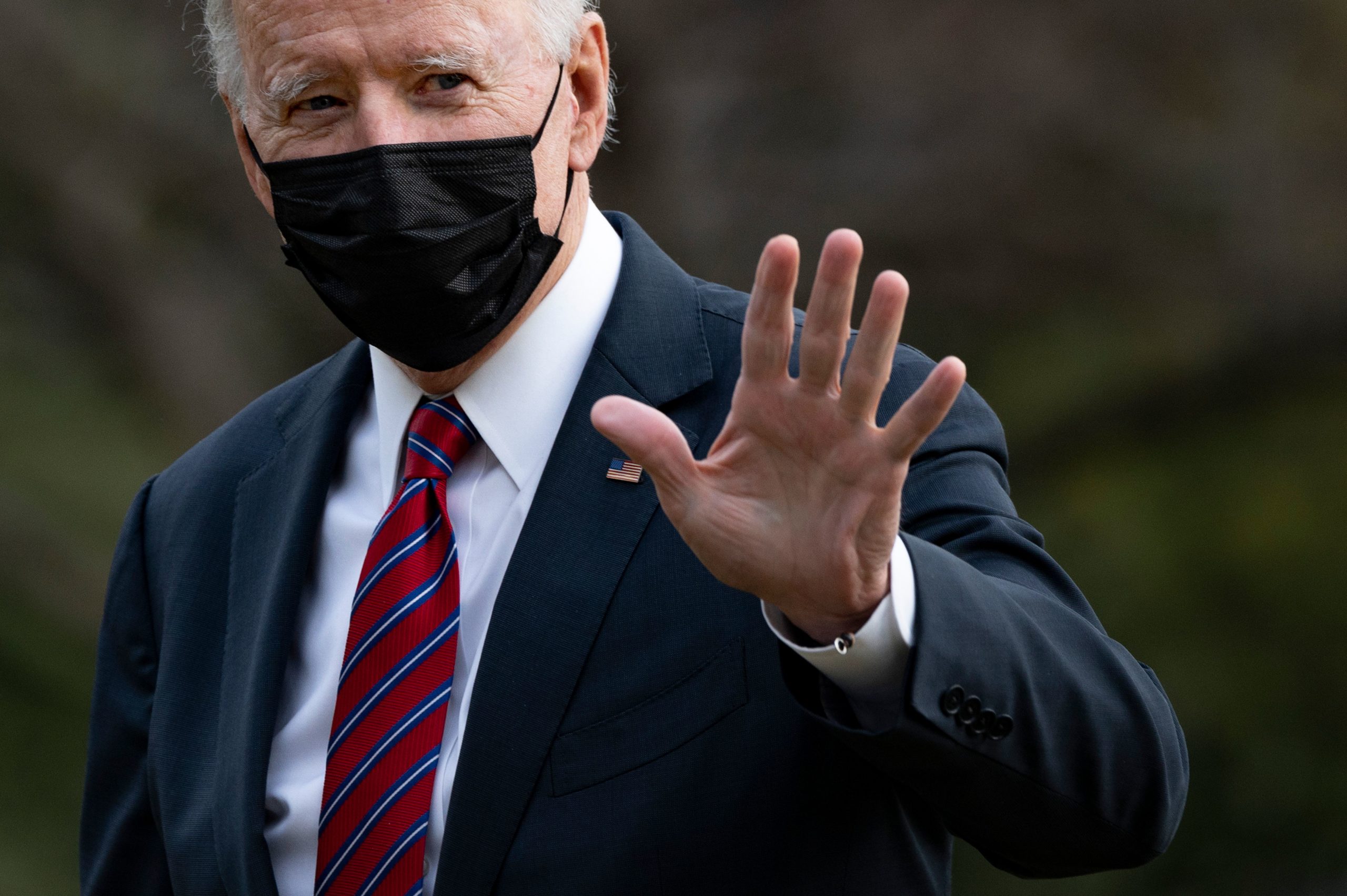 US President Joe Biden waves as he arrives at the White House in Washington, DC, on January 29, 2021. – Biden visited on Friday wounded military members and a coronavirus vaccine site at Walter Reed National Military Medical Center in Bethesda, Maryland. (Photo by JIM WATSON/AFP via Getty Images)

“The international community should come together in one voice to press the Burmese military to immediately relinquish the power they have seized, release the activists and officials they have detained, lift all telecommunications restrictions, and refrain from violence against civilians,” he continued. “The United States removed sanctions on Burma over the past decade based on progress toward democracy. The reversal of that progress will necessitate an immediate review of our sanction laws and authorities, followed by appropriate action. The United States will stand up for democracy wherever it is under attack.”

Biden additionally noted that the U.S. is “taking note of those who stand with the people of Burma in this difficult hour” and “will work with our partners throughout the region and the world to support the restoration of democracy and the rule of law, as well as to hold accountable those responsible for overturning Burma’s democratic transition.”

Furthermore, White House press secretary Jen Psaki called the threat a “message” to China and all other countries in the region during Monday’s press briefing.

“It’s a message to all countries in the region,” she stated, “And countries who, you know, will be asked to respond or to consider what the appropriate response will be in reaction to the events that have happened over the past couple of days.”

Psaki added that the Biden administration had discussed potential courses of action with the United States’ allies.