The U.S. saw a “historic” increase in murder rates over the course of 2020 compared to 2019 throughout 34 American cities, according to a study released Monday.

Homicides, were defined as “deliberate and unlawful killings of one human being by another,” were 30% higher in 2020 — a “historic increase representing 1,268 more deaths” in the 34 cities studied over the rates recorded in 2019, according to a report from the National Commission of COVID-19 and Criminal Justice (NCCCJ).

“Homicide rates were higher during every month of 2020 relative to rates from the previous year,” the report states. “That said, rates increased significantly in June, well after the pandemic began, coinciding with the death of George Floyd and the mass protests that followed.”

“Overall, homicide rates increased 30% in 2020, a large and troubling increase that has no modern precedent.”

While the NCCCJ reported the “large size of this increase is deeply troubling,” the “absolute rates of homicide remain well below historical highs.”

The report also noted that, like most of the other crimes studied, a “clear cyclical pattern” was seen over time that shows the crimes spiked during the summer months and fell throughout the fall and winter. Still, murder rates “exceeded previous rates throughout the entire year.”

Homicides increased 32.5% between January and February compared to 2019. Meanwhile between June and August there was a 37.2% increase. September through December saw a 28.2% spike, according to the report. (RELATED: Los Angeles Saw The Number Of Rapes, Robberies Fall, While Homicides Rose In 2020) 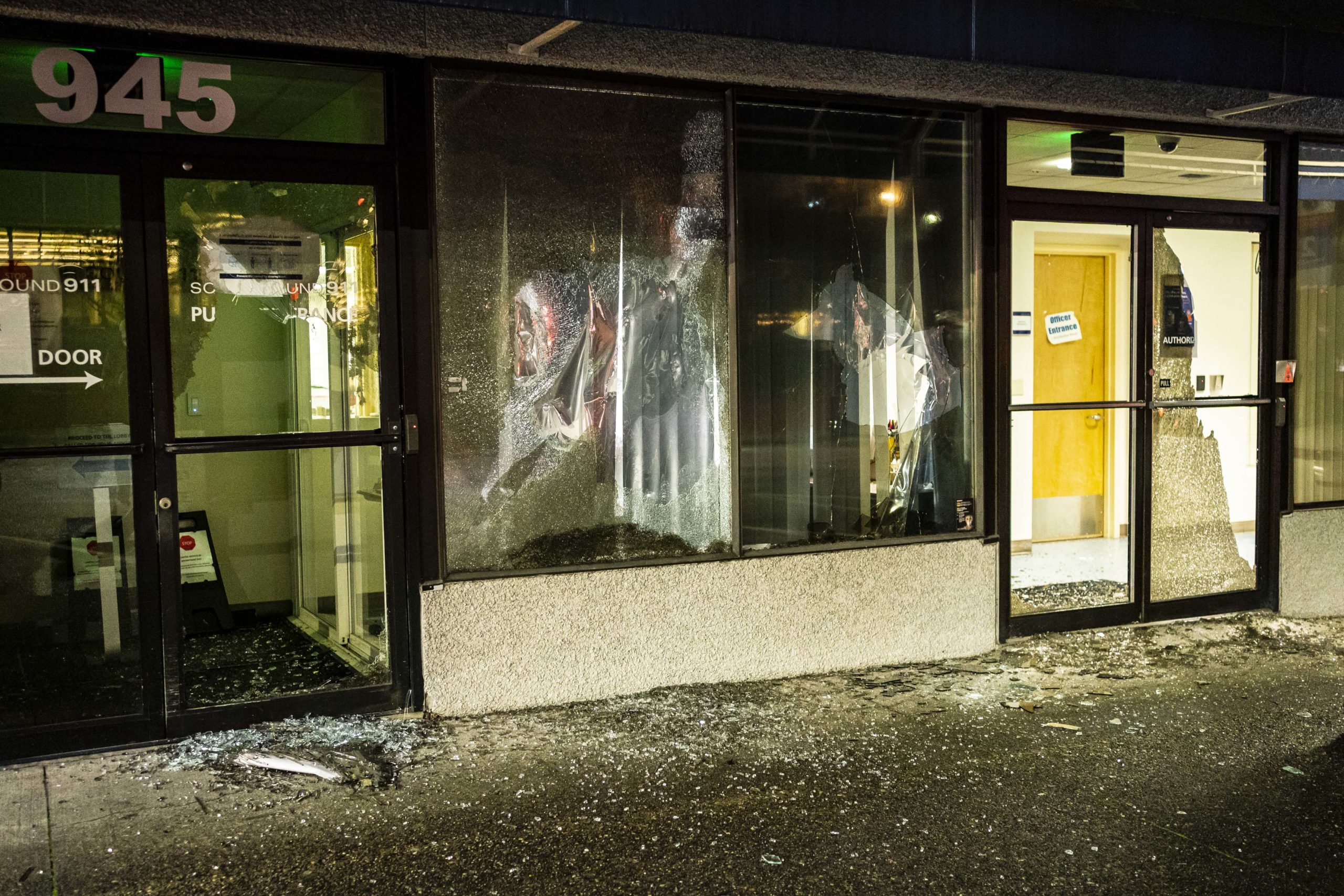 “COVID-related restrictions may have had an initial suppressive effect on homicides, but the waning of those restrictions, coupled with the strain on at-risk individuals and key institutions– aggravated further by the lack of outreach to such individuals– have all likely contributed to elevated homicide rates in 2020,” according to the report.

The NCCCJ attributes some of the declines to the pandemic.

“The timing of these declines coincided with the stay-at-home mandates and business closings in response to the pandemic. Quarantine reduce residential burglaries– when residents are at home, opportunities for burglaries are foreclosed. When businesses are closed, there is no opportunity for larcenies such as shoplifting.”

Motor vehicle theft, however, was up by 13%.

Domestic violence rates, which were based on data from just 12 cities, also saw an initial increase but later leveled out to reflect rates similar to those of 2019.

“While there was a significant increase in domestic violence during the early months of the pandemic, year-end rates were approximately the same as the year before,” the report states. “These results should be viewed with caution as victims may have found it difficult to report domestic abuse to the police.”