Ten Senate Republicans released a $618 billion counterproposal to President Joe Biden’s $1.9 trillion coronavirus relief package hours before they meet on Monday evening in hopes of finding some common ground, but the two proposals have far more differences than similarities.

The $618 billion package only sightly resembles Biden’s, whose proposal is three times as large and includes bigger stimulus checks for a greater number of people. Despite the differences, the senators expressed willingness to work with Biden who campaigned on unity and his ability to reach across the aisle.

Though Biden has said that he hopes the final package is a bipartisan result, he also said that the final bill must be large instead of small, and has faced pressure from some Democrats to swiftly pass his package, even if it means doing so with only Democratic votes.

“With your support, we believe Congress can once again craft a relief package that will provide meaningful, effective assistance to the American people and set us on a path to recovery,” the group of 10 wrote in a letter to Biden ahead of their meeting. “We recognize your calls for unity and want to work in good faith with your administration to meet the health, economic and societal challenges of the COVID crisis.”

While the two plans are relatively similar regarding vaccine aid and certain provisions for small businesses, they differ regarding stimulus checks, unemployment benefits and state and local aid.

One of the starkest differences between Republicans’ plan and Biden’s plan regards the size of any potential stimulus check and who will ultimately receive them.

Both plans, however, include qualifying dependents, a group that was excluded from the package passed late last year.

While Biden’s plan allots $400 weekly unemployment checks through September, the GOP plan offers only $300 weekly checks through June. The benefits, which were renewed at $300 a week in December’s package after lapsing last July, are set to expire again in March. (RELATED: Biden Administration Worry That Economic Recovery Is Slowing)

The two plans are relatively consistent regarding aid for the distribution, allocation and administration of coronavirus vaccines and other essential public health measures. Both plans call for a $160 billion national vaccination program, expansions to testing and other public health aid.

They also each include $20 billion for a national vaccination program “in partnership with States, Tribes and territories,” and boost vaccine production through the Defense Production Act. 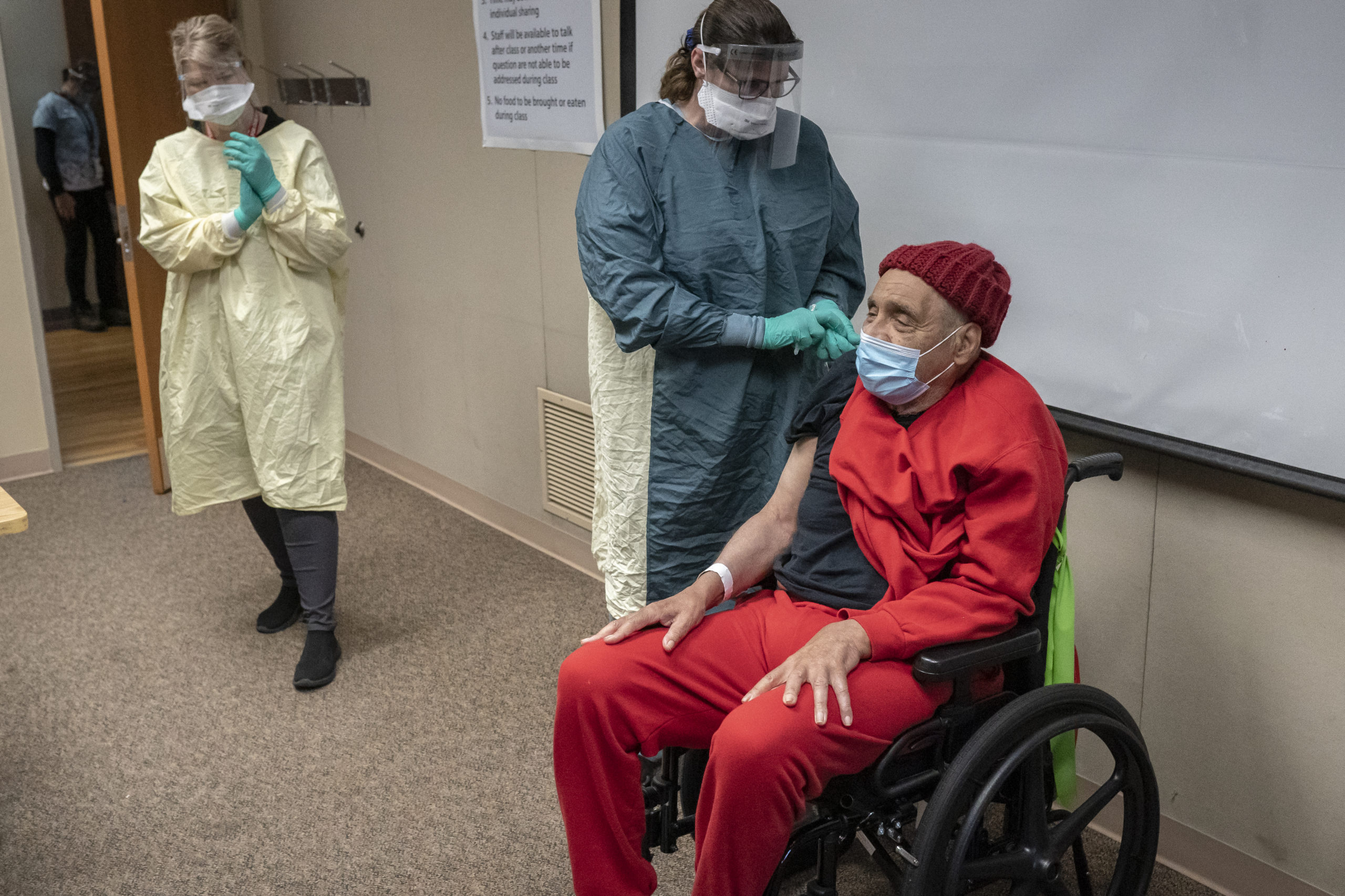 Biden’s plan allocates far more money towards the reopening of schools than the Republican plan, though some of the difference would go to colleges suffering as a result of the pandemic instead of to K-12 institutions.

His plan grants $170 billion towards schools and colleges, about $130 billion of which would go directly towards reopening elementary, middle and high schools nationwide. The Republican plan, however, includes $20 billion for their “Getting Children Back to School Initiative.”

Disagreements regarding state and local aid have been common among Democrats and Republicans and factored into Congress’s inability to reach a deal for months across last year.

Biden’s plan would give $440 billion to states and localities, with some being given in to small businesses in the form of grants and loans. But as much as $350 billion in emergency funding would go to state and local governments in an effort to help them boost their expansive payrolls.

The Republicans’ counter allocates $50 billion towards small businesses through the Paycheck Protection Program and the Economic Injury Disaster Loan Program and offers no money to state or local governments in an effort to decrease the overall size of the bill. 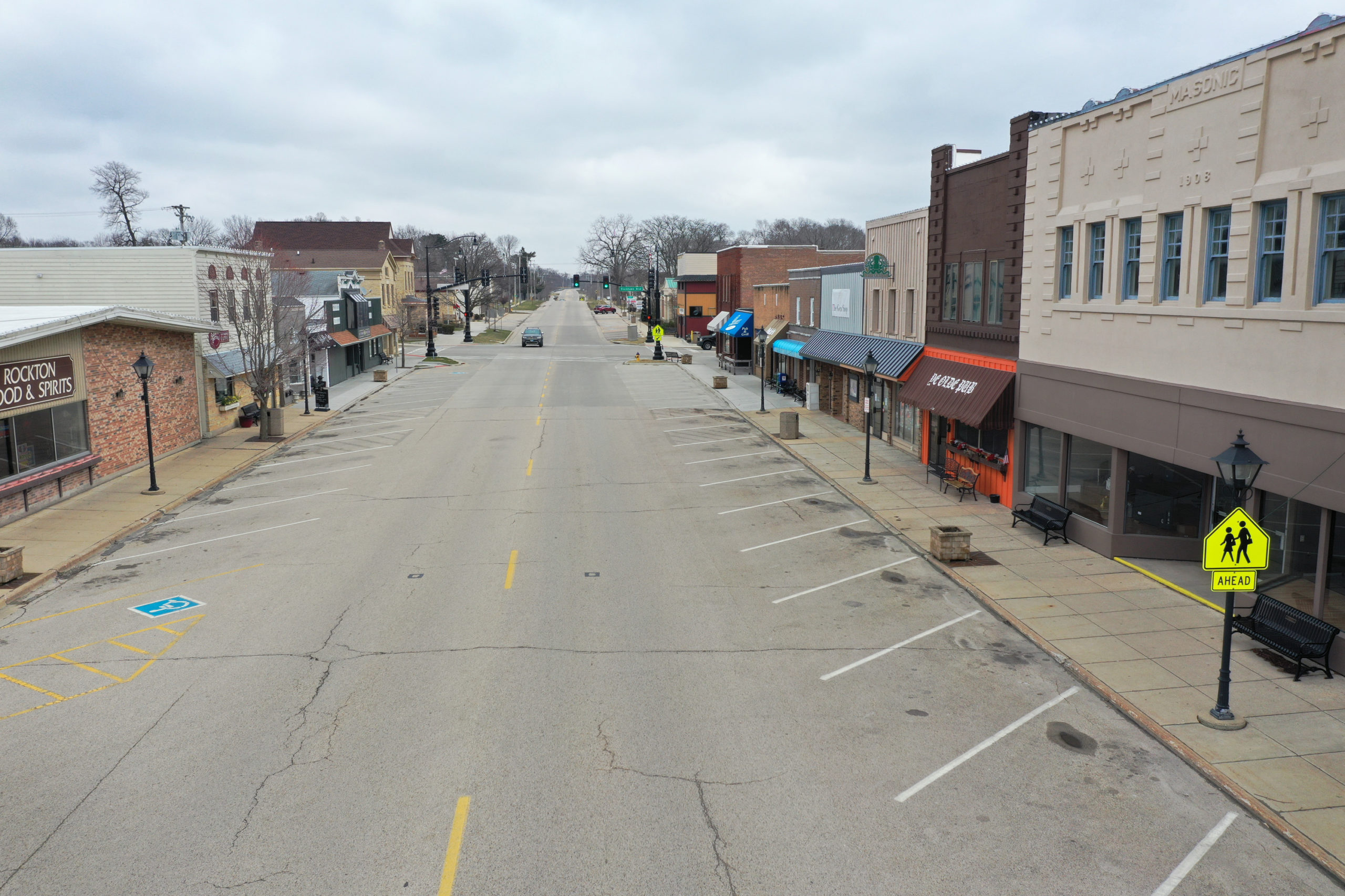 Biden’s plan would increase the national minimum wage from $7.25 – where it has remained since 2009 – to $15, though the timetable remains unclear. It would end the tipped minimum wage and sub-minimum wage for disabled people.

Republicans have long objected to a $15 minimum wage, and no increases are included in the plan from the 10 GOP senators.

A 2019 Congressional Budget Office report found that a $15 minimum wage could result in higher pay for tens of millions of workers, but that it could also cost over one million jobs since some employers would terminate employees to reduce their costs.

Many large corporations have already raised the wages they pay their hourly workers and support a national increase, but many small businesses fear that they will be unable to withstand the higher costs associated with the move.