Left-wing corporate media members are now pushing for right-leaning outlets, specifically Fox News, to be reprimanded and even censored for what they claim are Fox News and other networks’ culpability in the Jan. 6 riot at the Capitol.

Fox News delivered much more positive coverage of President Donald Trump than other networks like CNN and MSNBC, as shown by a study  of media coverage in the Trump administration’s first 100 days from Harvard Kennedy School’s Shorenstein Center.

The divergence between left- and right-leaning outlets have become even more obvious as spats between networks like Fox News and CNN have broken out—each calling the other disinformation or fake news, as reported by Deadline. After allegations of a stolen election culminated in the Jan. 6 Capitol riot, members of the left-wing media feel more vindicated than ever in their ongoing attempts to censor Fox News. 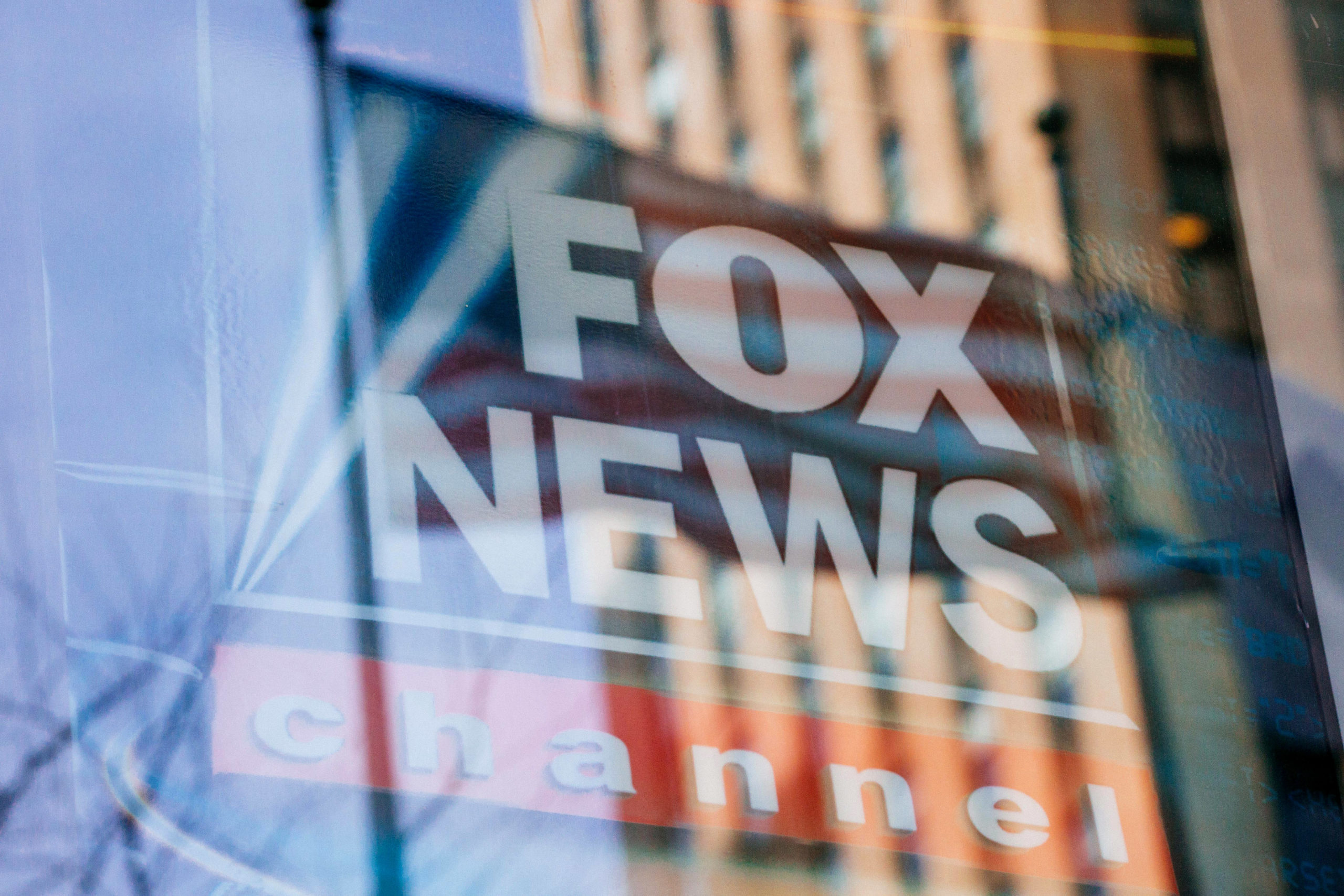 Less than 10 days after the Associated Press called the election for Biden, former Obama administration aide and Crooked Media founder Tommy Vietor wrote a Nov. 16 piece titled “Why Joe Biden Must Sideline Fox.” In the piece, Vietor argues the Biden administration should “Approach Fox News with eyes, not arms, wide open. Call Fox what it is: an extension of the Republican Party.”

Vietor expressed his continued frustration that during the 2020 Democratic primaries, Independent Vermont Senator Bernie Sanders and then-Democratic Presidential Candidate Pete Buttigieg appeared on Fox News for town halls despite a left-wing boycott to force companies to stop advertising on the network.

“While highly paid Fox executives might be okay with pushing disinformation and calling it entertainment, and some journalists might continue to pretend Fox correspondents are just like them, Joe Biden and the Democratic Party have to take Fox News to madrassa—by refusing to take them seriously as news professionals,” Vietor said. “We have to start that process now to blunt the distorting effect this cancerous institution has on our politics and our ability to respond to the nation’s next crisis. It’s time to stop caring so much about being balanced, and start caring more about being fair,” he concluded.

But, in light of the Jan. 6 breach of the Capitol building by pro-Trump individuals to prevent the certification of Biden’s Electoral College victory, members of left-wing media are arguing that stymieing Fox News’ access to the Biden administration and other Democrats isn’t enough.

CNN’s Oliver Darcy wrote after Jan. 6 “it is time TV carriers face questions for lending their platforms to dishonest companies that profit off of disinformation and conspiracy theories,” in reference to Fox News’ coverage in the waning months of the Trump administration.

Darcy wasn’t alone in providing pressure on cable outlets to change their treatment of right-leaning news platforms. “Cable providers should be asked why they distribute channels that peddle lies,” Nicholas Kristof, a columnist for The New York Times, wrote. Max Boot, a columnist for the Washington Post, wrote that cable companies have the obligation to “step in and kick Fox News off.” Boot added that if other networks like Newsmax and One America News Network “continue to incite viewers, they, too, should be booted off.”

Brian Stelter, host of CNN’s “Reliable Sources,” has taken an increasingly adversarial approach to right-wing media, especially since the election. In a previous segment in November, Stelter described the web of the “Pro-Trump Media Universe” that pedals “disinformation.” Stelter decided to double-down on his characterization of a lying right-wing media Sunday. “Dishonest cries of censorship are filling Fox’s airwaves … Tucker Carlson is telling viewers that this network, CNN, is trying to force Fox news off the air, which is patently false,” Stelter said, despite Darcy and others’ pressure campaign against cable companies that carry Fox News.

Stelter: “This is not aimed at shutting it down … it’s about making Fox better. Putting the news back in Fox News … If Fox is going to keep transitioning into the 24/7 Tucker channel, then maybe it belongs next to sci-fi, not MSNBC … But harm reduction is possible.” pic.twitter.com/hQ0zN0yh0u

Some Fox News hosts provided more credence to the president’s allegations of voter fraud than others on the network, but left-wing media figures painted the whole network in this light. Fox News also called the election much sooner than competitors like Newsmax, as reported by the Daily Beast.

NYT continuing to show more contrition and correction for one podcast than the entirety of MAGA media for pushing the Big Lie about the election for two months, a Big Lie that literally incited a terrorist attack that got people killed https://t.co/FTjh7JWIxZ

Cable consumers from AT&T and Comcast have proposed their cable company acquiesce to the requests of Darcy and company on customer forums, according to Bloomberg.

However, any action taken by these cable companies could result in intense backlash similar to that experienced by Twitter and Facebook as the social media companies increased their policing of content. Barring Fox News could result in costly legal proceedings and complaints to the U.S. Federal Communications Commission, which may issue an injunction into the de-platforming behavior, Bloomberg reported.

Chris Stirewalt, formerly of Fox News who announced the network’s controversial decision to call the state of Arizona for Biden on the night of the election, said that this war is emblematic of broader failings in the corporate media business model. “Americans gorge themselves daily on empty informational calories, indulging their sugar fixes of self-affirming half-truths and even outright lies,” Stierwalt wrote of big cable networks in the Los Angeles Times.

—@chrislhayes to @ChrisStirewalt: “There are lines of integrity and honesty … They are really important to me … I don’t lie to [the audience] because it’s important to me not to lie to them. There are people on the network that you worked for that are lying to people…” pic.twitter.com/S39A3WNAen

“The competitive advantage belongs to those who can best habituate consumers, which in the stunted, data-obsessed thinking of our time, means avoiding at almost any cost impinging on the reality so painstakingly built around them. As outlets have increasingly prioritized habituation over information, consumers have unsurprisingly become ever more sensitive to any interruption of their daily diet,” Stirewalt added. (RELATED: The Left Is Opening A Full-Scale War On Free Speech)

To shore up any doubt that their coverage is the highest truth, whether it’s providing more credence to claims of election fraud or covering riots as “Fiery But Mostly Peaceful Protests,” it seems the corporate media model is now lending itself to the politics of censorship in neglect of the patriotic duty it is intended to serve.