The Depository Trust & Clearing Corporation (DTCC), an intermediary between buyers and sellers in the stock market, demanded $3 billion to cover risky trades made by Robinhood investors, CEO Vlad Tenev said in an interview with Elon Musk Sunday night, The New York Times reported. Tenev characterized the DTCC request as an out of the ordinary “order of magnitude.”

“This has been a very surreal weekend and week for me,” Tenev told Musk during the interview, which was hosted on social media platform Clubhouse, according to the NYT. (RELATED: REPORT: Google Deleted Nearly 100,000 Negative Ratings From Robinhood)

The $3 billion demand was later reduced to $700 million, though, and Robinhood raised $1 billion from its investors on Thursday, The Wall Street Journal reported. Robinhood also reportedly borrowed about $500 million from the bank last week. 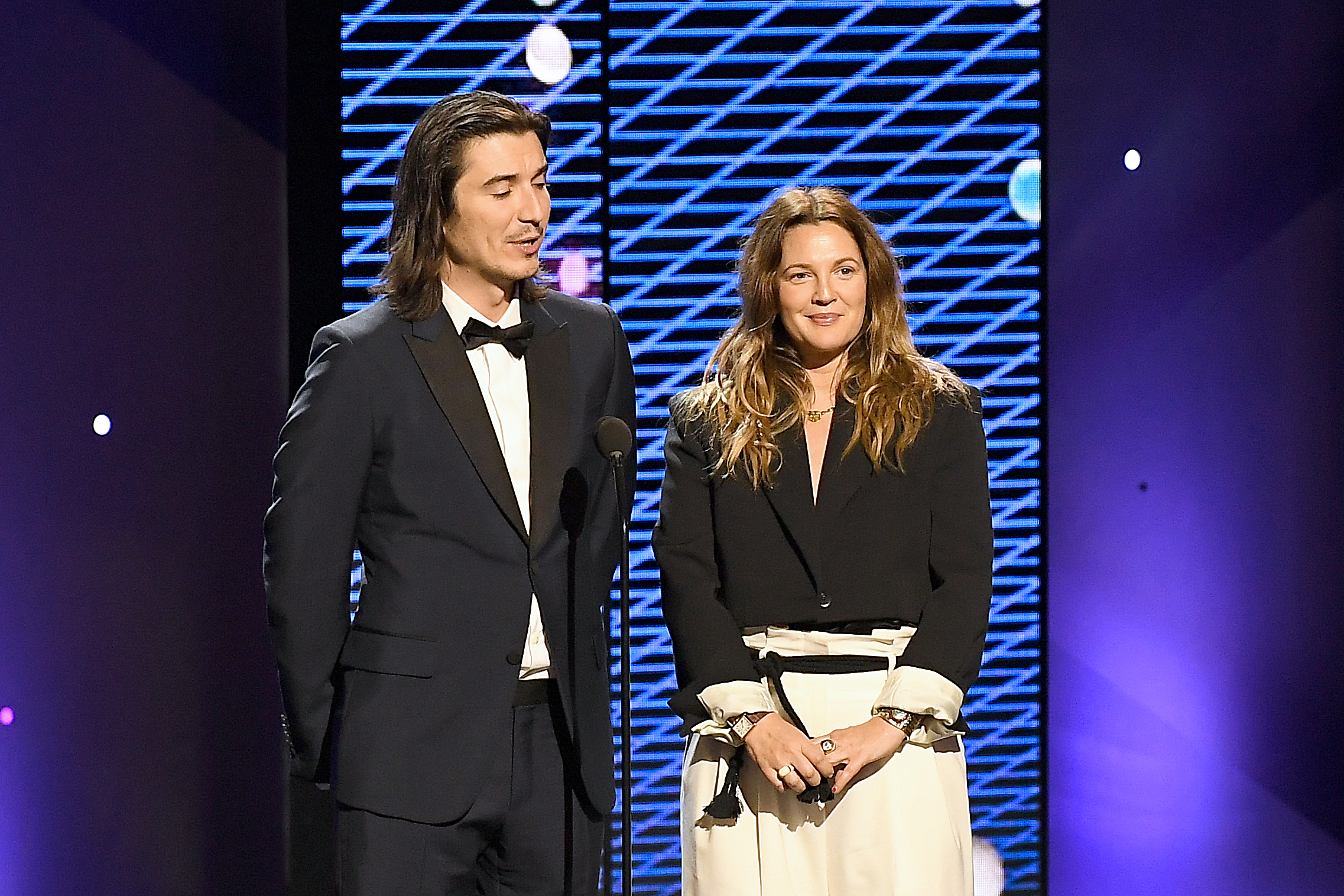 Robinhood, known for its accessibility to retail investors and day traders, restricted users from trading shares of several companies including Gamestop and AMC Entertainment. Tenev said the decision was made to protect Robinhood and its customers, according to CNBC.

“We had no choice in this case,” Tenev said when asked about the decision last week, according to CNBC. “We had to conform to our regulatory capital requirements.” (RELATED: Everyone’s Laughing About GameStop, And Perhaps Justifiably So. But There’s A Flip Side To The Story)

Meanwhile, several Republican and Democratic elected officials joined together to criticize Robinhood’s restriction of trading. The Securities and Exchange Commission (SEC) said Friday that it was closely monitoring the situation and would protect investors.

“The Commission is closely monitoring and evaluating the extreme price volatility of certain stocks’ trading prices over the past several days,” the SEC said in a statement. “Our core market infrastructure has proven resilient under the weight of this week’s extraordinary trading volumes. Nevertheless, extreme stock price volatility has the potential to expose investors to rapid and severe losses and undermine market confidence.”