Stacey Abrams, the former Democratic Georgia gubernatorial candidate, was nominated Monday for the 2021 Nobel Peace Prize by a Norwegian lawmaker.

Lars Haltbrekken, a member of Norway’s Socialist Party, compared Abrams to Dr. Martin Luther King Jr. and lauded her voting rights activism in the traditionally GOP dominated Georgia, according to Reuters. Abrams and her group, Fair Fight Action, are credited by Democrats for flipping the state blue in the last presidential and run-off elections.

“Abrams’ work follows in Dr. Martin Luther King Jr.’s footsteps in the fight for equality before the law and for civil rights,” said Haltbrekken.

“Abrams’ efforts to complete King’s work are crucial if the United States of America shall succeed in its effort to create fraternity between all its peoples and a peaceful and just society,” he added.

Thousands are eligible to nominate candidates, including parliament members from across the globe, with the 2021 laureate set to be announced in October, Reuters reports. 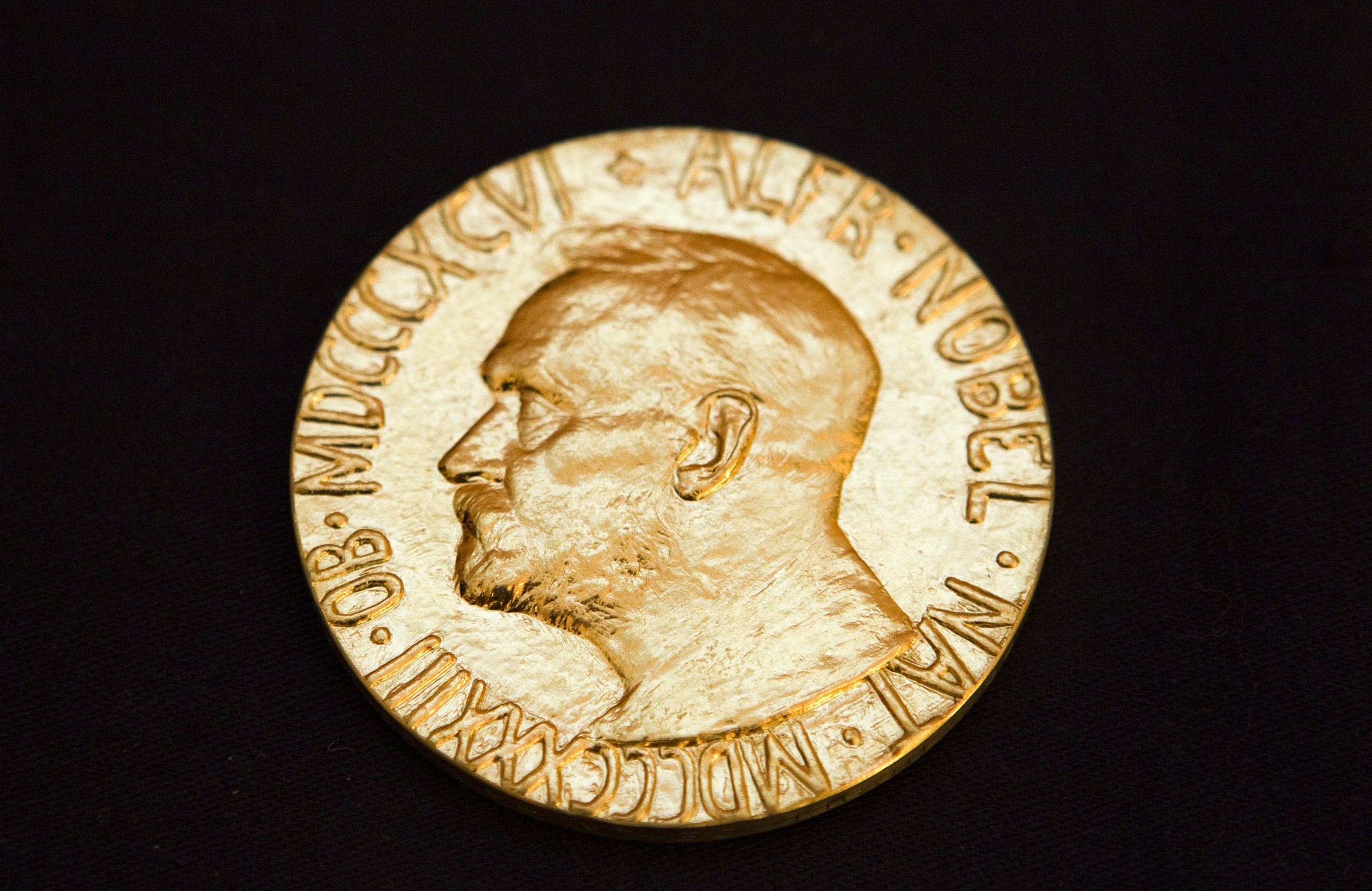 Abrams launched her organization to fight against “voter suppression” after losing Georgia’s 2018 gubernatorial race to Republican Gov. Brian Kemp. She is believed to be a likely Democratic contender for the governorship election in 2022, according to The Hill.