Buttigieg was confirmed to 87-13 and received bipartisan support in his Commerce, Science and Transportation Committee vote, which was 21-3. He was expected to be confirmed Tuesday, but 13 Republicans voted against his nomination, citing his stance on fuel and the Keystone Pipeline.

“Pete Buttigieg supports policies that will cost American jobs, including the Green New Deal and canceling the Keystone Pipeline. Arkansas deserves a Transportation Secretary who supports projects that create jobs rather than destroying them,” Republican Arkansas Sen. Tom Cotton said in a statement.

Here Are The Thirteen Senators Who Voted Against Buttigieg: 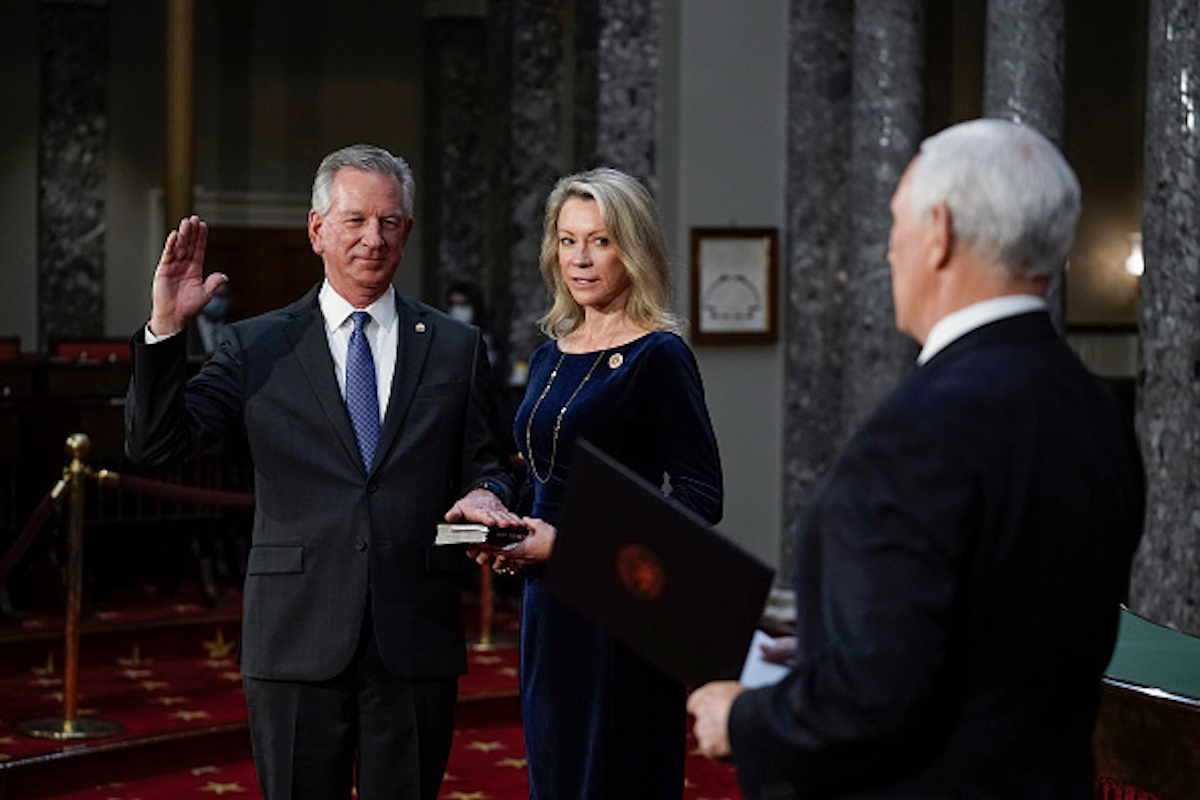 “Mayor Buttigieg has a different vision for the mission of the Department of Transportation,” Hagerty said in a statement. “The mission of the department is to ensure the American people have the best transportation system in the world to increase our economic competitiveness… He also pledged to raise fuel economy standards, which would make automobiles more expensive, and to use the department for social, racial, and environmental justice causes.” (RELATED: Mayor Pete Buttigieg Confirmed As Secretary Of Transportation)

Buttigieg will have a large role in Biden’s climate policy and economic recovery as secretary, including responsibility for implementing fuel economy standards. Buttigieg will also play a big role in Biden’s $2 trillion infrastructure and climate plan in his new position. (RELATED: Pete Buttigieg Floats Raising Federal Gas Tax: ‘All Options Need To Be On The Table’)

Buttigieg continued to show his support for Biden’s infrastructure and climate plan throughout his Senate hearing.