Former president, Barack Obama, made a surprise appearance at the January meeting of the MahoganyBooks and Very Smart Brothas book club on Tuesday, where there was a question about his wife’s fashion choices for Joe Biden’s inauguration.

Michelle Obama’s Inauguration Day ensemble went viral on social media, according to a story in People. During the Q&A session with President Obama, one of the book club members asked him what he thought of it.”I don’t know what it is about y’all, with Michelle and her belts,” said the former president, who posted the interview on his Facebook page.

“I asked Michelle about it at dinner the other night. I said, ‘Listen baby, you are gorgeous. You know, I understand completely why you are a fashion icon.’ But, I said, ‘Was your hair different? ‘Cause it didn’t look that different.’ ” 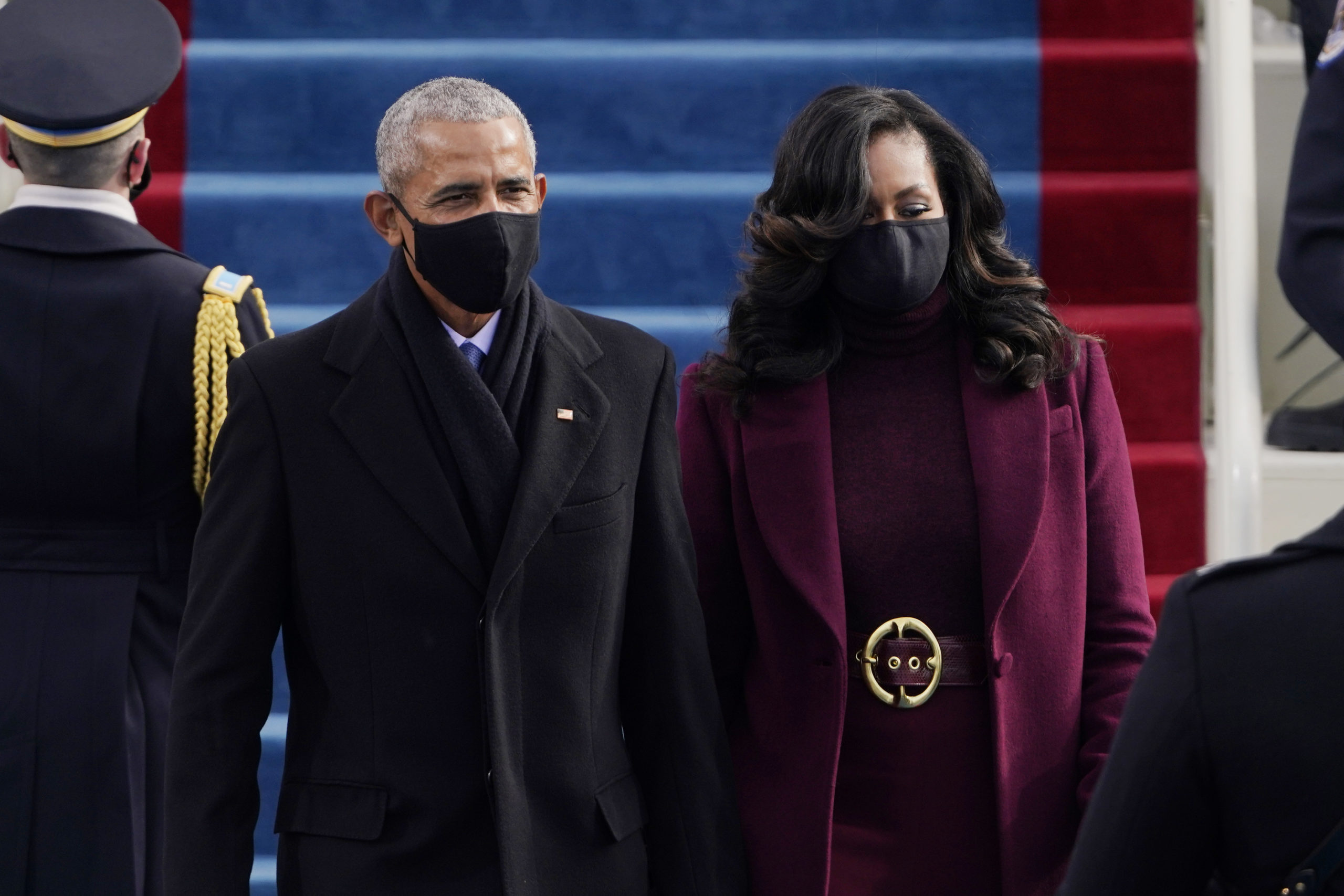 The comment drew laughter from book club members, as seen on his Facebook page, and the young lady asking the fashion question commented saying, “Her hair was laid. It was laid.”

“Anyway,” Obama interjected, as seen on the posted interview. “So I don’t have an answer other than just knowing she looks good and looks better than me. I understand that.” (RELATED: Everyone Is Talking About The Dress Michelle Obama Wore To The Kennedy Center)

The former president was there to promote his 2020 memoir, A Promised Land, which reportedly sold 1.7 million copies during the first week of sales, according to People.