One of Trump’s final acts as president was to lift the 10 percent aluminum tariff on the UAE after he approved a sale of F-35 fighters to the country as a follow item on the Abraham Accords signed by UAE and Israel. Biden’s Monday announcement additionally followed on his decision to pause the Trump-approved F-35 sale. (RELATED: Biden Says He’ll Keep Trump’s China Trade Deal And Tariffs — At Least For Now)

“I consider it is necessary and appropriate in light of our national security interests to maintain, at this time, the tariff treatment applied to aluminum article imports from the United Arab Emirates (UAE) under Proclamation 9704, as amended, as they are currently in effect as of this date,” Biden wrote in a statement. “Accordingly, and as provided for in clause (6) of Proclamation 10139, I am terminating the modifications contained in that proclamation before they take effect.” 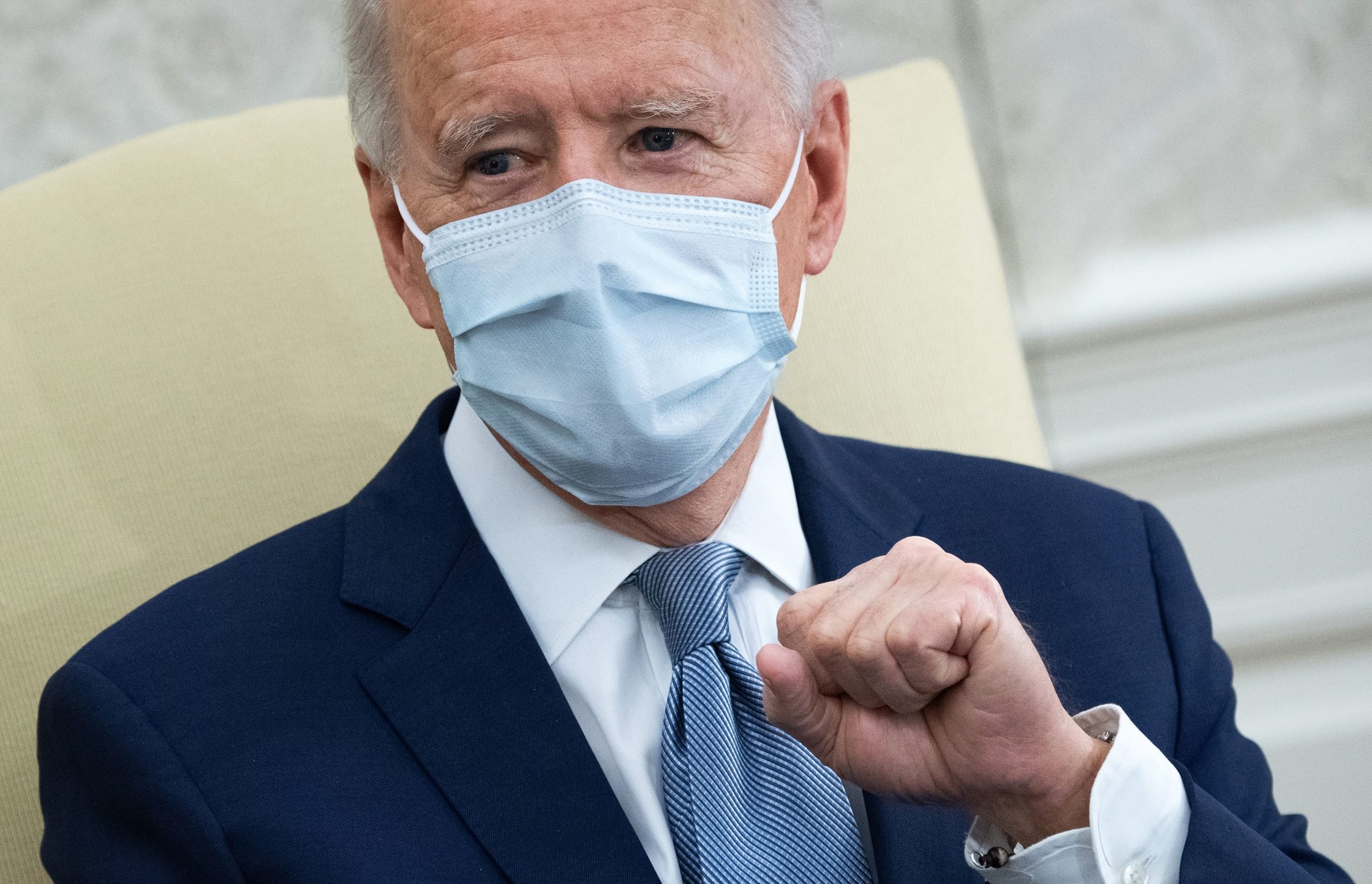 US President Joe Biden meets with Republican Senators to discuss a coronavirus relief plan at the Oval office of the White House in Washington, DC, on February 1, 2021. (Photo by SAUL LOEB/AFP via Getty Images)

“In my view, the available evidence indicates that imports from the UAE may still displace domestic production, and thereby threaten to impair our national security,” he continued. “I believe that maintaining the tariff is likely to be more effective in protecting our national security than the untested quota described in Proclamation 10139.”

The president also noted that the Department of Commerce denied 32 of 33 exclusion requests for Trump’s aluminum tariff, indicating “the large degree of overlap between imports from the UAE and what our domestic industry is capable of producing.”

Politico reported that Biden’s move signals that the new administration will be unlikely to remove major tenets of the Trump administration’s trade policy.

The president stated during the transition that he would not immediately undo Trump’s trade practices, especially those involving China, without first completing an interagency review of their economic impact.