A 47-year-old woman was sentenced Monday for conspiring to steal and sell trade secrets to China, The Justice Department announced.

Li Chen also attempted conspiracy of wire fraud and was sentenced to over two years in jail, according to the Justice Department’s press release. The trade secrets were connected with medical research belonging to the Nationwide Children’s Hospital’s Research Institute. (RELATED: More Than A Dozen Researchers And Professors At US Universities Have Been Arrested For Ties To The Chinese Government)

Chen and her 50-year-old husband, Yu Zhou, pleaded guilty in July 2020 for planning to steal research secrets through their work at medical research labs, where they were employed for over a decade, according to the press release. 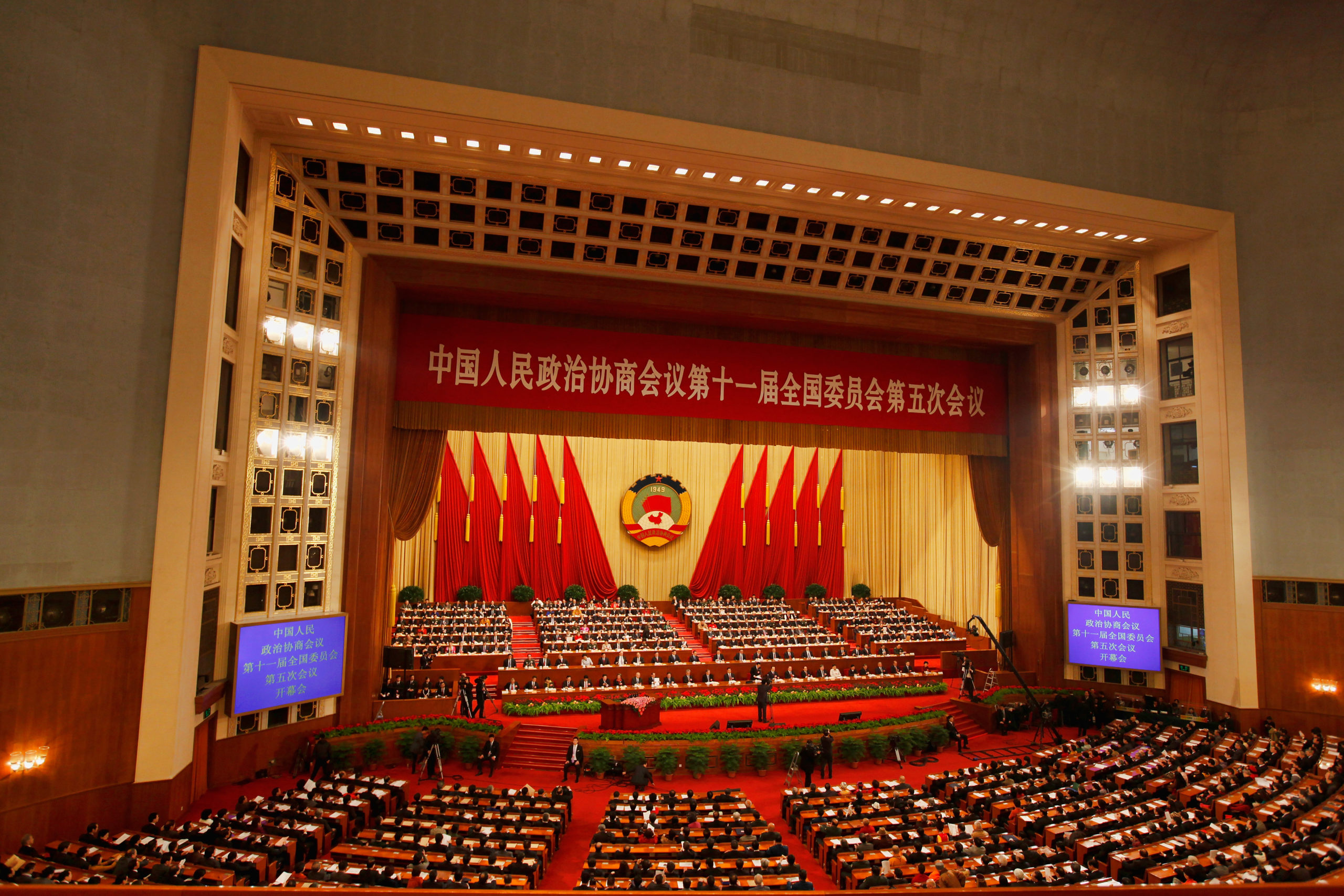 Chen applied for several of the Chinese government’s “talent plans,” according to the press release, which extend benefits to recipients in exchange for foreign trade secrets.

Chen must forfeit around $1.25 million and common stock shares from Avalon GloboCare Corp. and GenExosome Technologies Inc., according to the press release. She must also pay $2.6 million in restitution.