Senate Majority Leader Chuck Schumer said Tuesday that he believes former President Donald Trump will be convicted, but left open the possibility having him censured if things go sideways for Democrats. 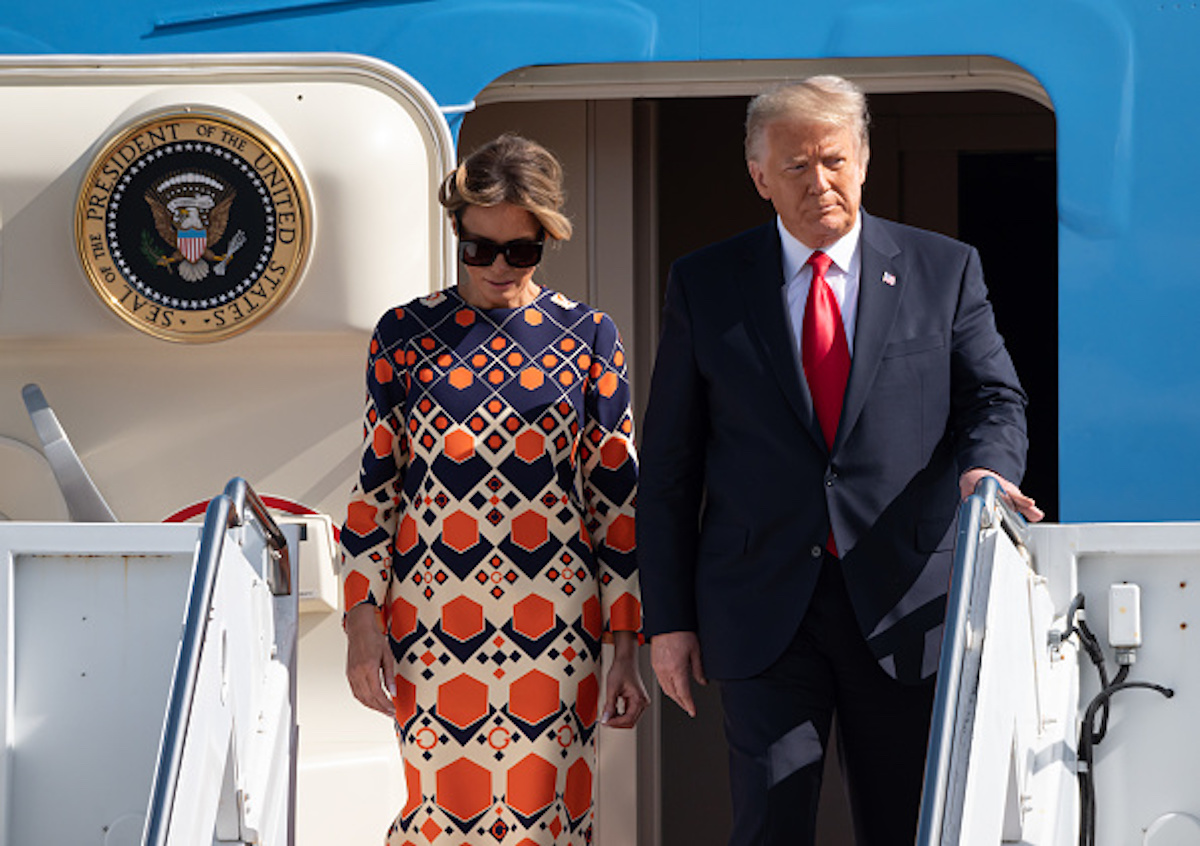 McConnell was also asked how he would vote on the impeachment of former President Donald Trump, to which he did not give a direct answer. (RELATED: McConnell Says The Last Time He Spoke With Trump Was On Dec. 15 — Won’t Say How He Will Vote On Impeachment)

Schumer’s office did not immediately respond the Daily Caller when asked about his view on censuring Trump if he is not convicted.