Three Louisiana men have been arrested and are each facing murder charges after their murder-for-hire plot went awry and left two women – including the sister of one of the perpetrators – dead, according to police.

Beaux Cormier, 35 and a convicted sex offender, was facing charges for the alleged third-degree rape of his niece, police said. Cormier hired Andrew Eskine, 25, and Dalvin Wilson, 22, to travel to Montegut and surveil the residence of the alleged rape victim and eventually murder her so that she wouldn’t testify against him, according to police.

Wilson and Eskine had previously attempted to carry out the same murder plot in November but were unsuccessful, police say.

Wilson asked for the rape victim by name upon arrival. Beaux’s sister, 34-year-old Brittany Cormier, told the shooter that she was the rape victim he sought in an apparent attempt to protect the actual victim, according to police. 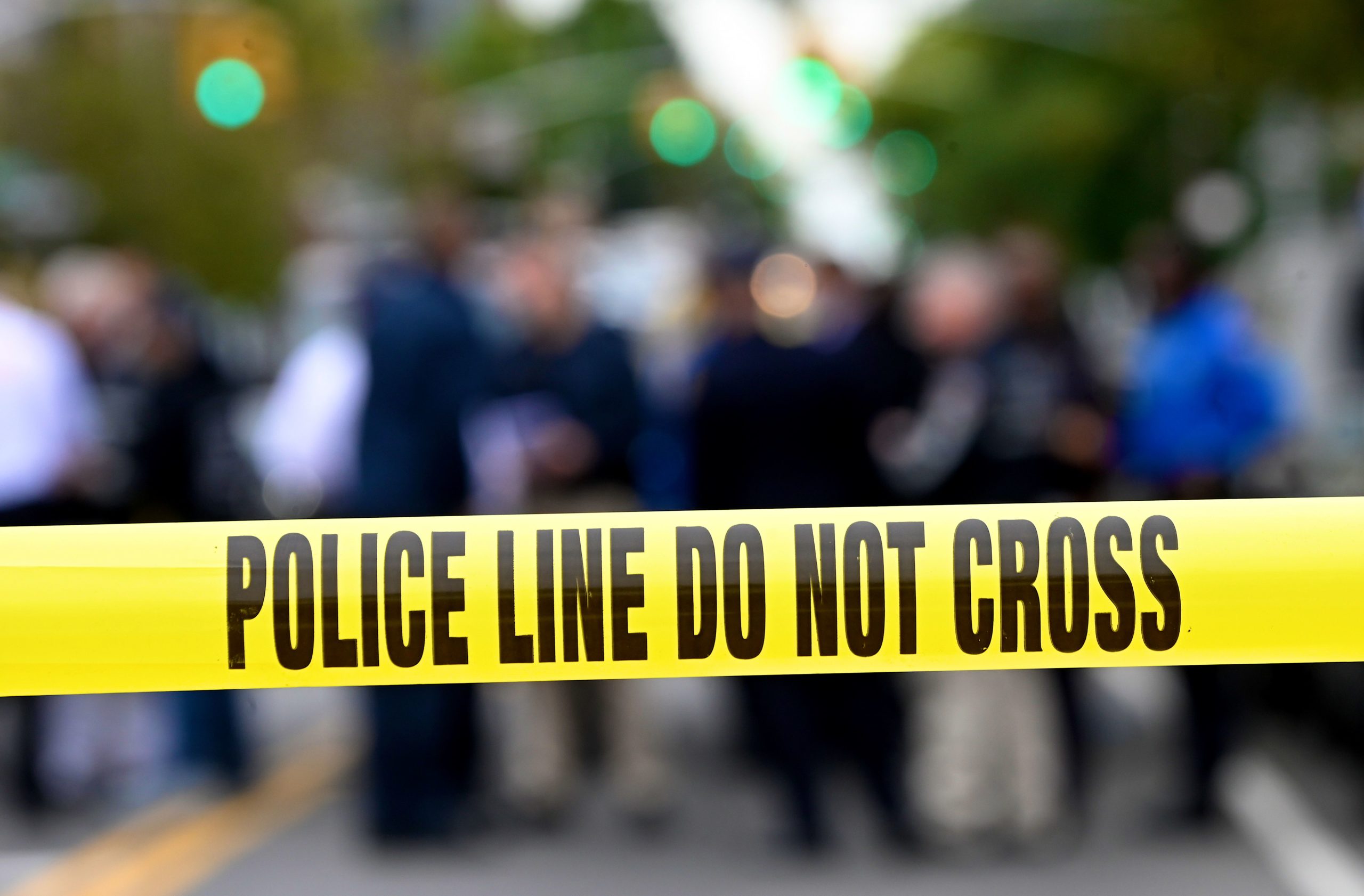 Police tape secures a crime scene outside a club after a shooting in Brooklyn on October 12, 2019. (JOHANNES EISELE/AFP via Getty Images)

Brittany was “accepting her fate to save the life of an actual victim,” Sheriff Tim Soignet said during a press briefing Monday. Soignet said he will not disclose the relationship Brittany had with the rape victim in an effort to protect the victim’s privacy.

Brittany was shot and killed alongside her neighbor Hope Nettleton, who had tried to fight off the shooter, police say.

“These were good people that ended up dying,” Soignet said, noting that neither woman was the intended target.

Cormier, Wilson and Eskine are now each charged with two counts of first-degree murder, according to police.