A man canyoneering died in Death Valley National Park on Saturday after he plummeted 95-feet to his death, authorities said.

Justin Ibershoff, 38, of Los Angeles was exploring the canyon with six friends, all of whom were experienced canyoneers, the National Park Service (NPS) said in a statement.

As Ibershoff attempted to descend a “steep, rocky slope” he stepped on a loose rock, triggering a rockslide that swept him past two of his friends and over the edge of the 95-foot-tall dry fall, according to the NPS. 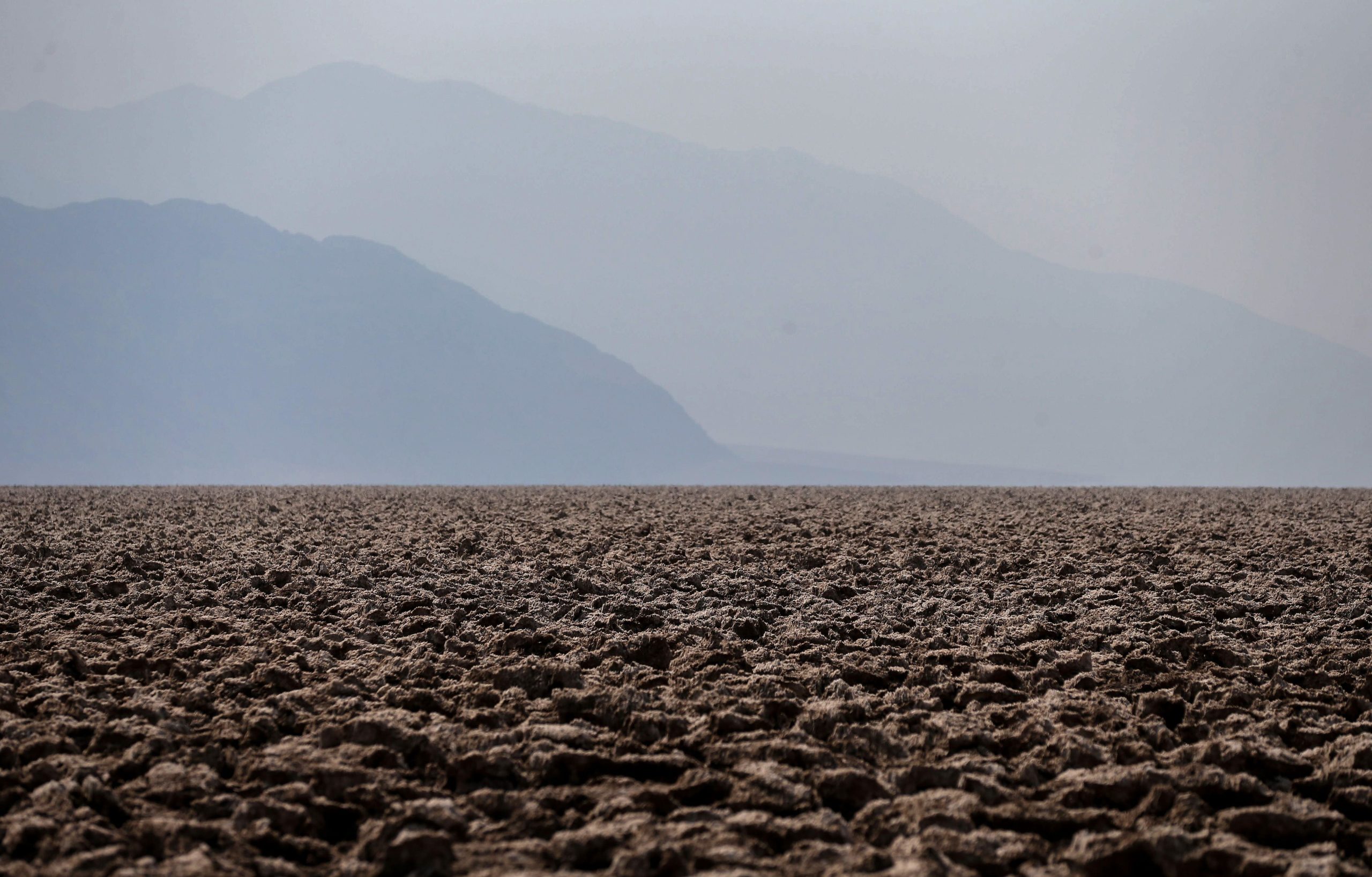 The group contacted emergency services using an emergency locator beacon. The NPS said the group’s ability to use the emergency locator allowed them to provide detailed information of the accident which allowed rescuers to find Ibershoff.

Inyo County search-and-rescue (SAR) and Death Valley park rangers, assisted by a crew from the Navy’s VX-31 helicopter, were able to reach Ibershoff’s body hours after the accident occurred and determined he had died, according to NPS. (RELATED: Oregon State Student Dies After Falling Off Cliff While Taking A Photo)

Ibershoff’s body was recovered Sunday, according to the press release.

The NPS advises canonizers to avoid the upper section of Deimos Canyon.