Police in China have reportedly arrested more than 80 members of a counterfeiting ring that allegedly manufactured and sold COVID-19 vaccines in the country and abroad, numerous sources reported.

The suspects were arrested in provinces including Jiangsu, Shandong, and in the city of Beijing, The New York Times reported. The group was led by a suspect with the last name Kong and was injecting a simple saline solution into vials and passing them off as COVID-19 vaccines since September.

More than 3,000 fake vaccines were sold across China and to other countries, although it was unclear which ones, the Associated Press reported. Foreign Ministry spokesman Wang Wenbin announced that officials “reported the situation to the relevant countries,” according to the AP.

“The Chinese government highly values vaccine safety and will continue to take efforts to strictly prosecute any counterfeits, fake sales and illegal business, and other related actions that involve vaccines,” Wang said Tuesday.

The Chinese government ordered authorities to crack down on vaccine-related crimes, a recurrence in China that predated the COVID-19 pandemic and that caused the government to increase criminal penalties for those who make fake vaccines. 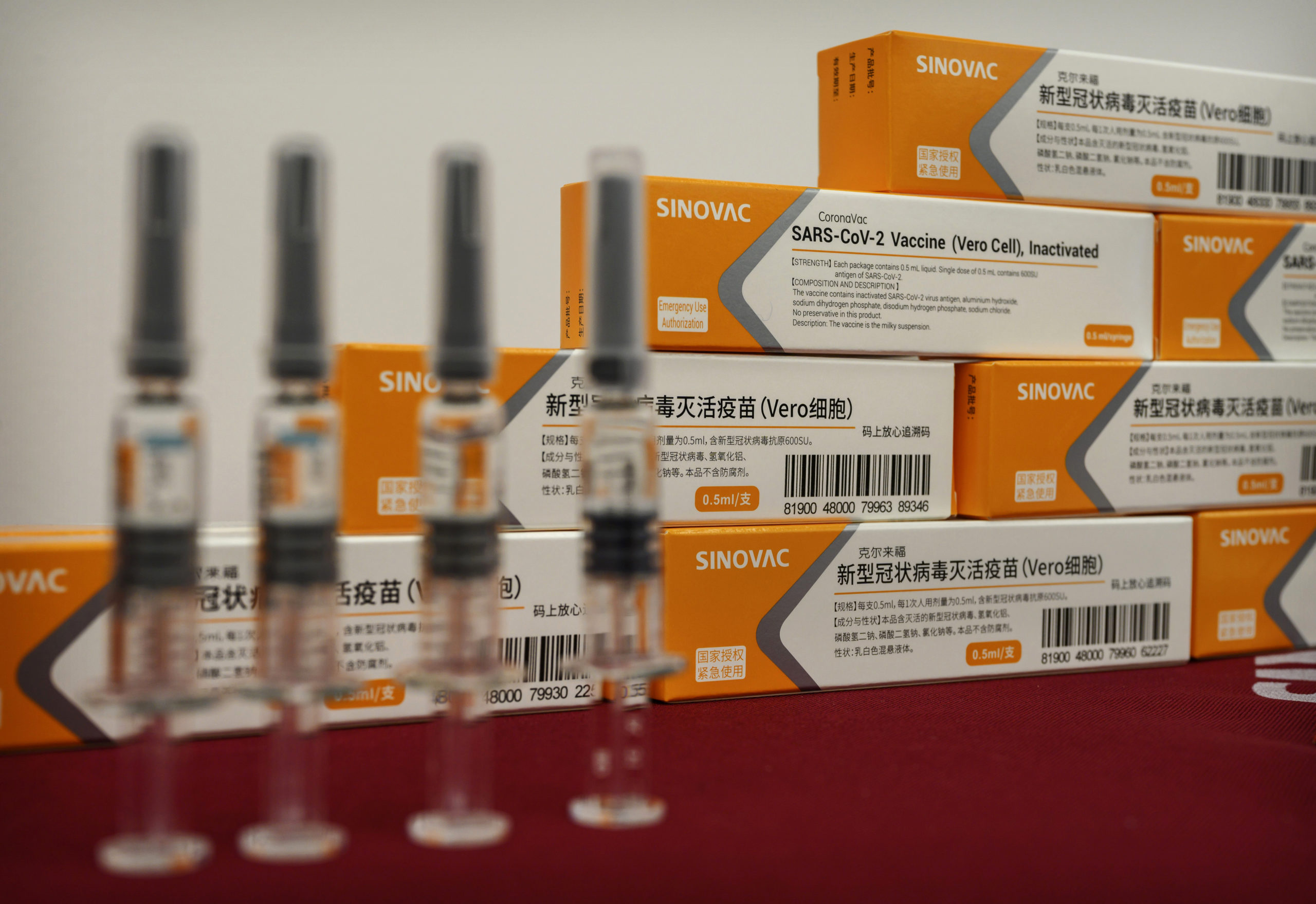 Police arrested two people in 2016 for operating a ring that sold millions of improperly stored vaccines, the AP reported. The political consequences of vaccine scandals in China have caused the public to lose confidence in the efficacy of domestic vaccines, causing those with means to opt for Western vaccines, according to The Times.

Although surveys showed that Chinese citizens lost trust in domestic vaccines after scandals, confidence in the COVID-19 vaccine has been high, according to the AP.

China is developing three vaccines from the companies Sinopharm, Sinovac Biotech and CanSino. State-owned Sinopharm has the only vaccine that has been approved for domestic use. More than 24 million doses have been administered in China, mostly to healthcare workers and workers in the food industry. Unlike the U.S. vaccination rollout, the elderly in China have not been prioritized, the AP reported. (RELATED: Study Seems To Show Chinese COVID-19 Vaccine Only 50% Effective, Prompting Clarification From China) 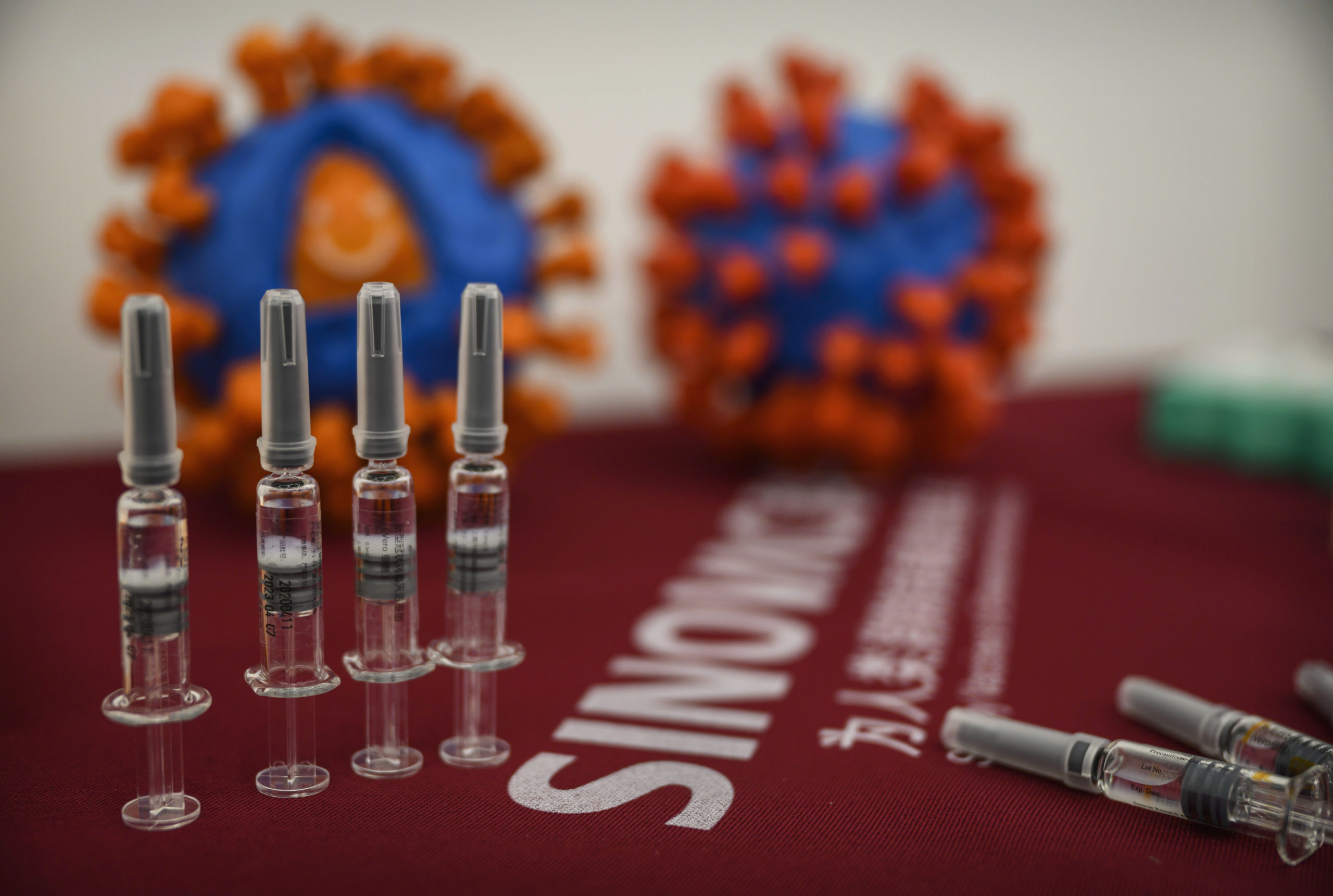 Only partial data on the vaccines’ efficacy has been released, and data has so far indicated a lower efficacy than Western competition vaccines, according to Deutsche Welle.