Robinhood is facing backlash for appearing to aid institutional investors over individual traders after the popular investing app blocked users from purchasing shares in GameStop and other companies that experienced a price explosion in January.

GameStop’s share price rose to nearly $500 last week as retail investors drove up the price against hedge funds and other institutional investors. These investors had previously shorted 140% of GameStop’s existing shares on the assumption that the security would decrease in value.

Institutional investors caught in the short squeeze faced considerable financial loss. The hedge fund Melvin Capital Management lost more than half of its $12.5 billion portfolio in January, according to The Wall Street Journal. 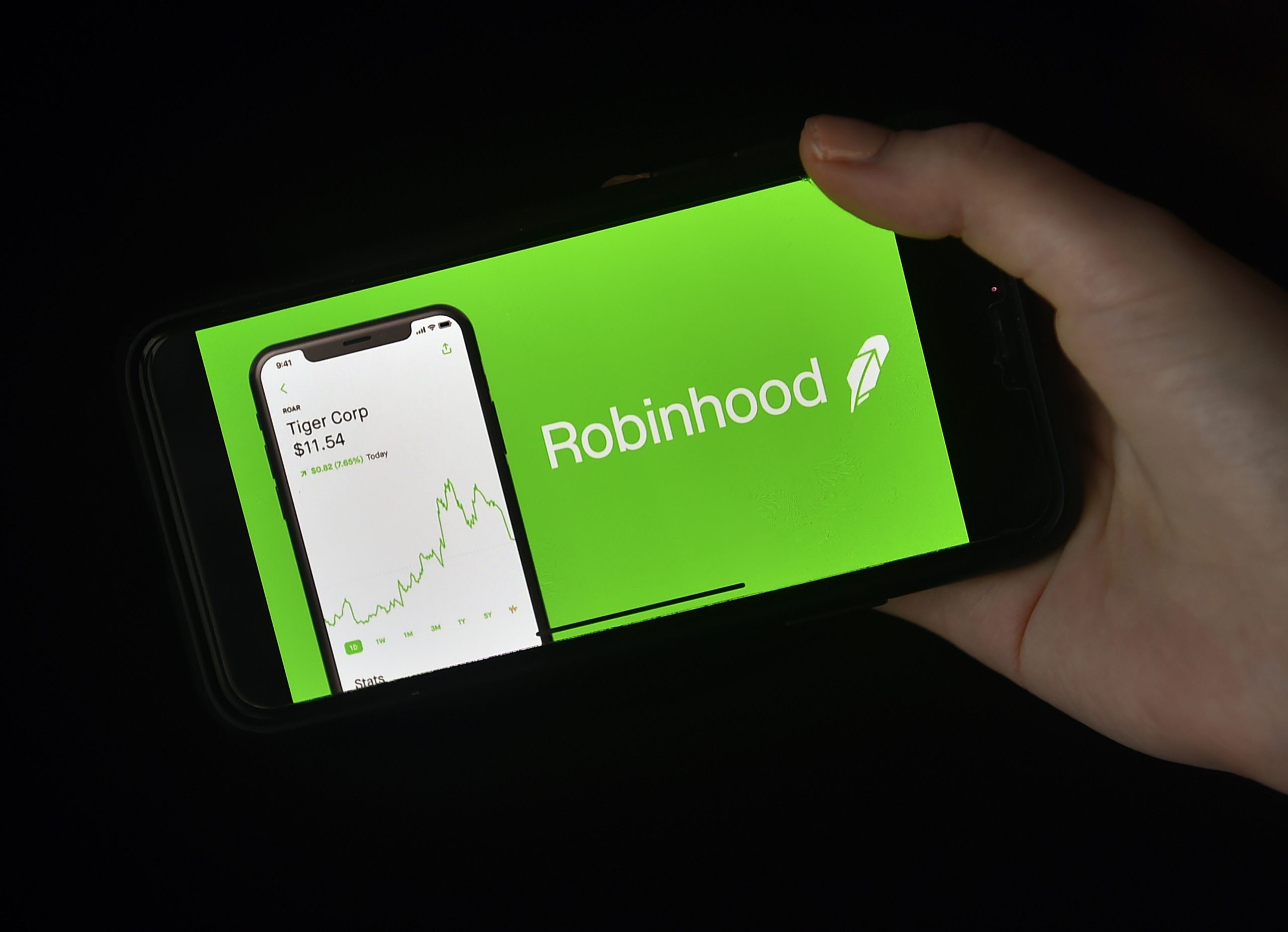 Many of the online retail investors were using Robinhood and slammed the company for blocking users from purchasing shares of GameStop and other companies. Robinhood said in a Jan. 28 statement that it restricted transactions for certain securities due to “significant market volatility.” (RELATED: Everyone’s Laughing About GameStop, And Perhaps Justifiably So. But There’s A Flip Side To The Story)

Robinhood staunchly rejected allegations that it wanted to stop users from trading or that its actions were designed to help hedge funds.

A class action lawsuit was filed against Robinhood last week alleging that the company’s “actions were done purposely and knowingly to manipulate the market for the benefit of people and financial intuitions who were not Robinhood users.”

CNN host Chris Cuomo also grilled Robinhood chief executive Vlad Tenev over his company’s decision to restrict trading during a Friday appearance. He noted that the decision occurred after Robinhood’s clients began to lose money from the short squeeze.

“This looks like a move by an outfit called Robinhood, which is supposed to be taking from the rich and giving to the poor, and doing exactly the opposite,” Cuomo said.

CNN’s Chris Cuomo: “This looks like a move by an outfit called Robinhood, which is supposed to be taking from the rich and giving to the poor, and doing exactly the opposite.”

Robinhood CEO, after it barred traders from buying GameStop shares: “That’s not what it is at all.” pic.twitter.com/ZJH9ZpJGde

One reason why allegations against Robinhood have persisted may have to do with the company’s controversial revenue model, which has led to a surge in earnings over the last two years, according to CNBC.

Robinhood has long branded itself as an accessible platform that provides free financial services for its users. Its mission statement includes a pledge to “democratize finance for all.” But the company makes money by selling its order flow — information about user transactions — to third party clients who actually enact trades with access to user data.

Order flow has accounted for the vast majority of Robinhood’s quarterly earnings. The company earned roughly $675 million in revenue from payments for order flow, according to quarterly revenue data compiled by The Box.

Trades may be commission free for Robinhood users but they are actually sold to “market makers” that often used their position as the middle man to generate profit, according to the Financial Times. Most of these “market makers” are hedge funds or other institutional investors that financially benefit from more trade and market volatility.

Robinhood was fined $65 million by the Securities and Exchange Commission (SEC) in December for “misleading statements and omissions” regarding its payment for order flow process. The SEC concluded that Robinhood “deprived” users of $34.1 million after providing their order flow to clients that prioritized higher revenue over providing the best price for customers.

Robinhood’s largest clients for order flow are all hedge funds and other institutional investors according to an SEC filing from 2020. More than half of the company’s market orders were purchased by Citadel Securities — an affiliate of the hedge fund Citadel LLC. (RELATED: Janet Yellen Received $810K In Speaking Fees From Hedge Fund Embroiled In GameStop Saga)

It’s big customer, by the way—the one it cares about more than you—that’s Citadel, which pays for Robinhood’s order flow. It also happens to be the biggest investor in the hedge fund that just got bankrupted by the Game Stop short squeeze on RobinHood.

Citadel LLC notably attempted to bail out Melvin Capitol with a $2.75 billion investment after its GameStop short cost the latter billions of dollars, according to The Wall Street Journal.

Citadel Securities was also fined $22 million by the SEC in 2017 after the “market maker” was charged with providing misleading statements to brokerage firms about the way it priced trades ordered by retail investors.

Robinhood’s terms of service notes that certain content “is furnished by third parties” and specifies that neither the company nor third party provides are liable for damages. The company’s user agreement also requires investors using the app to “authorize or allow third parties” to gain access to services including market data and account information.

Those provisions are relatively common for terms of service and user agreements. But both Robinhood and the hedge funds that purchase user information have been charged by the SEC in the past for misleading individual traders, behavior which may have fueled the allegations that Robinhood restricted trading on its platform to protect the clients that finance the company.

The Daily Caller has reached out to Robinhood for comment regarding order flow payments and allegations that its recent practices favored institutional investors.