Kroger, the parent company of Ralphs and Food 4 Less, will be closing the two locations in Long Beach after the Long Beach City Council passed an ordinance that mandated a hazard pay increase of $4 per hour for some grocery store workers, the Associated Press reported. 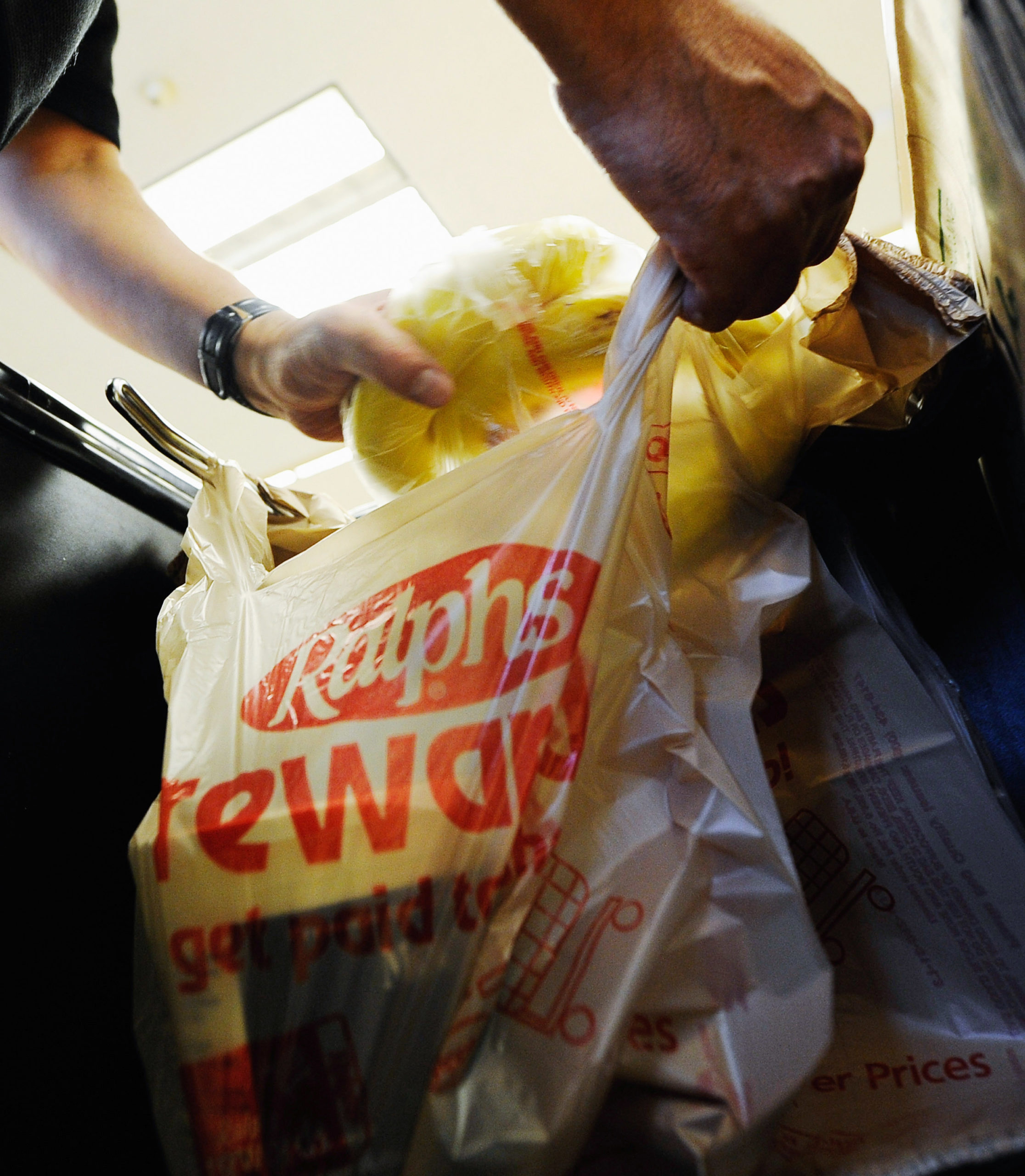 The order applies to supermarkets with at least 300 employees nationwide or more than 15 employees per market in Long Beach, and would be effective for 120 days.

“As a result of the City of Long Beach’s decision to pass an ordinance mandating Extra Pay for grocery workers, we have made the difficult decision to permanently close long-struggling store locations in Long Beach,” Kroger said in a statement, according to the AP.

The company added that the city council’s action was “misguided” and overstepped “the traditional bargaining process.”

The California Grocers Association (CGO), which represents more than 300 retailers operating more than 6,000 brick-and-mortar stores in the state, also opposed the pay increase.

“This is truly unfortunate for the Long Beach community, its grocery workers and consumers, but not surprising given the magnitude of the Council’s actions,” Ron Fong, CGA’s president and CEO, said, according to FOX 40.

“We repeatedly warned that a $4/hour increase would have major unintended consequences — including potential store closures, the reduction of work for employees, and higher grocery costs for customers.”

An official from the group said that a $4 per hour pay increase represents a nearly 28% increase in labor costs, which makes it difficult for grocers to absorb that much of a price without offsetting it in another area of spending, according to the AP.

Kroger issued a $2 pay increase at the start of the pandemic, and said it spent about $1.3 billion in rewards to associates and on safety measures. It also invested in additional benefits to employees like paid emergency leave, the company said, according to FOX 40.

The ordinance was approved during a Jan. 19 meeting when council members and Long Beach Mayor Robert Garcia noted that many grocery stores had phased out temporary hazard pays given earlier in the pandemic. (RELATED: How A $15 Minimum Wage Could Move Jobs From Red States To Blue States)

When large corporations make record profits and double their earnings – they need to share that success with those providing the labor. Period.

“These folks that are working at these markets and these grocery stores are heroes,” Garcia said during the meeting, according to the Press-Telegram.

Andrea Zinder, president of United Food and Commercial Workers (UFCW) Local 324, said that Kroger’s decision to close the two supermarkets was a “clear attempt to intimidate and discourage workers from standing up and using their voice to create better working conditions and wages.”

“After everything they’ve been through and all the sacrifices and the service our members have provided Long Beach during the pandemic, Kroger responds with this chilling message to workers,” Zinder said, according to FOX 40.

The stores are slated to close April 17.